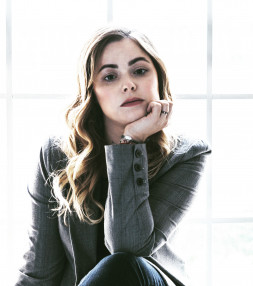 Professional Credits
I was member in NYWIFT last year. And I want to continue my Membership but I don't know how just continue it