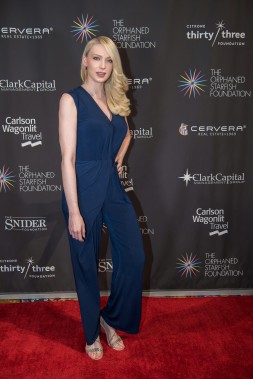 Full Bio
Due to COVID 19 FluxFusion Streams distribution has been created for virtual events and media. www.fluxfusion.site

Holly Zuelle is an American European actor, always in demand. She is currently appearing in Films, Television and off-Broadway.

Her vocal work ranges from singing soprano to character voiceovers and accents.

Holly is both a cooperative and collaborative artist working with like-minded people in the entertainment business.

She is an award-winning actress, an active member of the Screen Actors Guild.

In the supernatural thriller, The Church,

In her leading role in American Lockdown, Holly plays next to Nico Bustamante (Gotti, starring John Travolta, Bull, Gotham, Bel Canto) as a teacher faced with a school shooting.

Holly will star along with Sandra Ellis Lafferty (Hunger Games, Walk the Line) in The Purity Code, a chilling period drama abo