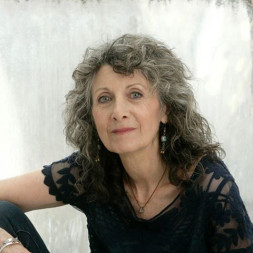 2007 Filmmaker, Brooklyn Matters, an acclaimed hour-long documentary film about urban neighborhoods on the brink of change and the lack of democracy in the planning process

1995 Filmmaker, Made In Brooklyn:, an hour-long documentary film about urban manufacturing and the future of our cities, broadcast on PBS in 1995.