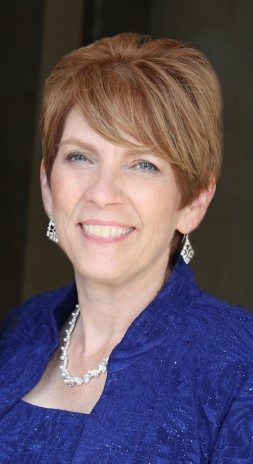 Mary has garnered seven Daytime Emmy Awards for producing THE YOUNG AND THE RESTLESS and GENERAL HOSPITAL. She also received several nominations for her work on GUIDING LIGHT, ANOTHER WORLD and ONE LIFE TO LIVE.

She has been a guest lecturer at a number of colleges and universities across the country.

Producer, The Young and The Restless (CBS TV/SONY)