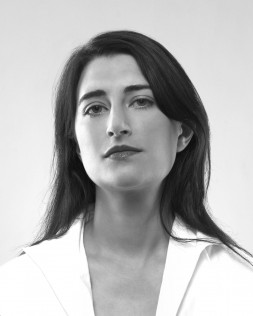 Film Composer
Light & Sound Scoring
Full Bio
pLight & Sound is a New York based film scoring duo comprised of pianist and composer, Luc√≠a Caruso and Portuguese guitarist and composer, Pedro H. da Silva. Collectively, the two have recorded for many films including: two scores for Oscar-winning director Michel Gondry (‚??Be Kind Rewind,‚?? ‚??Interior Design‚?? from the ‚??Tokyo‚?? triptych), as well as, recording with acclaimed film composer Jean-Michel Bernard (‚??The Science of Sleep,‚?? ‚??Human Nature‚??). Collectively they have scored nine films, including Richard T√©mtchine‚??s ‚??How to Seduce Difficult Women,‚?? and two new scores for silent masterpieces by Georges M√©li√®s for full orchestra and choir. Da Silva also composed for the prize-winning documentary ‚??Tijuana nada m√°s...‚?? (2009) by Yolanda Pividal and Carmen Vidal, the winner of a student Oscar. Caruso and da Silva are the founders and directors of the Manhattan Camerata, an innovative chamber orchestra that records and performs many of their film scores, along with their other

Co-composed Trip to he Moon by Georges Melies 2016