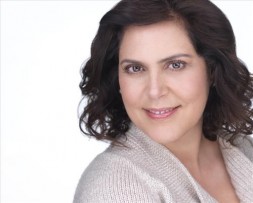 I am accomplishing these goals through my artistic activities as a musician, singer, and actor, as well as my techie talents as an audio producer with bionic ears and a fully equipped studio specializing in multilingual audio production.

Bolet Language Services is a dynamic, individualized and quick response service for Audi

2012 ACE Mention as Revelacion del Ano (Discovery of the year).