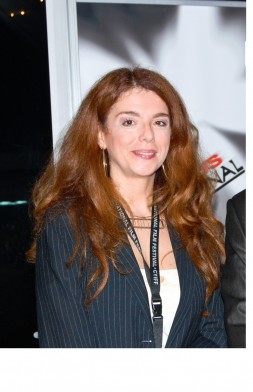 She is co-writer of the script of the feature film '49 Years After'.

Petra's films (2016-2019) have been selected in over 60 Festivals. She received awards and been a finalist in over 15 Film Festivals.

"The Studio - To Belong to Yourself" - proof of concept for a feature film- is Petra's first student short film and has been officially selected in the 69th Cannes Film Festival Short Corner in May 2016.

Petra's second student short film, "Dirty Roses" (2017), is a documentary dealing with the power of the soul of the disabled persons and the war refugees in Greece and got several awards in international film festivals in Serbia, Spain, India, USA, Greece etc. It received an honorary mention in NYWIFT online festiva