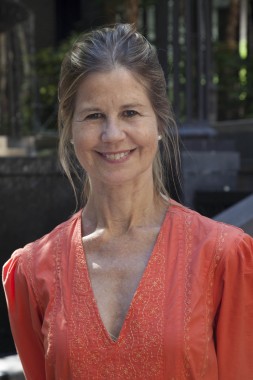 One semester, World Living studying music and dance in Ghana

Flamenco In NY: A Bow to American producers, artists, and educators

Crew Up Survey
Willing To Travel: Yes
Has Own Equipment: No
Has Insurance: No
Other Languages: Yes