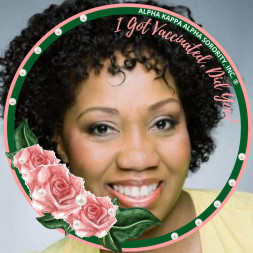 I am an actress who had to take a leave of absence due to a car accident, but I am ready to get back to work, forge new relationships and build a solid network of professionals in the Industry. Also, I am interested in starting my production company and feel that experience within the NYWFIT community will benefit this goal.

Invitation to a Funeral Shirley