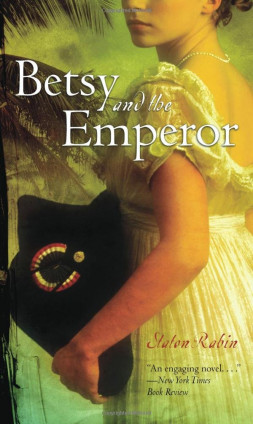 (She/Her)
Screenwriter and Screenplay Analyst
Staton Rabin (www.ScreenplayMuse.com)
Staton Rabin is a screenwriter who writes original scripts and adaptations of IP on assignment from film producers, and is also a veteran screenplay analyst for writers, directors, and producers. Most of her scripts are inspired by true events.
Full Bio
STATON RABIN is a working pro screenwriter represented by Zero Gravity Management, and a YA novelist (Simon & Schuster) with a global audience.  She's hired for her skill in adapting IP, true stories, and biographies into screenplays with starring roles that are catnip to A-list actors.  Recently, she wrote a feature script based on Alex Rosenberg's novel set during WWII, "The Girl From Krakow", and also a TV pilot for a limited TV series, "Instruments of Night" (based on the book by Edgar Award-winning mystery novelist Thomas H. Cook)-- on assignment for Afterglow Pictures and Two Jacks Productions.  Rabin's original spec script "Saving Mark Twain" is on the Red List. She's also a screenplay analyst and consultant who has worked for many major film studios, indie film production companies, and screenwriters.

"Betsy and the Emperor", my screenplay based on my own award-winning YA historical novel from Simon & Schuster (book is published in 15 languages globally), was previously optioned with-- at one time-- Al Pacino attached to star, as reported in "Variety"; film/TV rights, screenplay, and TV pilot script are now available. TV pilot is on the Red List, and the feature film script won "Best Unproduced Feature Script" at the Montreal Independent Film Festival, as well as the Festival Napoleon in Paris.

My original spec screenplay "Saving Mark Twain" is currently on the Red List. Have also written 3 YA novels for Simon & Schuster.