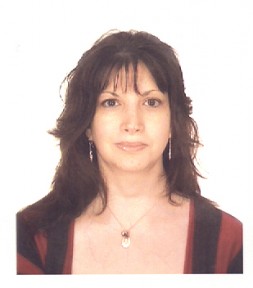 Owner/Film and Video Editor
SunScreen Post
Full Bio
Terri has been an editor for over 20 years, having honed her craft using virtually every kind of film and video editing system as well as todays computer and nonlinear editing systems in SD and HD. Her versatile career includes editing many documentaries, television programs, promos, movie trailers and commercials. From sports to music to travel to history to cooking to news, Terri has edited in many genres featured on TV, in theaters and on the internet. Primarily a storyteller, she is well known for weaving sound and picture, editing with her keen sense of music, incorporating her sense of humor as well as her dedication to the truth on serious subjects. She collaborates well and is also quite capable working unsupervised as she is often called on to produce as well as edit. Currently teaching Avid and Editing Theory at School of Visual Arts, NYC.