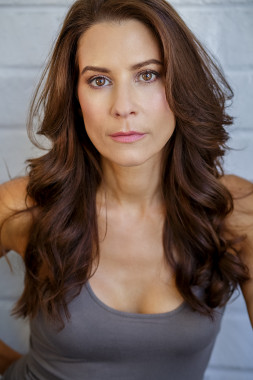 Heather is President of SOS Productions, an award-winning film production company. She is in development with the feature film "Big Enzo's Wedding", which currently has Abigail Hawk ("Blue Bloods") and Michael Sorvino ("Almost Paris") attached.

Professional Credits
BLUE BLOODS, VICTIM NO. 6 TOM'S DILEMMA, AS IT SEEMS, HOUSE BROKEN, THERAPY, BRO, AT THE END OF THE CUL-DE-SAC, THE WAITING ROOM, CHASING NEWS... (and more).