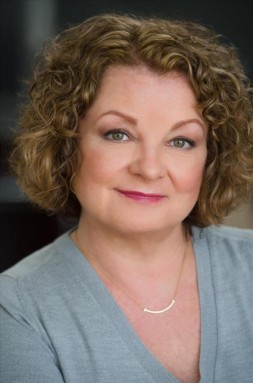 PRODUCER Postings include Pakistan, Afghanistan after 9/11 and Iraq. Also acted as bureau chief in those locations, managing staffs and assignments. Credited with breaking the news of the Saddam Hussein execution date. While in London, responsible for finding and producing coverage of stories from around Europe, including politics, economics and human interest