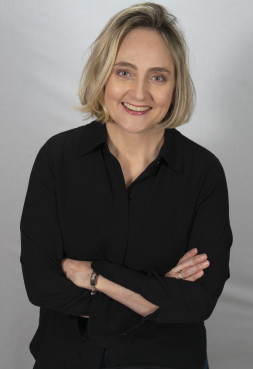 Owner
Katoka Productions, Inc.
A boutique Production Company dedicated to creating stories that inspire and empower women
Full Bio
Kaylene French graduated with a BA in Film and Theatre and received a certificate of film production from NYU s School of Film. She also studied at the Royal National Theatre in London, England. She has performed extensively in regional theatres throughout the US and New York as well as a number of roles on TV and Film. She owns Katoka Productions, a company dedicated to producing original projects created by and about women. Through Katoka she has written, directed and produced many film projects that have been shown in various venues throughout the US. Kaylene is a proud member of AEA and SAG-AFTRA.

Crew Up Survey
Willing To Travel: Yes
Has Own Equipment: Yes
Has Insurance: No
Other Languages: No