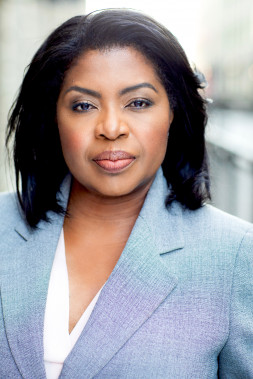 Other Professional Groups
AEA, The Actors Studio, Dramatists Guild, The League Of Professional Theatre Women, Association for the Advancement of Creative Musicians