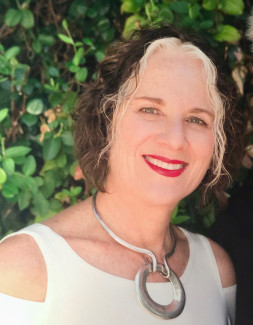 can make a difference in people's lives. She has partnered with Allen Mondell for most of her

work. Together they have made over 40 films including the 6 films about the life,

death and legacy of President John F. Kennedy for the Sixth Floor Museum at

conference set the agenda for the Second wave of feminism with Betty Friedan, Gloria Steinem.

and Ann Richards and DREAMS OF EQUALITY for the Women_x0019_s National Historical Park.

SISTERS OF _x0019_77 was broadcast on Independent Lens. A REASON TO LIVE about depression

and suicide has resonated with many young people.

Some of her personal documentaries include Louie, Louie: A Portrait in Parkinson_x0019_s, the

debilitating effects of Parkinson_x0019_s disease. and The

Industry Awards
Film and Television Gracie Award. She is one of the founders and past president of Women In Film

_x0013_ Dallas, is past president of the steering committee of New Day Films, a nationally known

independent film cooperative, and was an artist-in-residence at the University of Texas at Dallas. .