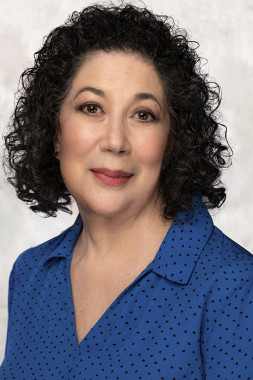 Screenwriter of The Spilling

Professional Credits
Sex & the City, The Sopranos, Chappele's Show, SNL, The Onion, All My Children, 100 Centre Street, 3 Short films appearing inover 80 Film festivals in 8 countries (wrote one of them as well as acted in it) teaching film acting at AMDA for 17 yearsartisitc director The Centaur Stage etc