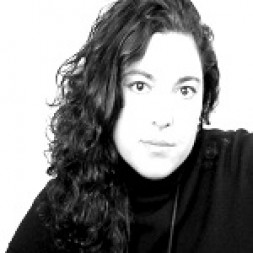 Dawn began her career in the industry as a Screenplay Analyst, Film Runner and Production Assistant, and has worked on several New York-based TV shows, music videos, and major studio motion pictures. She has written, directed, shot and edited short films and has directed off-off Broadway full length and one act plays with material ranging from Noel Coward to modern original comedy and period drama. Dawn is a native New Yorker and graduate of New York University s Tisch School of the Arts.