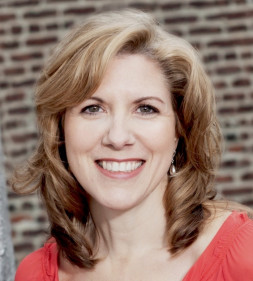 Film credits include producer of the ALL-female cast and crew short, Game Over (produced in partnership with NYWIFT, NYC Women Filmmakers and PitchHer Productions) and the multi-award-winning music video, Just One More Day With You.

She is currently in development for a new comedy docu-series, starring KEVIN POLLAK. The show is created by Liner Notes Productions in partnership with FilmNation Entertainment.