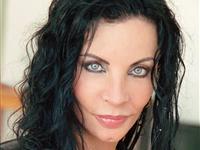 Through the generosity of Loreen Arbus, New York Women in Film and Television has established the Loreen Arbus Disability Awareness Grant. The film completion grant for $7,500 will be awarded to a woman filmmaker for a film on physical or developmental disability issues. Directors and producers are eligible to apply.

Films may be of any length or genre. The Grant will be awarded to help complete a work-in-progress. Films must have completed principle photography to be eligible. Finished films are not eligible. Filmmakers must be US-based.

Woman of Her Word Grant

Recipients of the Grant will also receive production support and voicing of the audio description for their film courtesy of Michele Spitz, Woman of Her Word. Her generous donation will allow for the film to be accessible for blind or visually impaired audiences. Learn more.

ReelAbilities Film Festival, the largest disabilities film festival in North America, will provide captioning service for the selected film as well as support of the film’s outreach and distribution, through the ReelAbilities North American network of festivals and beyond. 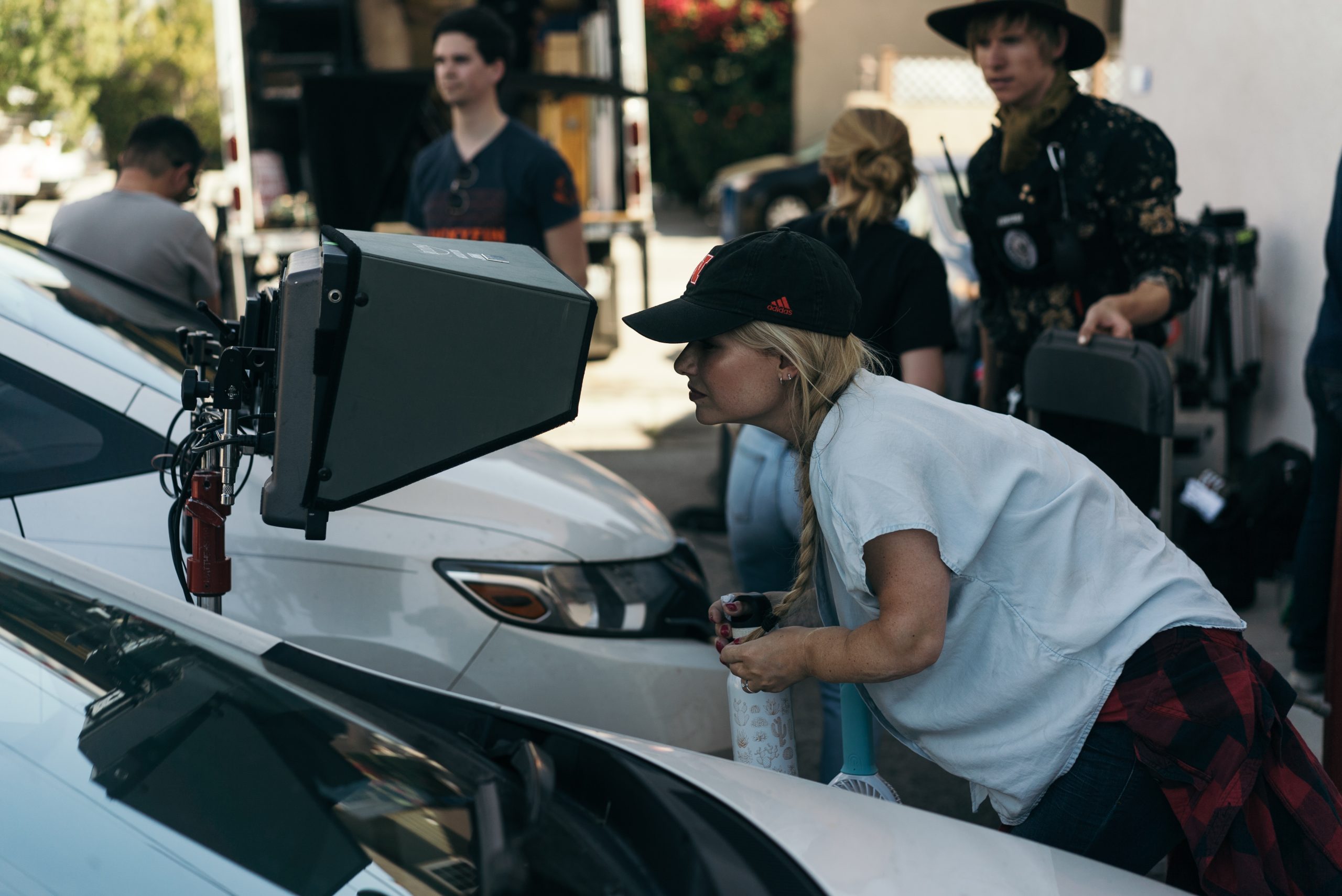 The 2019 Loreen Arbus Disability Awareness Grant was presented to Ashley Eakin for her narrative short film Single, which explores the complexities of dating while disabled. The film premieres at the 2020 SXSW Festival. Learn more about Ashley Eakin and Single.