Behind every famous comedian, there’s an infamous mom! In the hilarious new documentary Call Your Mother, the film explores the relationships between comedians and their mothers, and how they have indelibly shaped their craft. Please join us for a special sneak peek and panel discussion before the film debuts on Comedy Central on Mother’s Day (Sunday, May 10th at 10:00pm).

The Q&A is free and will also be broadcast on Facebook Live.

Judy Gold has had stand-up specials on HBO, Comedy Central and LOGO. She has written and starred in two critically acclaimed, Off-Broadway hit shows: The Judy Show – My Life as a Sitcom (Outer Critics Circle Nomination), and 25 Questions for a Jewish Mother (GLAAD Media Award – Outstanding NY Theater, Drama Desk Nomination – Actor). Judy received rave reviews as Gremio in The Public Theater’s all female production of The Taming of The Shrew for Shakespeare in the Park. She also co-starred in Off-Broadway’s Clinton! The Musical and Disaster! The Musical. Judy plays the role of Chaya on FX’s Better Things. She guest starred on CBS’ Madame Secretary and on the Showtime series I’m Dying Up Here. She has had recurring roles Netflix’s Friends from College and TBS’ Search Party. Judy is the host of the hit podcast, Kill Me Now. She has appeared on The Late Show with Stephen Colbert and The Tonight Show. From 1999-2010, Judy was the host of HBO’s At the Multiplex with Judy Gold. Judy also won two Emmy awards for writing and producing The Rosie O’Donnell Show. Judy has made numerous appearances on The View, The Today Show, The Wendy Williams Show, and The Steve Harvey Show. She often pops up on The Food Network, but please do not mention Chopped All Stars to her, or Rachel vs. Guy for that matter. Judy’s newest comedy album, Conduct Unbecoming, and her previous albums, Kill Me Now and Judith’s Roommate Had a Baby are available wherever you get your music. Judy Gold is the author of YES I CAN SAY THAT – When They Come for the Comedians We’re All in Trouble, forthcoming from Dey Street Books.

Kristen Schaal is set to play a pivotal role in the upcoming Hulu series The Mysterious Benedict Society. She recently wrapped production for Bill and Ted Face the Music opposite Keanu Reeves and Alex Winter and can next be seen in the STX/Amazon film, My Spy, opposite Dave Bautista. She voices the character of “Trixie” in the Toy Story franchise and “Louise” in Bob’s Burgers. She has also lent her voice to The Simpsons, BoJack Horseman, and Gravity Falls. Other film and television credits include What We Do in the Shadows, Last Man on Earth, Boundaries, All Nighter, The Boss, A Walk in the Woods, Dinner for Schmucks, 30 Rock, Flight of the Conchords, Mad Men, Modern Family, and her comedy central special, Live at the Fillmore. Kristen appeared in The Crowd at The Lincoln Center Theatre and was awarded The Lucille Lortel Award for her performance. 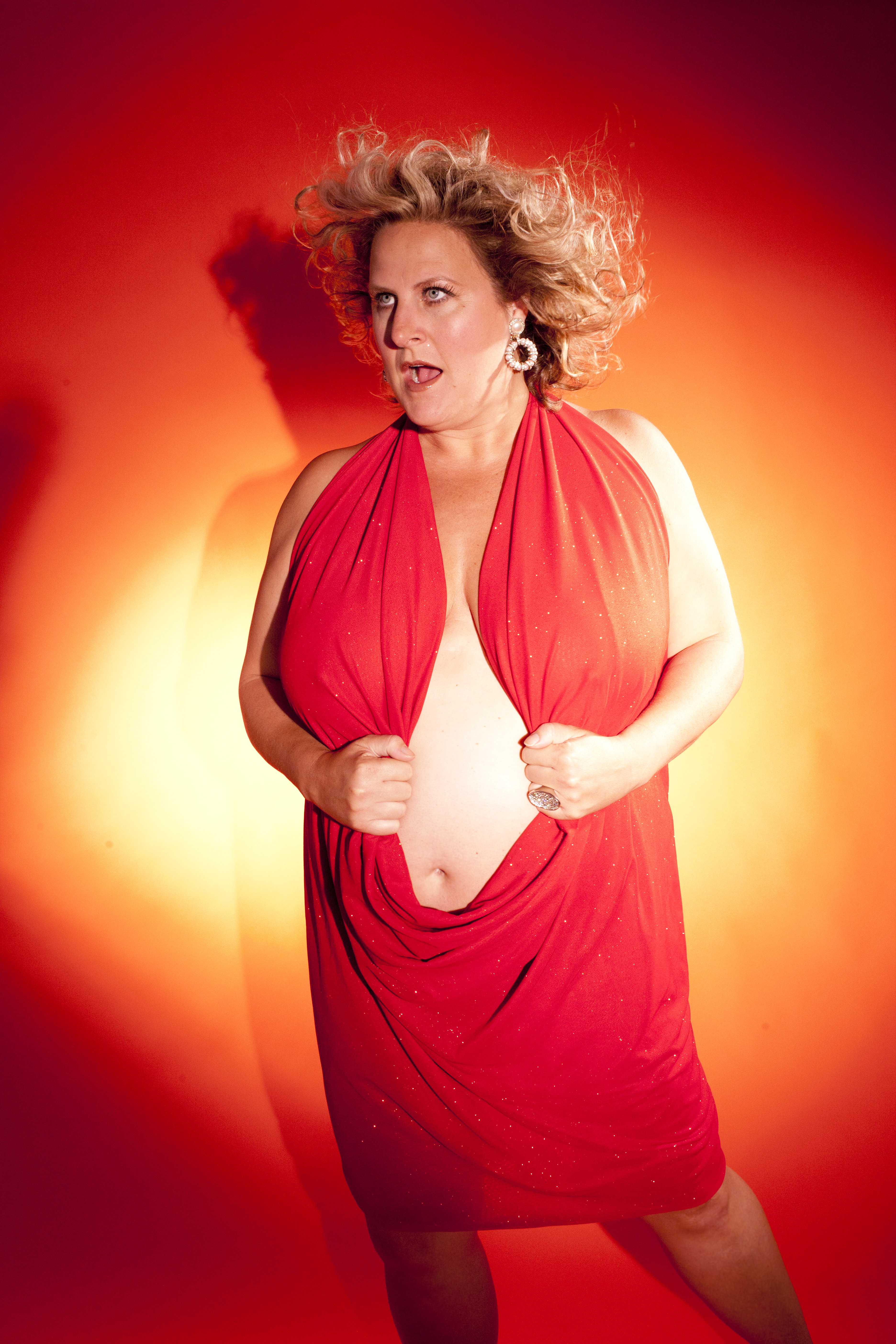 Bridget Everett is a cabaret comedian and actress who has been called one of the “Funniest People in New York” by Time Out. Her film, theater and television credits include Comedians in Cars Getting Coffee with Jerry Seinfeld, Camping on HBO, Patti Cake$, Fun Mom Dinner, Trainwreck, Lady Dynamite, Inside Amy Schumer, Sex and the City, and many more. She received a standing ovation for her debut vocal appearance on The Tonight Show Starring Jimmy Fallon, and has performed with Patti LuPone at Carnegie Hall. You may know her (biblically) from her hundreds of iconic appearances at Joe’s Pub.

Veteran studio marketing executive Terry Greenberg has enjoyed an extensive career in both film publicity and production. She managed numerous national publicity campaigns for Paramount Pictures and The Walt Disney Company that included Top Gun, Fatal Attraction, Ghost, Toy Story, Aladdin and Evita, among many others. She then contributed her Hollywood savvy to the film festival circuit, including the New York Film Festival, DOC NYC, Gold Coast International Film Festival, and the Greenwich Village Film Festival. She has produced a variety of A-list panels and events, including a noted “Women in Comedy” series with Carolines On Broadway and the New York Comedy Festival. She has served on the Board of Directors of NYWIFT for six years and is a former Board member of Women in the Arts and Media Coalition. She is the owner of SHORT AND SWEET PRODUCTIONS, where she produces special events and curates niche photography exhibits for the entertainment industry (www.shortandsweet.nyc).

Very special thanks to Call Your Mother Executive Producer and NYWIFT MOME Made in NY Honoree Caroline Hirsch!

NYWIFT programs, screenings and events are supported, in part, by grants from New York City Department of Cultural Affairs in partnership with the City Council, and New York State Council on the Arts with the support of Governor Kathy Hochul and the New York State Legislature.