Welcome to NYWIFT Talks, a new weekly series to bring updated news and vital information about the impact of COVID-19 on the media and entertainment industry. Industry professionals will be in conversation discussing what you need to know about theatrical releases, digital advances, virtual tools, festival opportunities, production updates and more.

This edition of NYWIFT Talks is free for all to attend.

In this week’s NYWIFT Talks, join VP of Publicity and Promotion of IFC Films Laura Sok to discuss publicity in the age of the “new normal” of VOD platforms and drive-in’s. IFC Films.

This conversation will be moderated by NYWIFT Board Member Rachel Watanabe-Batton. 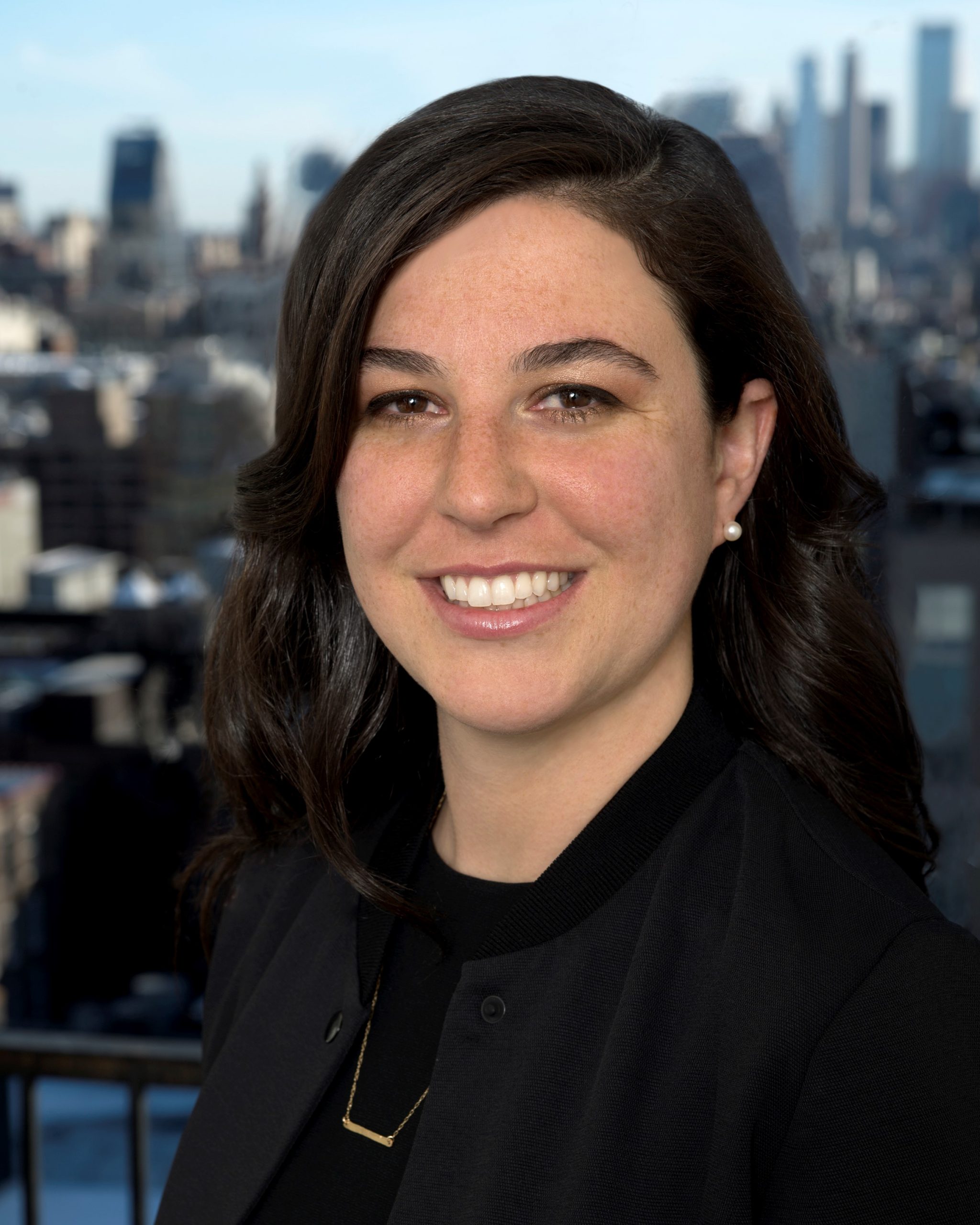 Laura Sok is the Vice President of Publicity and Promotions for IFC Films where she develops, implements and executes publicity and award campaigns across IFC Films and its sister label IFC Midnight. Under her direction in the 2019/2020 Award Season, IFC garnered a spot on the Academy Shortlist for Best International Feature Film for The Painted Bird, earned seven Independent Spirit Award Nominations and three Gotham Award Nominations for films such as Jennifer Kent’s The Nightingale, Kent Jones’s Diane, Lynn Shelton’s Sword of Trust, Rashaad Ernesto Green’s Premature, and Jocelyn DeBoer and Dawn Luebbe’s feature directorial debut Greener Grass.

Sok has previously held roles at Cinetic Media, New Line Cinema, Relativity Media, Oscilloscope Laboratories, Cohen Media Group, Cinedigm Entertainment and consulted with IFFR (International Film Festival Rotterdam) where she contributed to film campaigns including I, Tonya, The Big Sick, The Hero, Short Term 12, Mustang, Sorry to Bother You, First They Killed My Father, Samara, and Shut Up and Play the Hits. She is a member of the Television Academy and NYWIFT.

Rachel Watanabe-Batton (moderator) has produced film, TV and pop culture for over 20 years in development and physical production. She founded Contradiction and Struggle to champion global stories that reframe history and culture and connect cinema, causes and capital. Projects include documentary Travel Notes of a Geechee Girl directed by NYWIFT Muse Julie Dash and narrative series 1850 about mixing and migration. Her work has been supported by IFP, NEH, NEA, BPM, Ford Foundation and Radcliffe.

A longtime advocate for empowering women, Rachel has spearheaded “Celebration of Women” festival parties, inter-guild readings, women’s mixers, diversity summits and creative impact partnerships. She programs and moderates in-depth industry conversations and screenings, and is represented by P.S. 314 Collective for media consulting. Mayor DeBlasio and former NYC MOME Commissioner Lopez honored her with a MADE IN NY Award as Producers Guild of America East Vice Chair, Diversity Chair (2008-2018) and Co-Chair of PGA Women’s Impact Network. Rachel is Chair of Manhattan Neighborhood Network and on the boards of Women Independent Producers and NYWIFT.