Welcome to NYWIFT Talks, a weekly series to bring updated news and vital information about the impact of COVID-19 on the media and entertainment industry. Industry professionals will be in conversation discussing what you need to know about theatrical releases, digital advances, virtual tools, festival opportunities, production updates and more.

NYWIFT Talks are free for all to attend.

On this week’s NYWIFT Talks, we conclude out two-part series about COVID-19 in the workplace. In this last installment, we will discuss how COVID-19 has affected production life and the best practices for preparing for the on-set challenges COVID-19 presents. We will speak with producer Blair Breard (The Half of It, Baskets, Better Things, Louie).

This conversation will be moderated by NYWIFT Board Member Maria Miles. 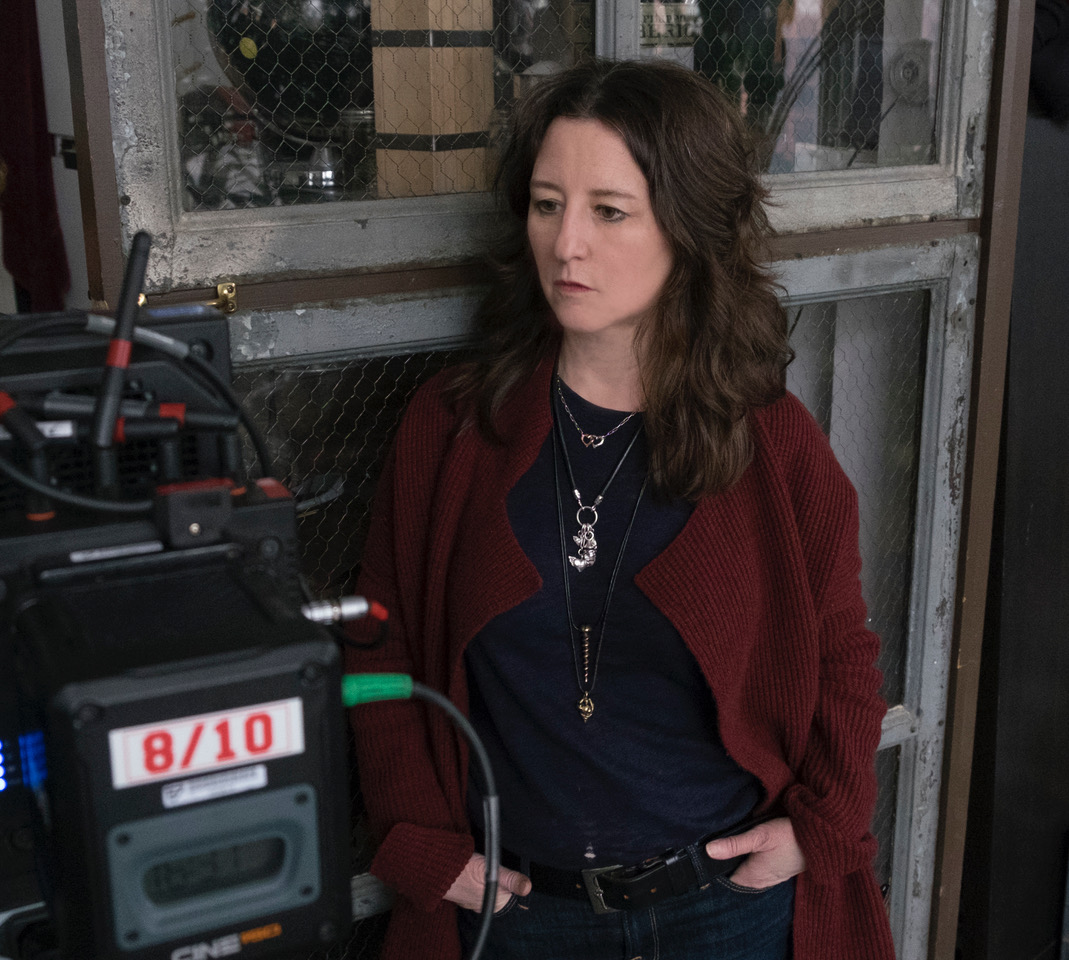 M. Blair Breard is a Producer with over 25 years experience in the film and television industry. Breard has guided groundbreaking concepts into award-winning television, including Louie, Baskets, Better Things and One Missisisippi. She has successfully negotiated the business end of television and film projects, while protecting and executing the creative vision of, notably, Louis CK, Zach Galifianakis, Pamela Adlon and Tig Notaro. Breard has been nominated for industry awards multiple times: six Primetime Emmys; five Director’s Guild Awards; two Producer’s Guild Awards; two American Film Institute Awards; three Peabody’s; and two Gotham Awards. Breard recently Executive Produced Scenes From A Marriage, with Oscar Isaac and Jessica Chastain, for HBO. The Half of It, a feature film she produced with Writer/Director Alice Wu and Anthony Bregman, won the 2020 Tribeca Film Festival. Other projects in development include Bluestone, a feature film with award-winning director Philippe Van Leeuw; several television projects, and more. Blair Breard began her career in the world of independent filmmaking with John Sayles’ Passion Fish. She has worked on and produced critically-acclaimed films including I Shot Andy Warhol, written and directed by Mary Harron (nominated for Sundance and Independent Spirit awards; Margaret, written and directed by Kenneth Lonergan; Margot at the Wedding, written and directed by Noah Baumbach (nominated for Independent Spirit and Gotham awards). She served as Executive Producer for The Drop, directed by Academy Award nominee Michael Roskam. 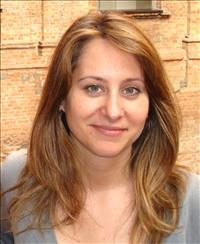 Maria C. Miles is the founding partner of an entertainment law firm with offices in New York. Maria’s practice focuses on all areas of entertainment law including, film (narrative and documentary), music, publishing, fashion and new media. Prior to starting her own practice, Maria was general counsel for a multimedia start-up where she oversaw a diverse range of matters including webisode production, technology licensing, trademarks and copyrights. Maria has worked with award-winning producers, directors, writers, actors, television hosts, multi-platinum recording artists, and corporations in the fashion and sports industries related to their entertainment matters. Maria is an Adjunct Professor at The Feirstein Graduate School for Cinema. 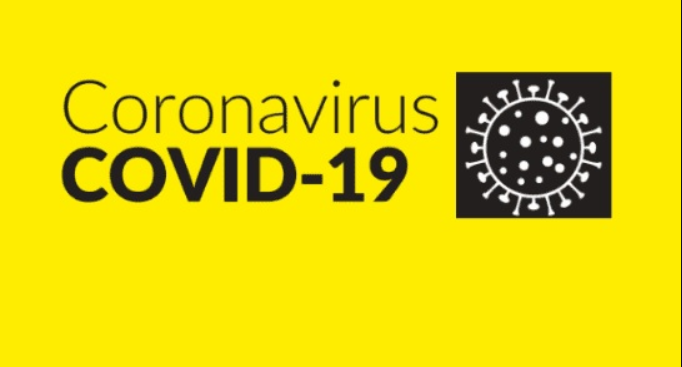