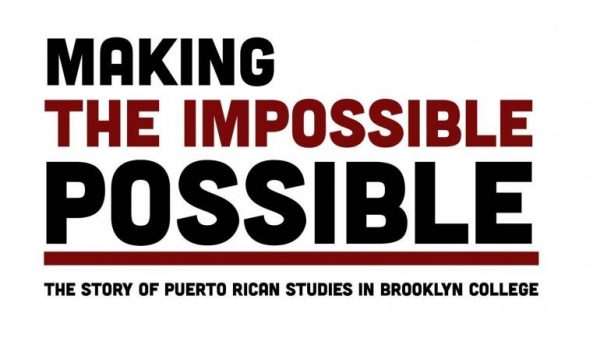 Join us for January’s virtual NYWIFT Member Screening of Tami Gold and Pam Sporn‘s short documentary Making the Impossible Possible, which tells the untold story of the student led struggle to win Puerto Rican Studies at Brooklyn College, CUNY, in the late 1960’s.

A production of Alliance for Puerto Rican Education and Empowerment, APREE.

The film will be available to all who register to view via an exclusive link at any time throughout the weekend of January 14. Then, join us for a special Q&A with the producers on Zoom, moderated by NYWIFT Board Member Rachel Watanabe-Batton.

Please register in advance in order to receive the links.

The NYWIFT Member Screening Series provides members with the opportunity to show their work in a theatrical setting (or in this case, a virtual theatrical setting). We hope you will join us in celebrating the work of our talented NYWIFT members!

Cost: $2 for NYWIFT Members; $3 for Non-Members

Please note: if you would like to bring a guest, the guest must be registered separately with a separate email address. Links to view the films are individually crafted for each registered email.

This film is available with closed captioning. 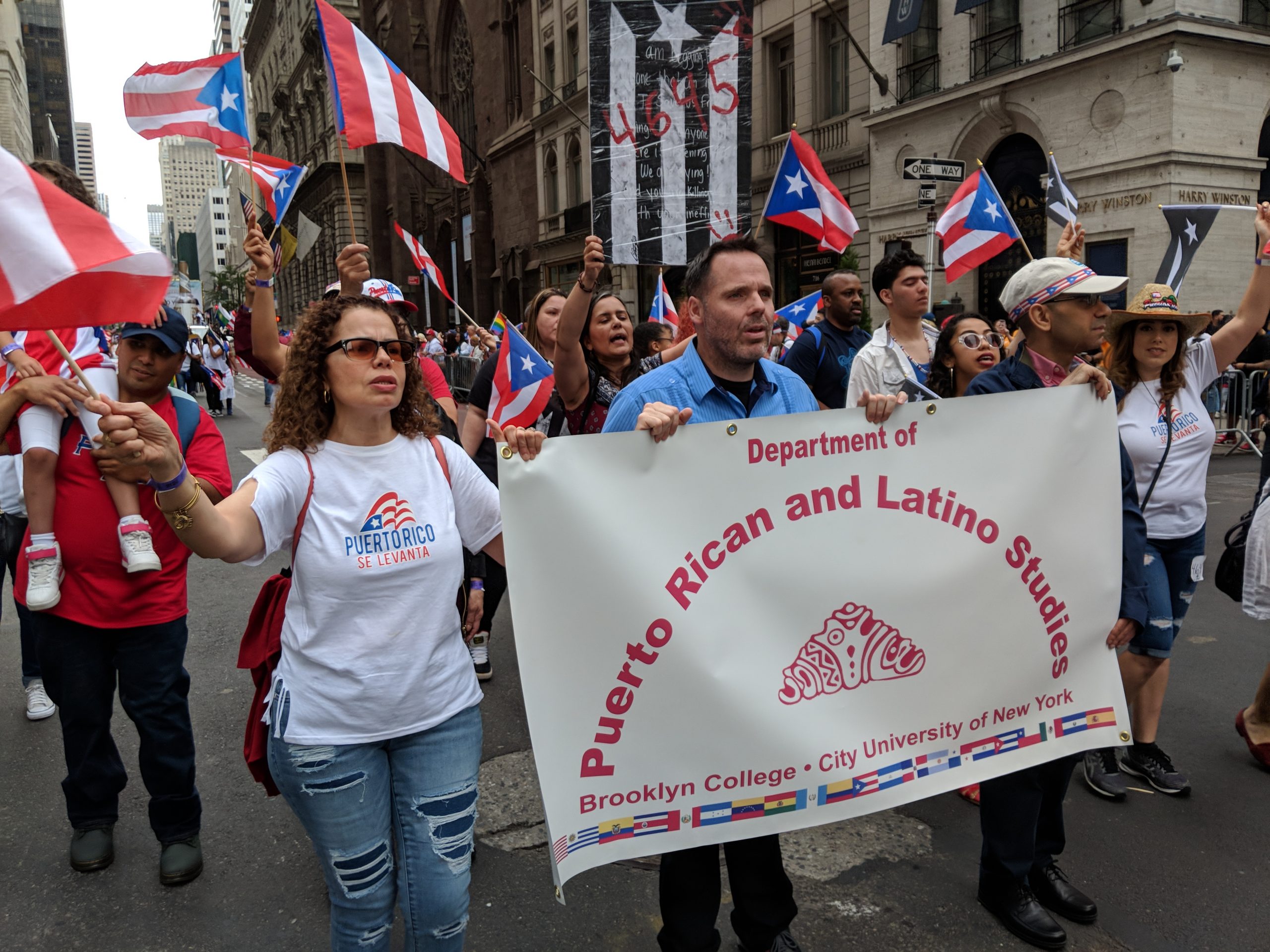 Making the Impossible Possible tells the untold story of the student led struggle to win Puerto Rican Studies at Brooklyn College, CUNY, in the late 1960’s. The documentary is a mosaic of voices, film footage and photographs taken by the student activists themselves. This important story highlights the powerful alliance Puerto Rican, African American, and other progressive students and faculty forged that changed the face of higher education with the founding of one of the first Puerto Rican Studies departments in the nation.

This illustrates how advanced the BC students were. They built unity, they connected to the Puerto Rican community. There’re lessons about organizing that are needed at this critical moment. This film hit at the heart of why we need ethnic studies and they – these young PR pioneers – were at the helm in the 1960’s. Palante!” –  Blanca Vazquez, PSC CUNY Executive BD

What a FABULOUS film!! I was blown away, uplifted, taken back to the amazing spirit of those times and encouraged by how learning about it can fire up the young movements of today. Most of all, the unbreakable bonds between Blacks and Puerto Ricans and students and faculty should be the big takeaway here, along with la lutta continua, never give up.” Rosalind Petchesky, Distinguished Professor of Political Science, Hunter College, City University of New York 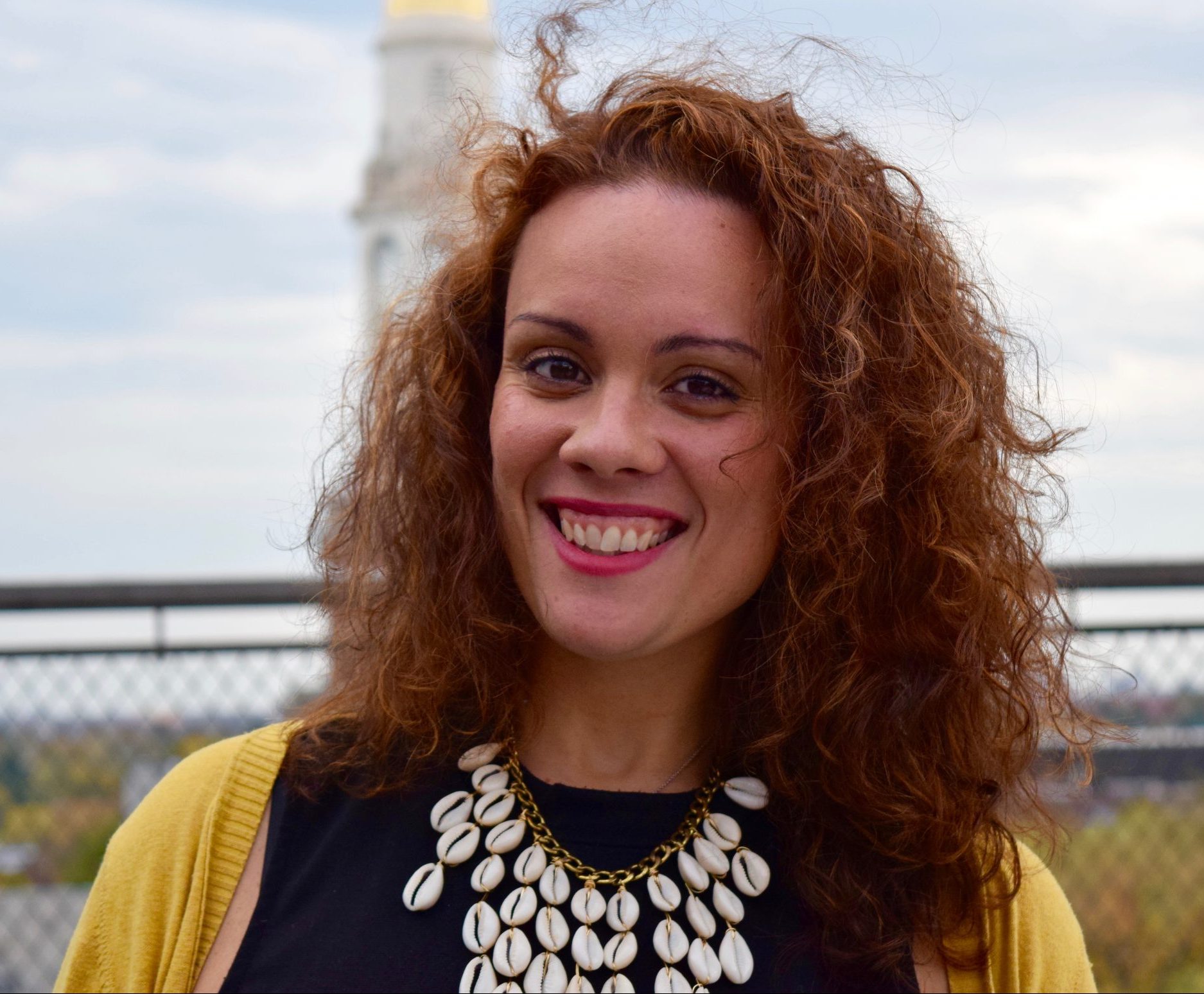 Gisely Colón López (Producer) was born in Arecibo, Puerto Rico, and raised in New York City. As an educator and activist her work fuses her lived experiences. Gisely is an alum of Brooklyn College and currently a Ph.D student in Urban Education at The Graduate Center- CUNY. She is also a member of the Alliance for Puerto Rican Education and Empowerment, APREE. 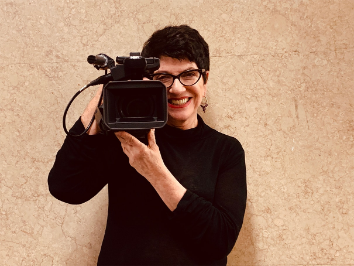 Tami Gold (Co-Director, Producer) is an award-winning filmmaker whose films have been at the forefront of social justice, focusing on issues of race, class, Islamophobia, gender, sexual identity and criminal justice. They have reached audiences near and far, airing on PBS, HBO, Lifetime TV, The Learning Channel and on television in Nigeria, South Africa, Cuba, Germany, France, Turkey, Serbia, Lagos, Mexico, China and Vietnam. Her work has screened at the MOMA, the Whitney, The Chicago Arts Institute, The Kennedy Center, the American and British Film Institutes, Sundance, Tribeca and The New York Film Festival. She is a recipient of fellowships from The Guggenheim, Rockefeller, and a Fulbright. 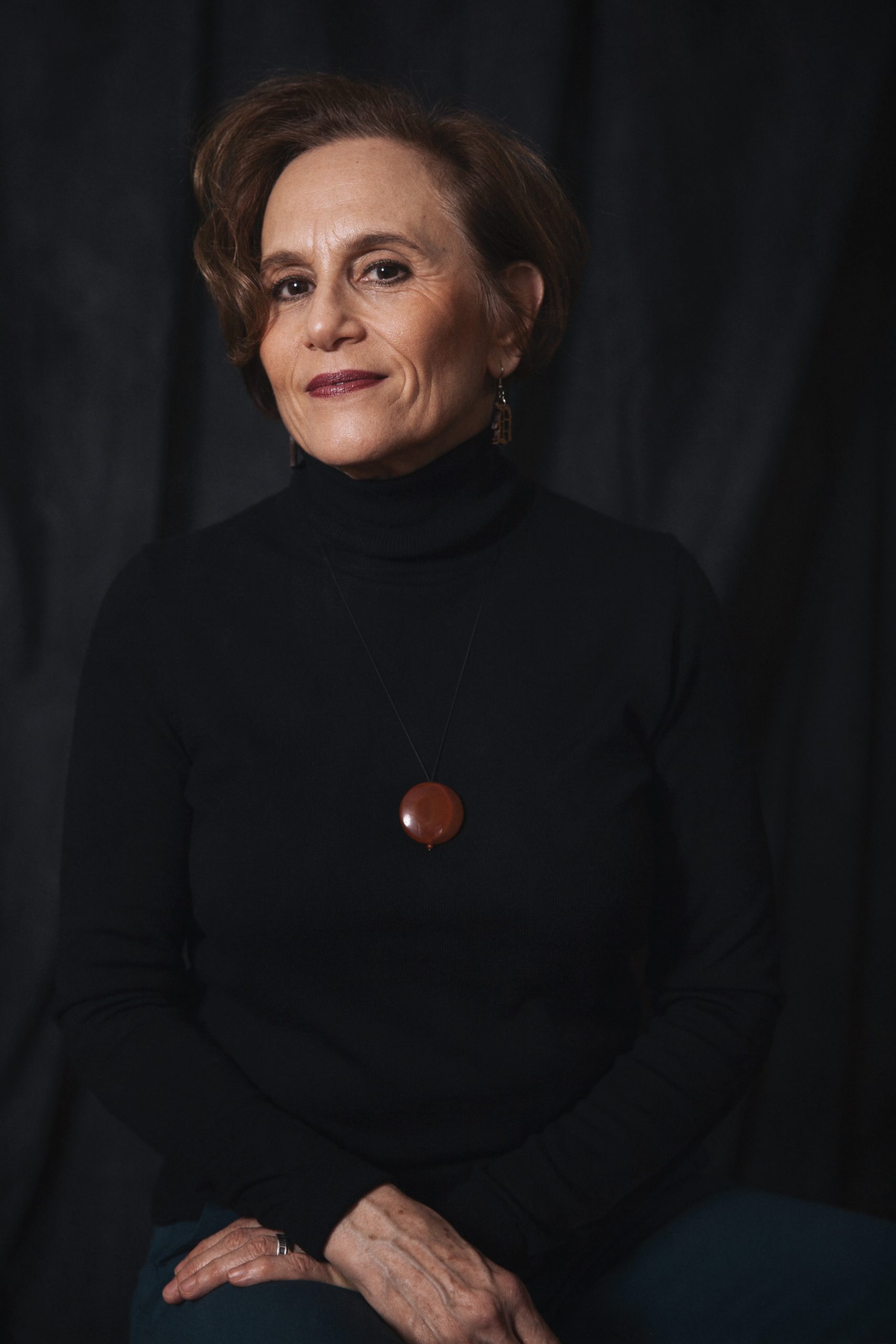 Pam Sporn (Co-Director, Producer, Editor) is a Bronx based documentary filmmaker, educator, and activist. A pioneer in bringing social issue documentary making into NYC high schools in the 1980s and 1990s, Pam substantively contributed to the growth of the youth media movement. Sporn’s award-winning films include Detroit 48202: Conversations Along a Postal Route,  which was broadcast nationally on America ReFramed, PBS/World Channel’s non-fiction showcase; Cuban Roots/Bronx Stories; With a Stroke of the Chaveta; and Disobeying Orders: GI Resistance of the Vietnam War. Sporn has received funding and awards from JustFilms/Ford Foundation, Latino Public Broadcasting, NYSCA, Bronx Council on the Arts, and the Puffin Foundation. She holds an MFA in Integrated Media Arts from Hunter College, CUNY.

Rachel Watanabe-Batton (Moderator) has produced film, tv and pop culture for over 20 years in development and physical production. She founded Contradiction and Struggle to champion global stories that reframe history and culture and connect cinema, causes and capital. Projects include documentary Travel Notes of a Geechee Girl directed by NYWIFT Muse Julie Dash and narrative series 1850 about mixing and migration. Her work has been supported by IFP, NEH, NEA, BPM, Ford Foundation and Radcliffe.

A longtime advocate for empowering women, Rachel has spearheaded “Celebration of Women” festival parties, inter-guild readings, women’s mixers, diversity summits and creative impact partnerships. She programs and moderates in-depth industry conversations and screenings, and is represented by P.S. 314 Collective for media consulting. Mayor DeBlasio and former NYC MOME Commissioner Lopez honored her with a MADE IN NY Award as Producers Guild of America East Vice Chair, Diversity Chair (2008-2018) and Co-Chair of PGA Women’s Impact Network.  Rachel is Chair of Manhattan Neighborhood Network and on the boards of Women Independent Producers and NYWIFT.

The NYWIFT Member Screening Series is produced by Katie Chambers