Join us starting Friday, February 19th for a screening of Test Pattern followed by a conversation with Director Shatara Michelle Ford on February 23rd at 4pm ET. 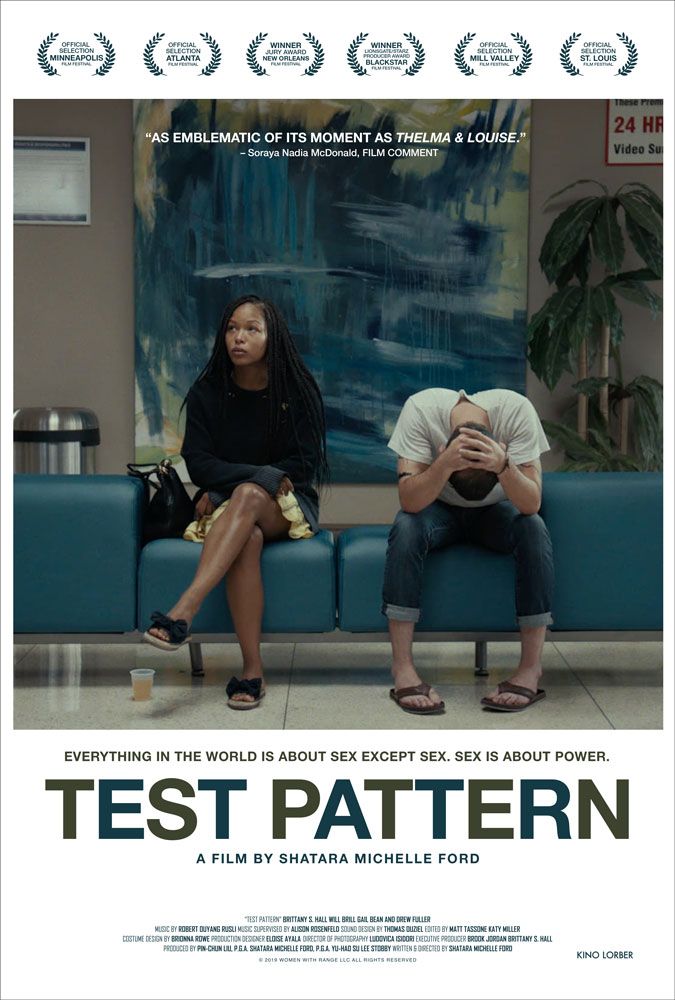 “Everything is about sex, except sex, which is about power.” – Oscar Wilde

Test Pattern is part psychological horror, part realist drama set against the backdrop of national discussions around inequitable health care & policing, the #MeToo movement, and race in America. The film follows an interracial couple whose relationship is put to the test after a Black woman is sexually assaulted and her white boyfriend drives her from hospital to hospital in search of a rape kit.

The film analyzes the effects of the systemic factors and social conditioning women face when navigating sex and consent within the American patriarchy, along with exploring institutional racism from a Black female point of view.

Rent the film: Rental link from Kino Marquee will be sent out. 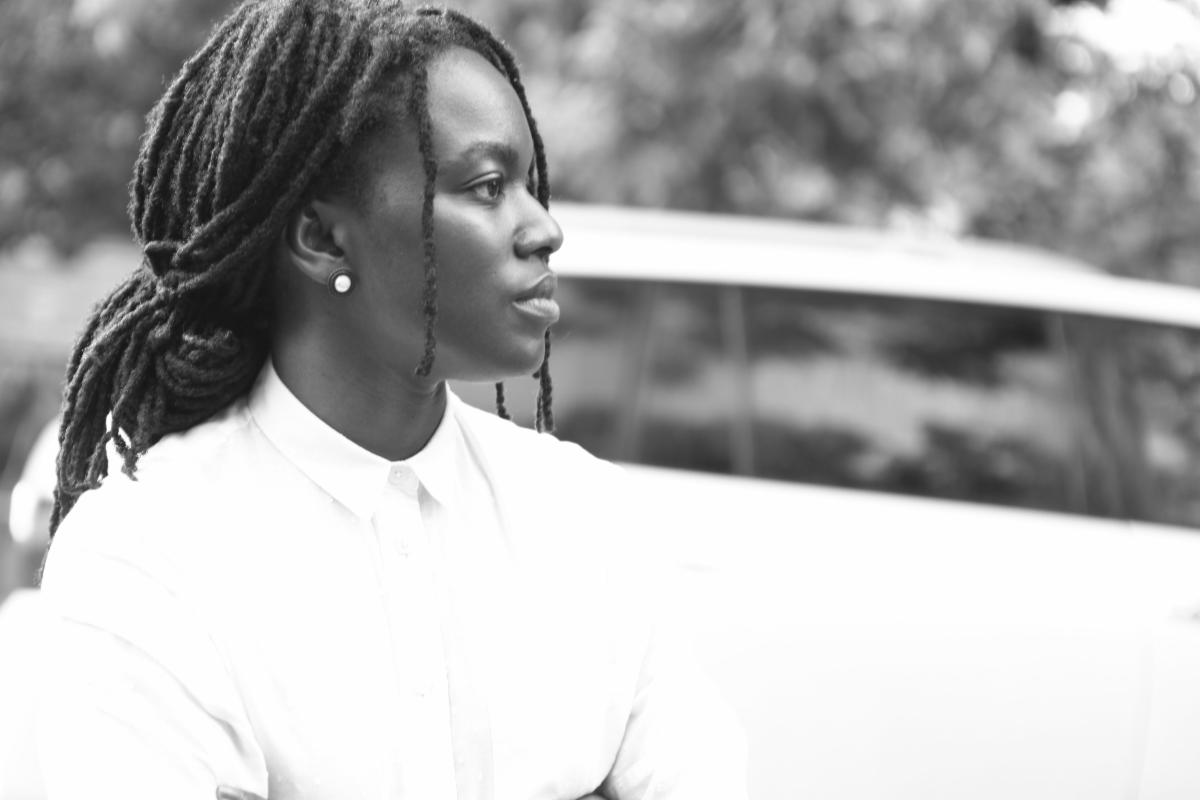 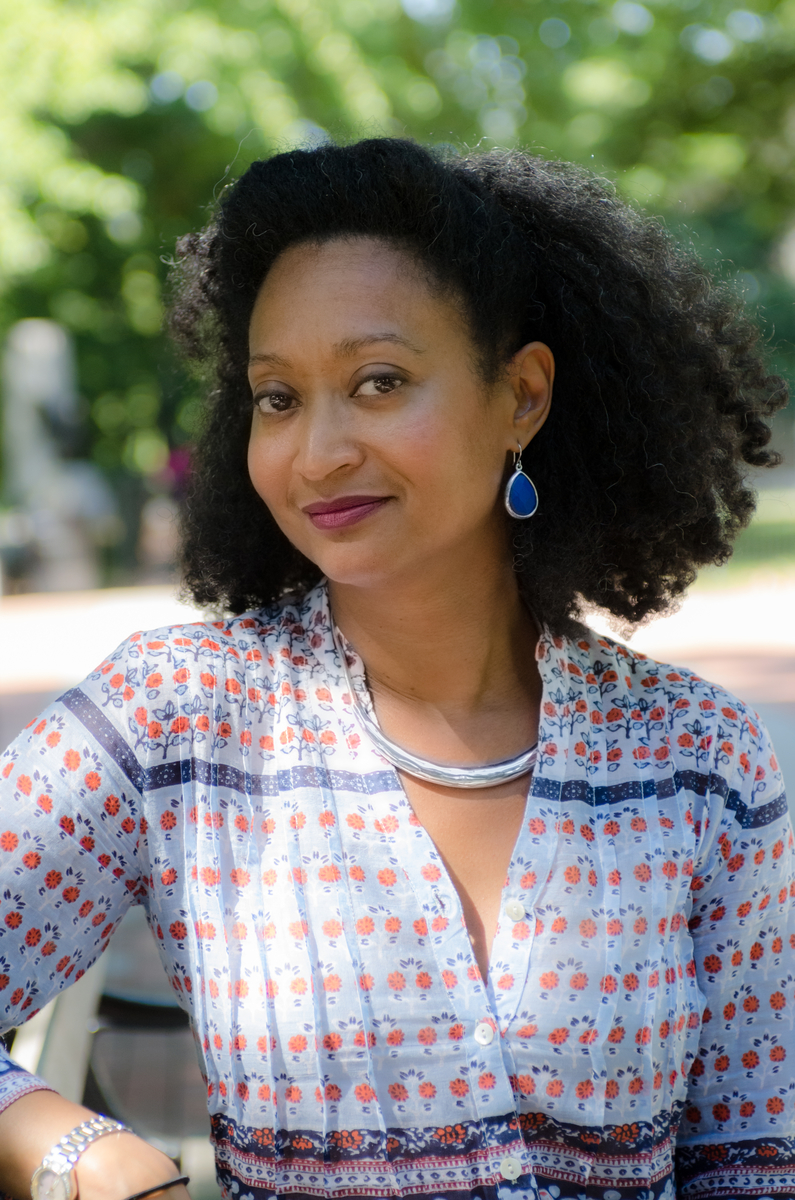 Kuye Youngblood (moderator) is an Emmy award-winning producer with experience in scripted and documentary series. She is currently the Head of Development & Production at BRIC TV. Her responsibilities include creative development of new series including The Great Pretender with filmmaker Nathan Silver (Tribeca) and managing a team of dynamic media makers. Her EP work screened at Tribeca Film, Sundance, New Voices in Black Cinema, Hot Docs, ABFF, and Bentonville. Original series include The Show about the Show, Brooklynification, Dinette, and All Hail Beth. She’s a Speaker at SXSW and SeriesFest and a producer/moderator for IFP panels. She was also series producer for Neighborhood Beat, a show about her hometown Brooklyn!

In Partnership with Kino Lorber and Kino Marquee 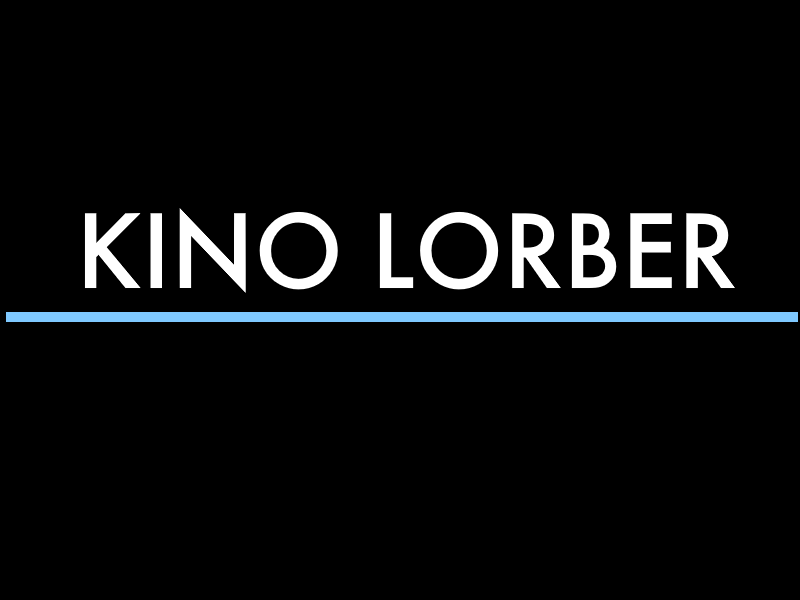 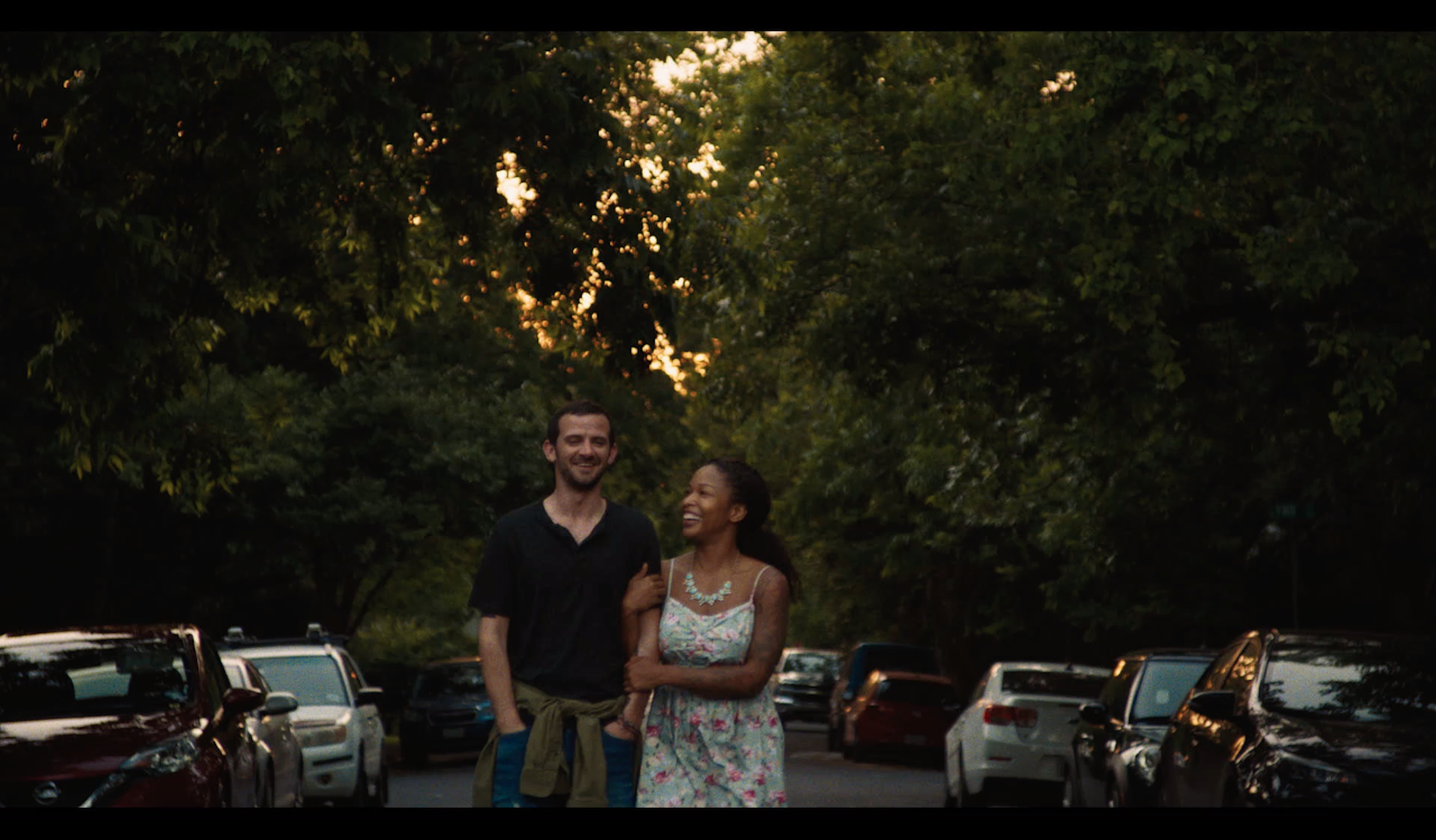 Free Virtual Q and A