Join us for this month’s Member Screening showcasing the shorts The Admired (Jacqueline Murphy, Director), Butterflies (Cady McClain, Director), Season of Passage (Catherine Cobb Ryan, Director), Lucy in the Sky (Bertha Bay-Sa Pan, Director), and My Sun Sets to Rise Again (Dana Offenbach, Director). The filmmakers will be available for a Q&A immediately following the screening.

The screening series provides members with the opportunity to show their work in a theatrical setting. Screenings take place at Anthology Film Archives, followed by networking at a nearby bar. 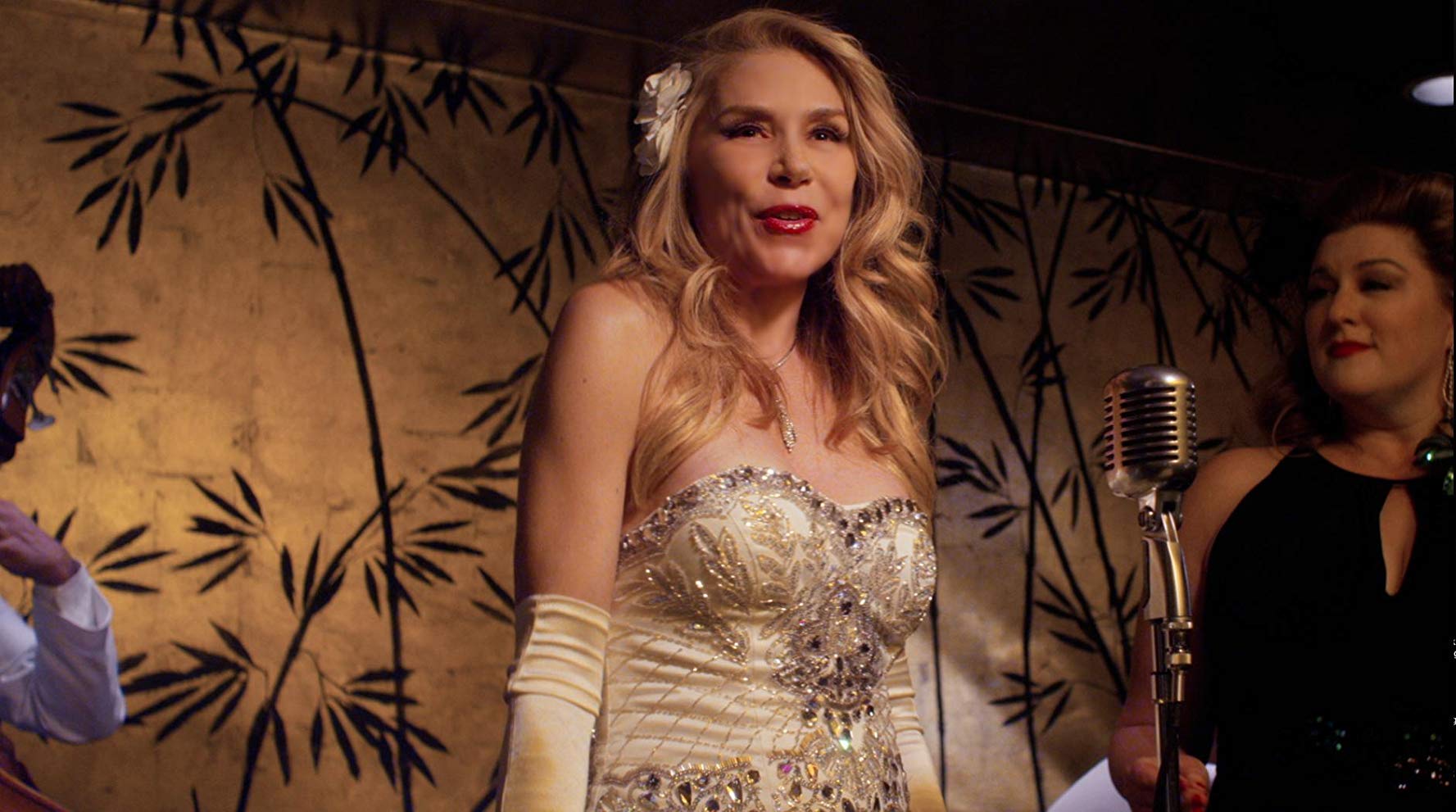 Olivia Spencer, frustrated by the reality of “making it” as a successful actress, fantasizes about being a glamorous Hollywood movie star from the 1940’s. Olivia’s dreams begin to come true but all is not what it seems, and as she tries to navigate the Old Hollywood movie studio system she is hurdled into a world of intrigue, danger, fear and heartbreak. 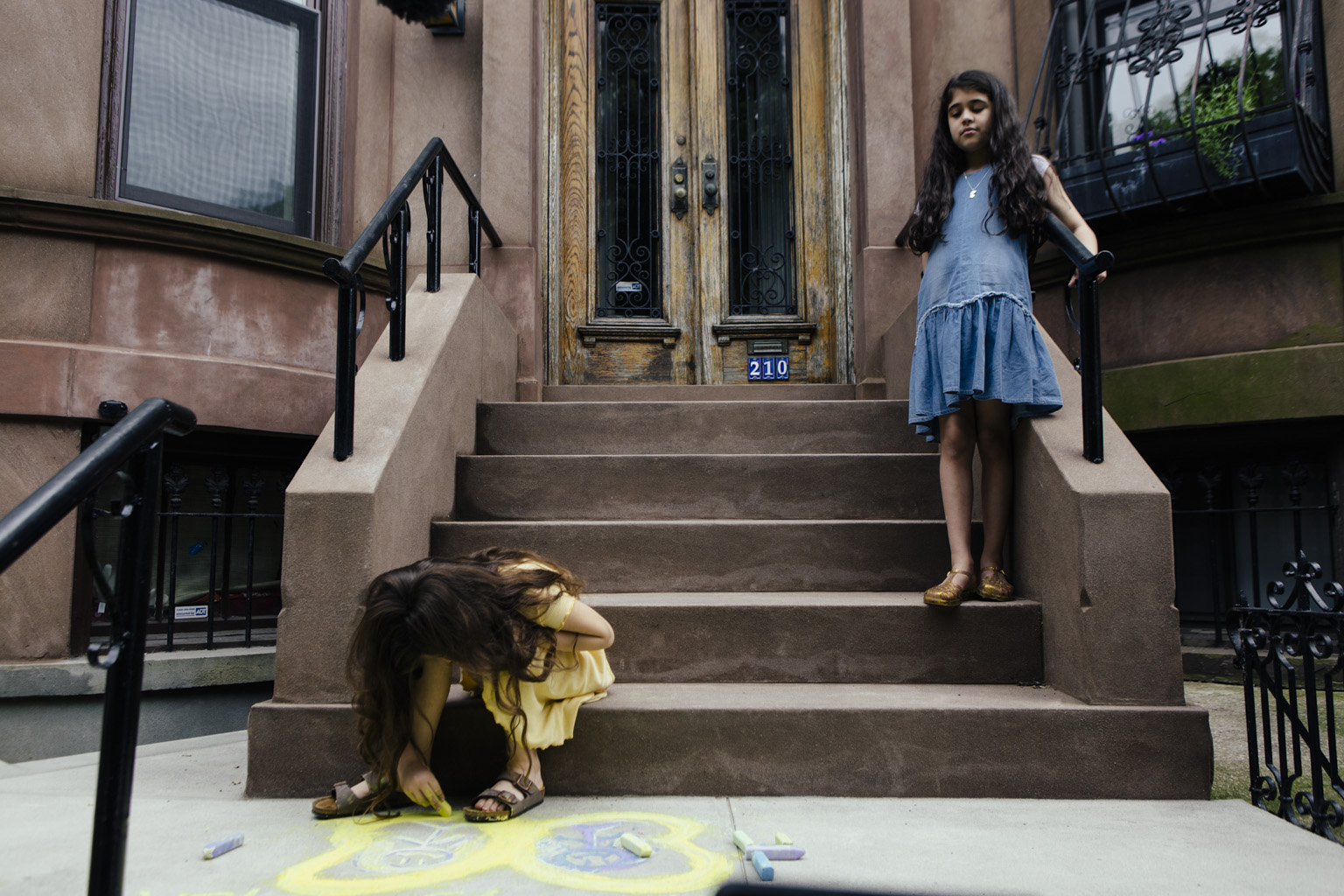 Melanie and her best friend play together as children, marveling at swarms of butterflies. Later, the life cycle of butterflies becomes the metaphor of how Melanie negotiates her freshman year of high school during a difficult period when her best friend has abandoned her, becoming one of several mean girls who torment her. She goes through her own metamorphosis, determined to stand up for herself. 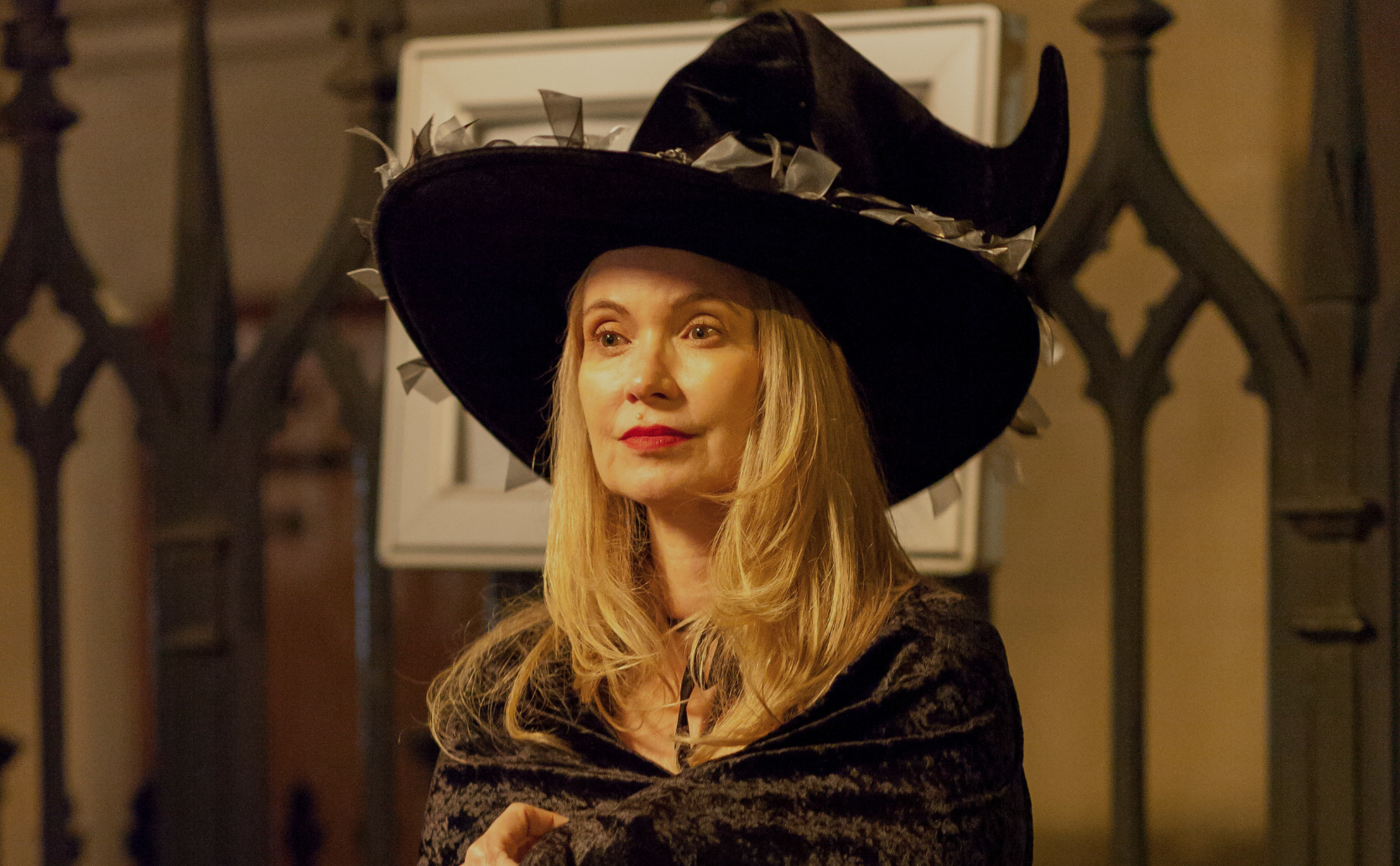 Mother to a middle-schooler, Cate has suffered secondary infertility for years – and now finds herself pregnant again. Having long given up on her dream of having another child, she grapples with this new hope. But when Cate suffers a miscarriage, she finds herself in the shoes of countless women, silently grieving a life that will never be. 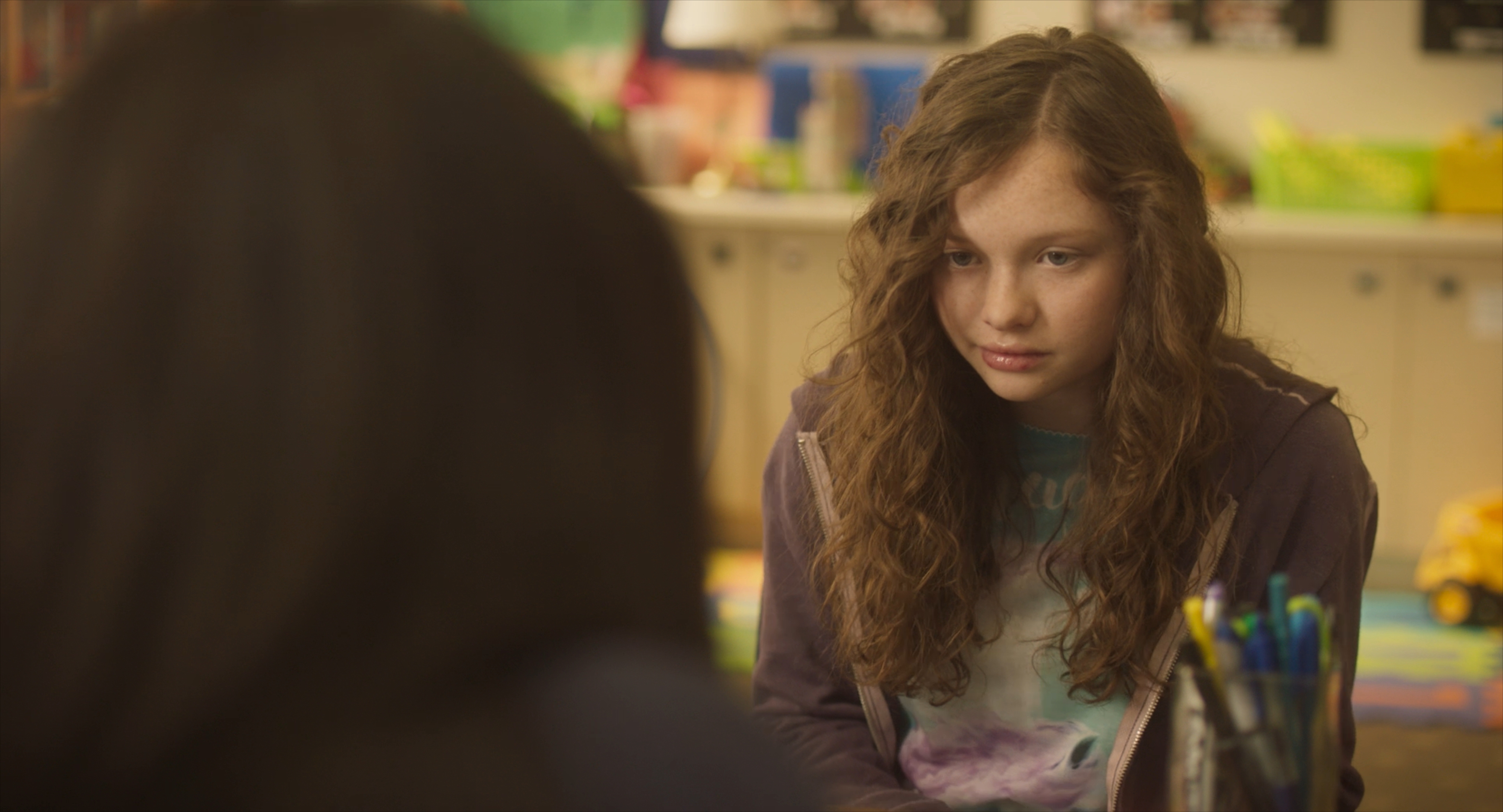 Fourteen-year-old Lucy is on the autism spectrum. While she adjusts to mainstream high school, Lucy is suddenly faced with cataclysmic change, when she and her identical twin sister become the subject of a genetic research study that could forever change Lucy. But is Lucy entitled to her own life or will she lose her identity and become just a medical experiment? 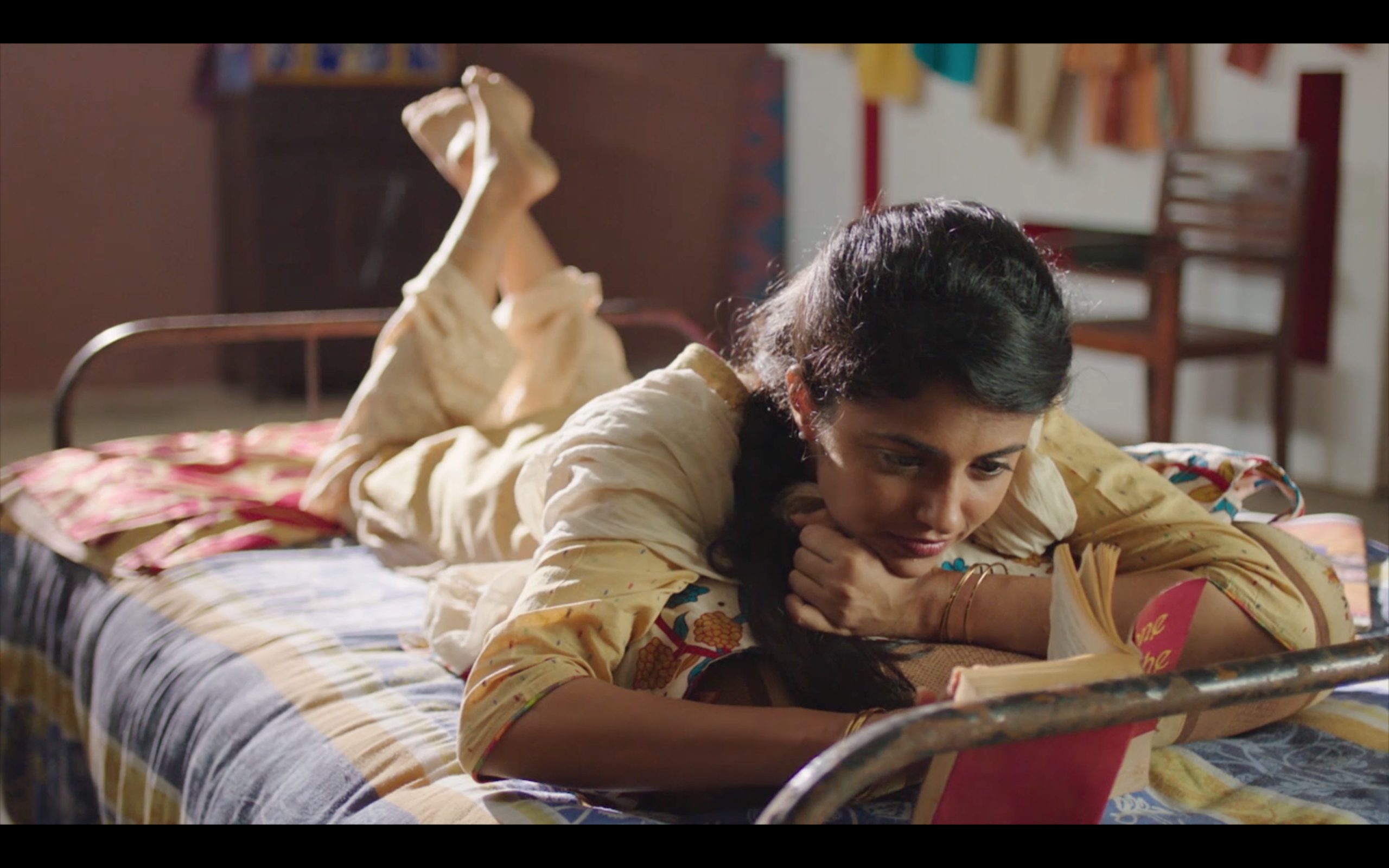 Set in contemporary Mumbai, India, My Sun Sets to Rise Again is a dramatic story of forbidden love and one woman’s dreams that are bigger than the caste system that has suppressed her family for generations. 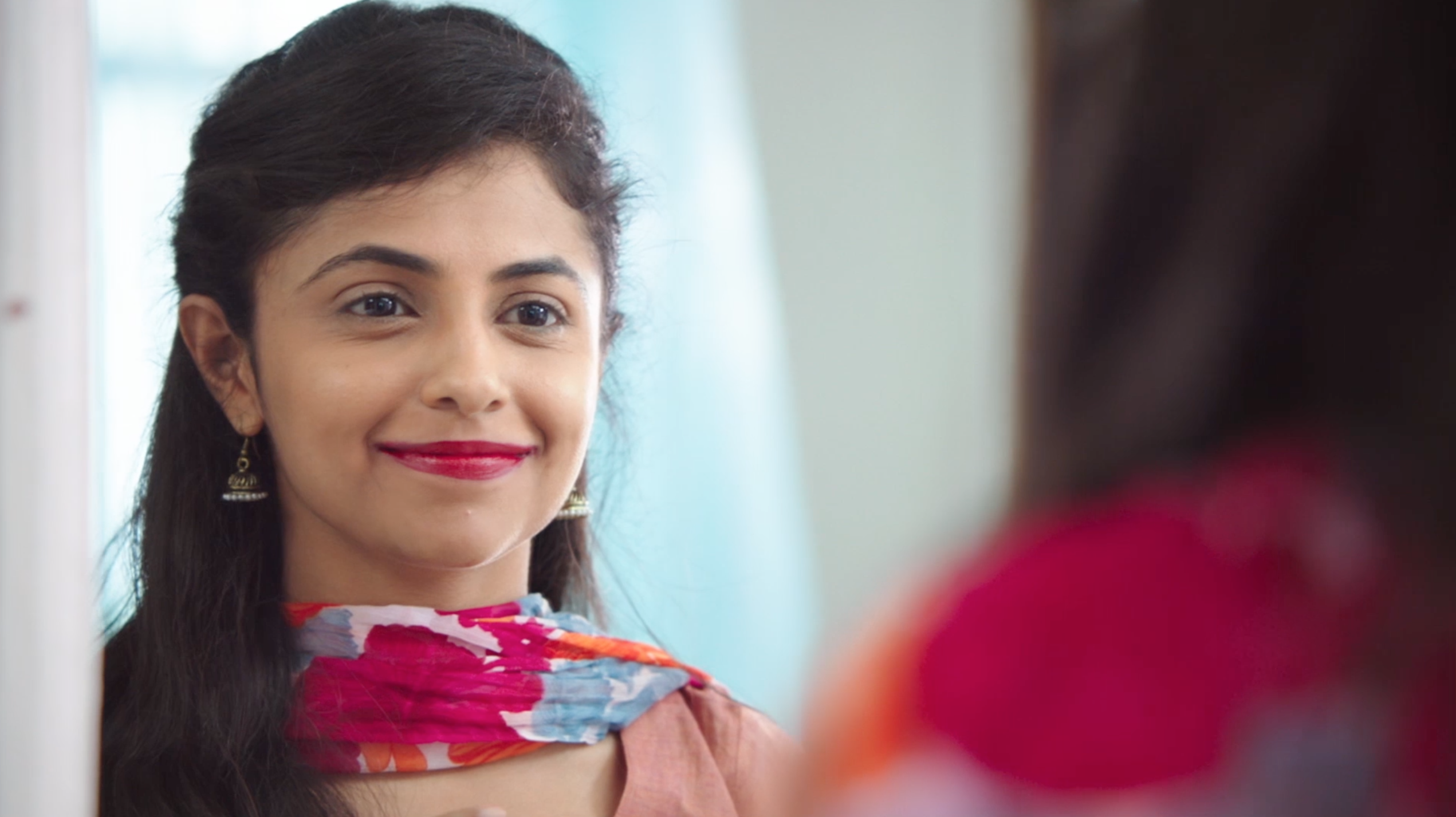