Sold Out! Impact Fiction, A New Financing & Distribution Model: A Case Study of HBO’s “The Tale”

Melding “visual storytelling” and “social issue advocacy” has long been the focus of documentary films and nonfiction filmmakers. However, today a new wave is emerging for fiction film to use its art and craft to change the world. Narrative film and character-driven scripts pose great opportunities that not only contribute to society and culture artistically and commercially, but also have huge potential to educate and build awareness around important social issues, as well as engage audiences in complex and much-needed societal conversations.

Long before Jennifer Fox’s Emmy-nominated HBO film The Tale, was accepted at Sundance, it had a mission to change the world. Join NYWIFT and NeueHouse for an in-depth conversation between award-winning writer, director, producer Jennifer Fox and producer Simone Pero as they present a case study of their groundbreaking financing and distribution model for The Tale – and what they call Impact Fiction. This conversation will break down film-anthropy funding and its integral global social impact campaign, both radical elements for a fiction film project.

The conversation will also unpack how The Tale transcended audiences on a taboo-subject through an emotional language and sensory experience afforded thru narrative and expanded beyond the moviegoing/broadcast experience with a second path to traditional narrative distribution. Core to its philanthropic funding, the discussion will give a behind the scenes look at how the film made it its core mission to support viewers and survivors of sexual abuse, contribute to the fields of practice around healing and trauma, and play a role in deepening our collective conversations and raising global awareness about the child sexual abuse epidemic. 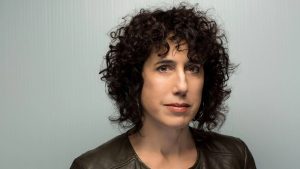 Jennifer Fox is an internationally renowned writer, director, and producer. Her groundbreaking films and series include: the Sundance Grand Feature Prize Winner, Beirut: The Last Home Movie; the ten-hour Gracie Award Winner, An American Love Story; the six-hour IDFA Audience Award Winner, Flying Confessions of a Free Woman, and the Emmy nominated feature, My Reincarnation, which was made with a record-breaking Kickstarter campaign. Fox recently completed The Tale, which premiered at the 2018 Sundance Film Festival and launched on HBO Films in the U.S. and internationally to audience and critical acclaim. The Tale has been invited to festivals around the world, including the Tribeca Film Festival, Sundance Film Festival London, Oslo Film Festival, Munich Film Festival, Zurich Film Festival, Durban Film Festival and many more into 2019. It was nominated for the Emmy Awards, the Gotham Awards, the Independent Spirit Awards, the UK National Film & TV Awards, the Satellite Press Awards, and the Golden Globe Award nomination for Best Actress. Christening the term, “Impact Fiction”, The Tale’s outreach campaign was imbedded in the film’s development, which allowed for a unique financing structure that combined traditional fiction financing and large philanthropic donations, unheard of in fiction producing. The film’s commercial global release was accompanied side-by-side with an extensive global outreach and impact campaign country by country, including being shown at the United Nations in both Geneva, Switzerland and New York City. In addition, Fox has executive produced numerous acclaimed films including Love & Diane, On The Ropes, The Pathological Optimist, The Rest I Make Up – and Associate Produced She’s Lost Control. She lectures internationally about filmmaking, producing, new ways of film financing, and distribution. Her films and series have been shown in retrospectives around the world. 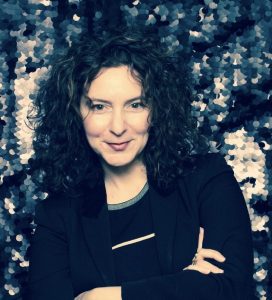 Simone Pero is the founder of For Impact Productions, a social impact film marketing and production company. She is currently a producer of the highly-acclaimed Emmy-nominated film The Tale, starring Laura Dern, Ellen Burstyn and Common and is leading the film’s ground-breaking outreach campaign around the world (dir. Jennifer Fox; distributed by HBO Films; U.S. Dramatic Competition, Sundance 2018). Pero is also an Executive Producer on Tom Donahue’s This Changes Everything with Geena Davis. Her other most notable film projects include A Woman, A Part with Maggie Siff; The C Word with Morgan Freeman; A Woman Like Me with Lili Taylor; and Matt Heineman and Susan Froemke’s Escape Fire: The Fight to Rescue American Healthcare. Pero’s penchant for issue-driven film began as producer of Alice Elliott’s award-winning documentary Body & Soul: Diana & Kathy. In addition to her producing work, Pero is on the leadership team and faculty at the Stony Brook Killer Films MFA in Film program. Previously, Pero was Vice President for Corporate Communications at MTV and Director of Communication and Marketing at Rainbow Media/Cablevision (now AMC Networks). Prior to joining the media and entertainment industry, Pero’s career began in public policy and national politics. 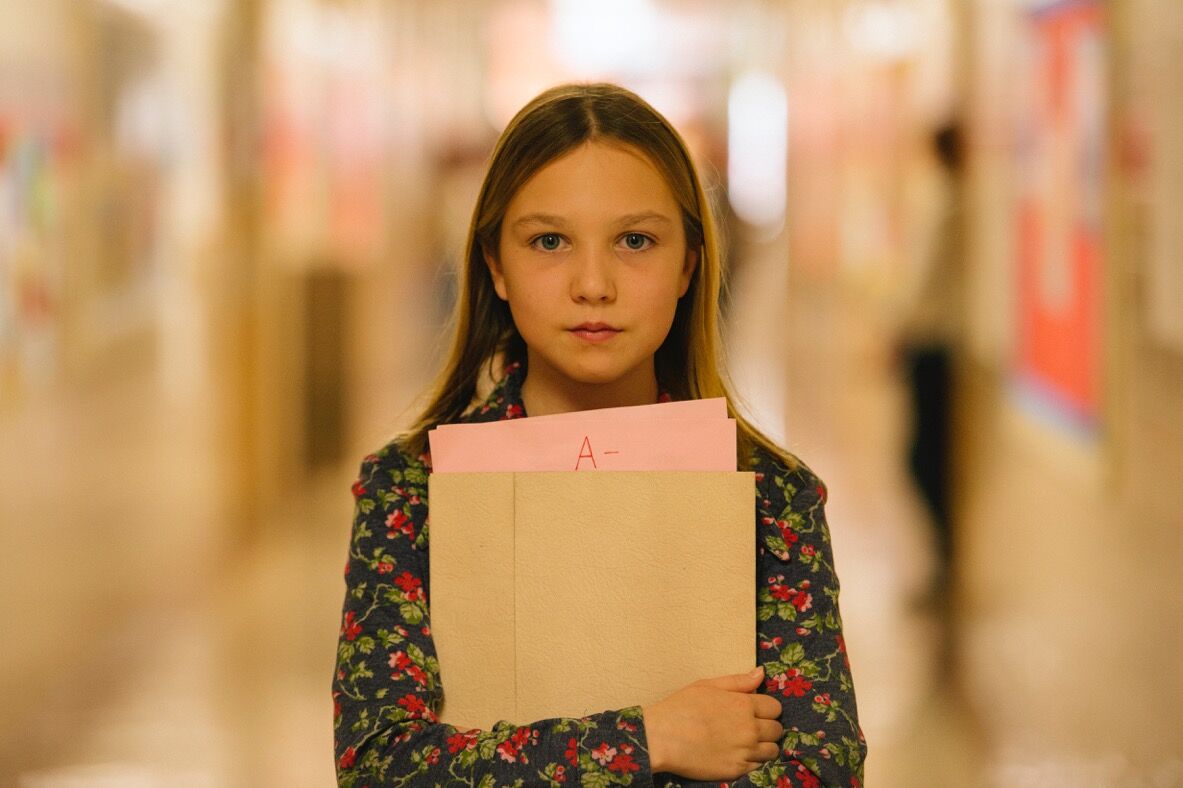