DOC NYC has revealed the honorees for its sixth annual Visionaries Tribute, with NYWIFT Executive Director, Cynthia Lopez, among the 2019 recipients. Lopez will be awarded the Leading Light Award, which honors an individual making a critical contribution to documentary in a role other than as a filmmaker. The past recipients of this award are Tabitha Jackson, Cara Mertes, Molly Thompson, Tom Quinn and Dan Cogan.

Among the other recipients is Martin Scorsese and Michael Apted for the Lifetime Achievement Award which honors individuals with a substantial body of film work. 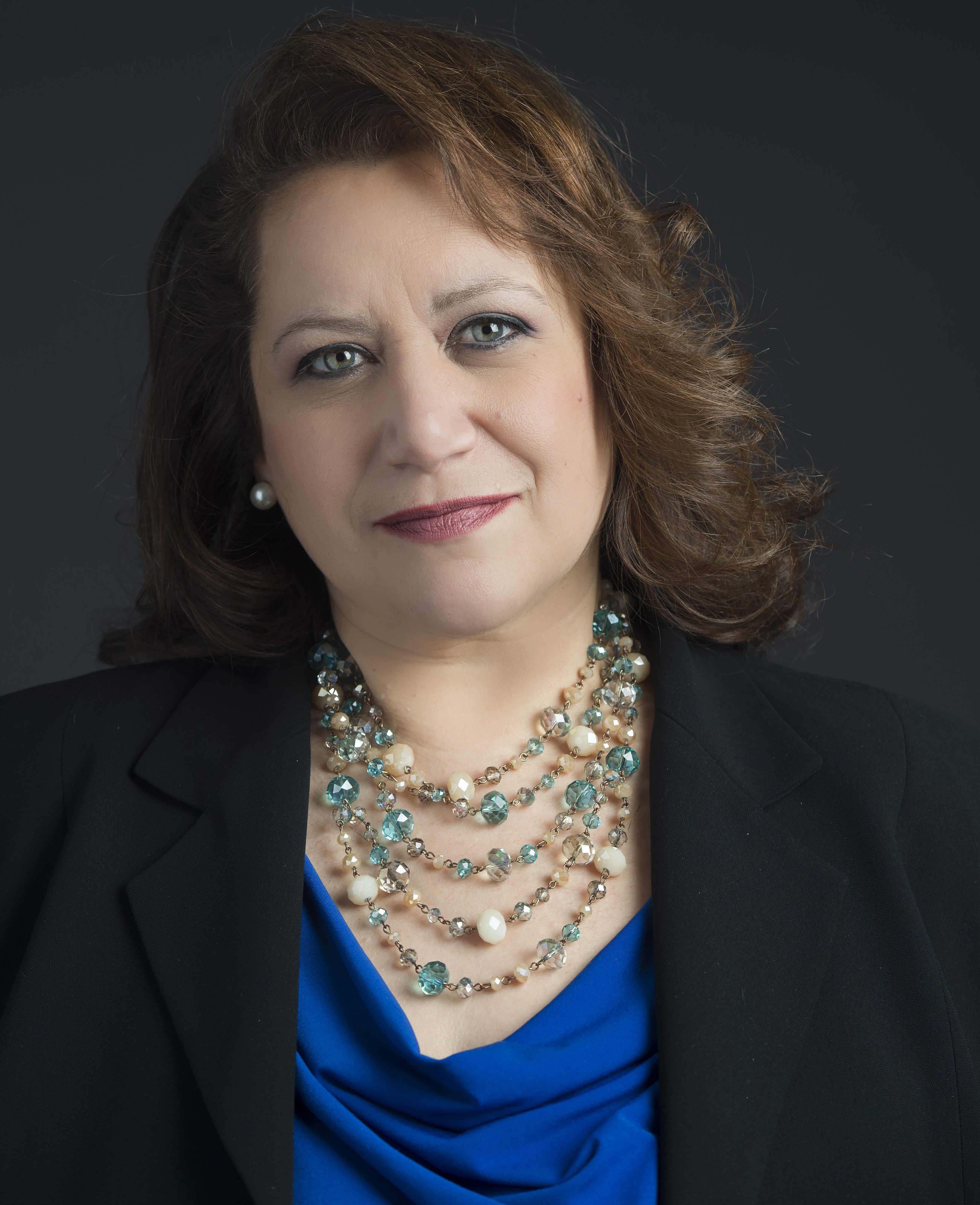 “For DOC NYC’s 10th anniversary, we’re honored to host Martin Scorsese and Michael Apted whose dedication to nonfiction filmmaking has been constant throughout their careers,” said DOC NYC’s Artistic Director Thom Powers. “As we move into the splendid venue of Gotham Hall, this will be a memorable day for the documentary film community.”

“Cynthia Lopez is the Executive Director of New York Women in Film & Television. She is the former Commissioner of the New York City’s Mayor’s Office of Media and Entertainment. Prior to working as Commissioner she was Executive Vice President and co-Executive Producer of the award-winning PBS documentary series American Documentary | POV, and was involved in the organization’s strategic growth and creative development for 14 years.”

We are so excited for Cynthia on this amazing achievement and wish her all the best at the Visionaries Tribute Luncheon on Thursday, November 7th, 2019 at Gotham Hall. Congratulations Cynthia!