Following a virtual screening of the new documentary Denise Ho: Becoming the Song, about the openly gay Hong Kong singer and human rights activist, NYWIFT hosted a Q&A with the film’s director Sue Williams on July 7, 2020. The conversation was moderated by NYWIFT Board Member S. Casper Wong. 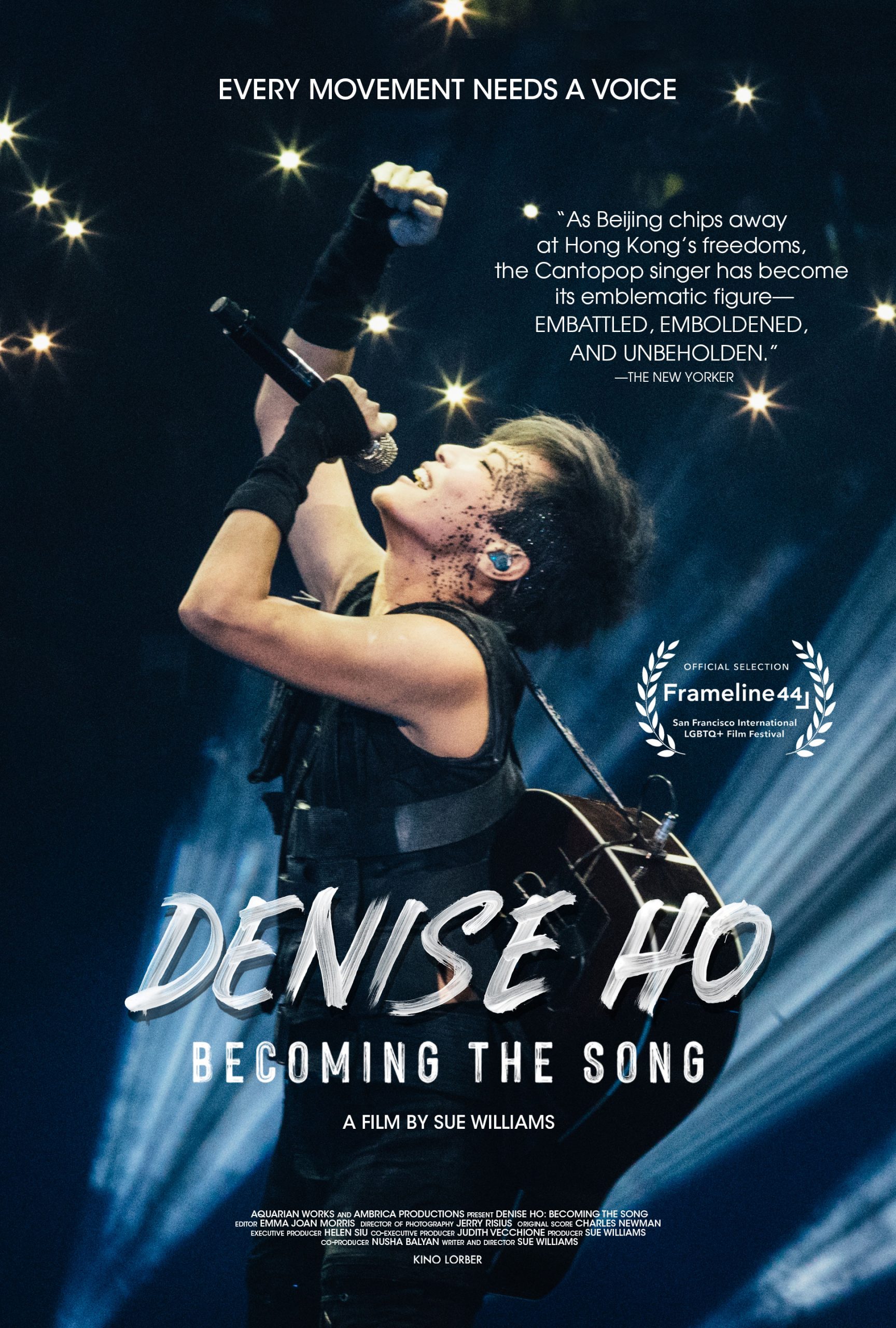 Denise Ho: Becoming the Song profiles the openly gay Hong Kong singer and human rights activist Denise Ho. Drawing on unprecedented, years-long access, the film explores her remarkable journey from commercial Cantopop superstar to outspoken political activist, an artist who has put her life and career on the line to support the determined struggle of Hong Kong citizens to maintain their identity and freedom.

Denise’s story mirrors almost perfectly the last three decades of Hong Kong’s uneasy relationship with China. A top international recording artist in Hong Kong and across China and other Asian nations, the turning point in her career came during the seminal moment of change for Hong Kong, the Umbrella Movement of 2014. Her public support of students who demanded free elections and occupied central Hong Kong for nearly three months had immediate and lasting consequences: she was arrested and then blacklisted by China.

Under pressure, sponsors dropped Denise and venues refused to let her perform. The film follows Denise on the road as she tours the U.S., Canada and UK and prepares to release a new hit song, attempting to rebuild her career. But it soon became clear she is also reflecting on her life’s trajectory.

In June 2019, Hong Kong exploded in anti-extradition law protests with millions taking to the streets, and Denise once again faced a turning point. She has been in the streets with the tear gas and water cannons. She has tried to mediate for and protect the protesters. She has addressed the United Nations and U.S. Congress to explain the crisis and plead for international help, making it clear that Hong Kong’s struggle is a desperate fight for basic freedom and democracy around the world.

As the film draws to a close, the fight for Hong Kong continues… 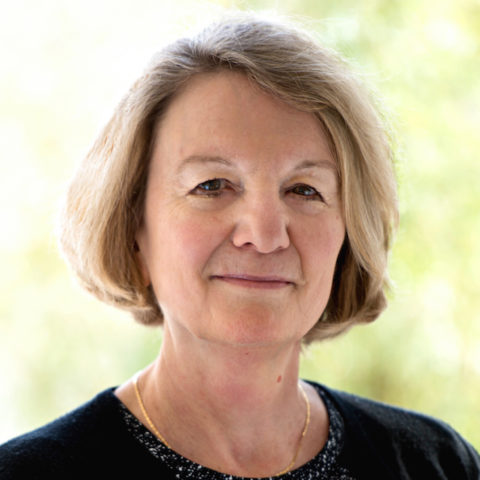 Sue Williams started Ambrica Productions in 1986. Under her leadership, Ambrica has produced awarding-winning films on a range of subjects, including feature-length documentaries about China which aired as stand alone specials on PBS, as well as two films for the PBS series Frontline. She has also directed biographies of two American icons, Eleanor Roosevelt and Mary Pickford, for American Experience. In 2011, she co-founded The Story Exchange to inspire women to achieve economic independence through entrepreneurship. Her films have aired on television in dozens of countries and played in festivals around the world. Her work has been recognized with numerous awards, including Cine Golden Eagles, Edgar Dale Screenwriting Awards, Hugo TV awards, Chris Awards.  In 2016 she was awarded the Boston Globe Filmmaker Fund Award for Death By Design.

S. Casper Wong (moderator) is a New York based writer, director and producer. Her documentary feature, The LuLu Sessions, has won 10 awards and nominations, was on PBS’ America ReFramed series and she received an humanitarian award by the SASS Foundation along with Governor Cuomo. She worked in productions between China and the US since 2005 and has represented Roger Corman in his first co-productions, working with two Chinese studios and a CGI team. Prior to receiving her MFA in Film Directing from NYU, she was Senior Attorney for IBM General Counsel in Silicon Valley and lead counsel for diversity. S. Casper Wong has been a member of NYWIFT since 2008. Since her corporate legal days where she was the also lead attorney for diversity in Silicon Valley and Hudson Valley for IBM, she is acutely aware of the challenges of the chronic under-representation of women and especially women of color in executive decision making. To empower fellow filmmakers, she founded the Asian American Women Media Makers in the spring of 2012, and still chairs a monthly gathering for networking. The group has grown into an ongoing conversation to address the underrepresentation and underemployment of our community in mainstream media.