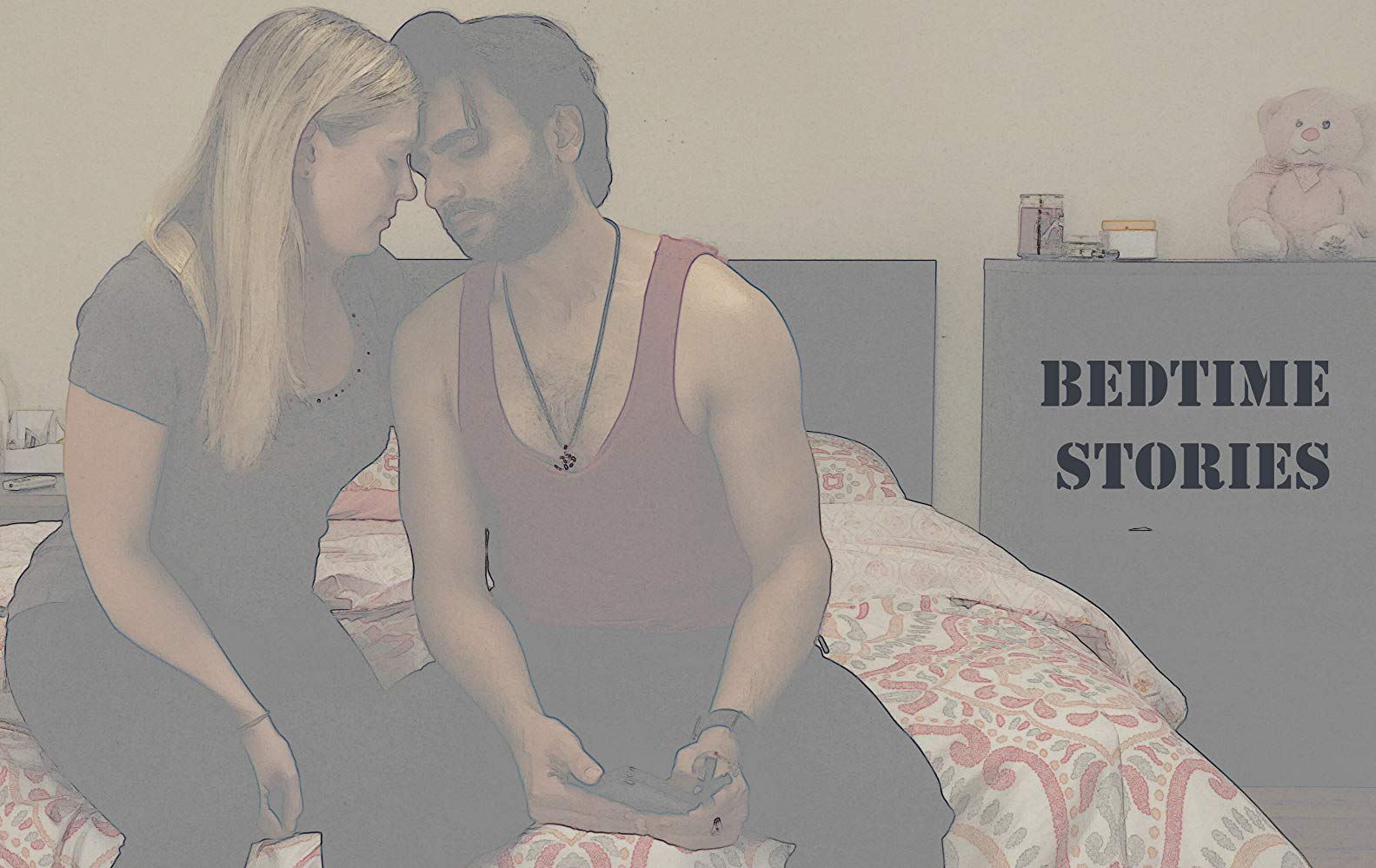 Bedtime Stories is an anthology web series of three minute episodes taking place in a bedroom. They are conversations and events with different characters. Additionally, there is a six episode mini arc in production, four episodes have been shot and the remaining two will be shot in February 2020.

The stand alone episodes of characters are of multicultural backgrounds, with a multitude of perspectives. Three episodes have been shot and additional episodes continue to be written. Those have been shot are of a young actress from India, following her dream and her grieving brother. A horror piece of a little girl facing a monster, a thriller of a messy and inconsiderate woman who forces her roommate to exterminate. An action of two friends who score big, finding that crime doesn’t pay. A comedy piece of Jesus who has a day off but the neighbors downstairs are having too much fun for his taste. A fantasy episode of a house spirit who helps the girl to find her grandmother’s earring again. A drama of a heterosexual woman in her fifties who discovers bi-sexuality. The mini arc deals with how a hideous crime affects different people and impending panishment.