Happy Women’s History Month! As we continue to celebrate our creative members who are making innovative impacts through entertainment, media, film, and television, we would like to spotlight our NYWIFT Women Crush Wednesdays Podcast team members.

Tammy Reese is a multimedia content creator who loves everything theatre, entertainment, media, and film. She is an award-winning actress, writer, and journalist, and the Founder & Lead Publicist of Visionary Minds Public Relations and Media. On International Women’s Day 2019, Tammy received the WCNY/PBS Makers: Women Who Make America Award at the Women’s Right’s National Historical Park for her social awareness videos.

As an actress, Tammy has performed in a host of indie films and stage plays. She has written, directed, and produced short films, TV, and commercials in upstate New York. Currently, she is the publicist for Independent Filmmaker Day, and continues to interview celebrities and influencers regularly. Recently, Tammy played the role of Lena Younger in the Redhouse Theater’s virtual performance of Raisin in The Sun. 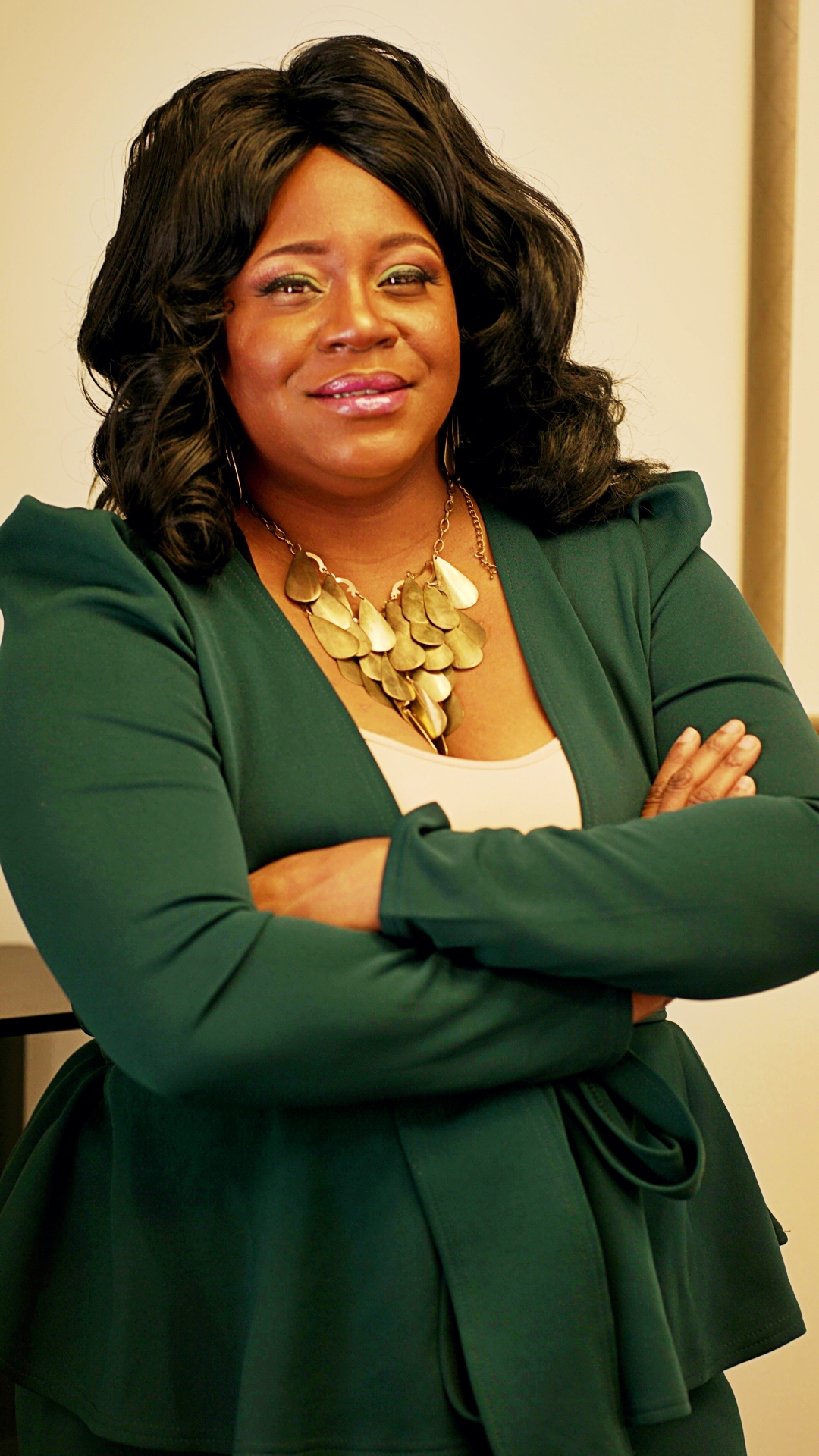 What attracted you to the theater, entertainment, media & film industry?

Since I was a kid, I loved acting out movie scenes of my favorite movies. I did it so much that my mom, who named me after her favorite actress, (Tamara Dobson), decided to get me acting lessons, and take me to audition for an acting company called the Media Unit TV and Stage Production Company where I began my career.

What inspires you most about this industry?

That I can feel free, be myself, not put myself into a box or be what others want me to be. I can be a writer, actress, director, publicist, journalist and be unapologetic about loving it all.

Can you tell me about a day in the life of the founder & lead publicist of Visionary Minds Public Relations and Media?

Excellent question, however, each day is completely different. Pre-COVID, I did tons of videography for events, filmed commercials and more. During the pandemic, services currently offered are social media promotion, copywriting, public relations, and media relations services.

Who did you dedicate your 2019 International Women’s Day WCNY/PBS Makers award to?

Can you tell me more about the indie films and stage plays you’ve appeared in?

During my time with the Media Unit, we performed in over 60 live stage shows a year. All the stage shows were on social awareness topics.

Before the pandemic hit, I wrapped a short film called Betrayal, which I wrote, co-directed, co-produced, and was a cast member. Here in Syracuse, I’ve been in numerous indie films.

What was it like to play a role in the virtual performance of Raisin in The Sun?

Playing the role of the mother, Lena Younger, was powerful, empowering.

As a publicist, who has been your most inspiring interviewee?

I love being a journalist and a publicist. Interviewing people and booking interviews for others is so fun! Everyone has a story to uplift, educate and empower someone else. My most inspiring interview was with Meagan Good-Franklin.

I was thrilled when she shouted me out twice on her Facebook page to her over 5 million followers and posted our interview article. Her story is so inspiring, and I am grateful I got to tell a piece of it.

What time management advice would you give to our audience?

That is something I am still trying to master. Being a mother who homeschools my son, time management is crucial. I have to work from home and cater to him as well. My advice would be to make a daily schedule. Don’t get down on yourself if everything doesn’t get checked off of the list. 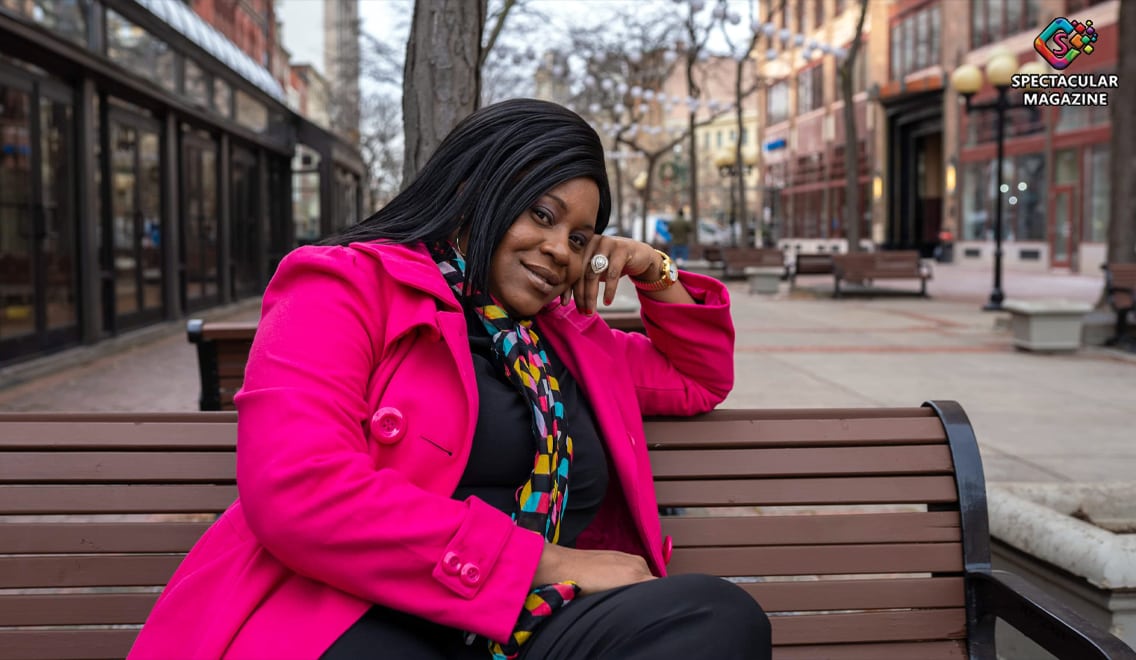 What filmmaking projects do you have in mind or are in the works?

I have in mind some more social issue videos and films that are geared toward stories that are told by and for women of color.

What intrigued you to join NYWIFT?

I kept up to date with NYWIFT for years and all the amazing contributions the organization brings to the world.  I also follow [NYWIFT staff member] Katie Chambers on social media. One day I got the courage to message Katie and inquire more about joining. She sold me immediately, so I joined. It was the best decision I’ve made. The organization has been so supportive.

What does your role entail with the podcast team?

I am a new member of the podcast team. I get to work with some of the coolest and super talented women on the planet. I assist with getting talent featured on our shows.

Who will you be honoring this Women’s History Month?

My mom, Donna Reese. She was the first woman president of the Syracuse, NY, NAACP. She has since passed in January 2020. This year, I became Chair of the NAACP Syracuse Chapter Public Relations Committee. I’ve been highlighting women of Syracuse through the organization’s social media handles for Women’s History Month.

Also, as a proud member of NYWIFT, I am highlighting all the amazing women of our Women Crush Wednesdays Podcast Team on this blog. I am so excited and honored to feature such amazing women that I get to work with and be inspired.

Who are some women in the industry who inspire you?

Besides all the amazing women at NYWIFT of course, I have to say Taraji P. Henson, Oprah, Jenifer Lewis, and Angela Bassett.

NYWIFT Women Crush Wednesdays Podcast “Your Stories” segment is now rebranded to “Have Story, Will Tell.”

If you would like to nominate someone for our Women Crush Wednesdays Spotlight, share your story or hit us up with an interview suggestion, contact us at communications@nywift.org. 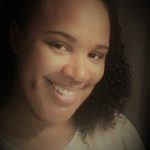 Happy Black History Month! At NYWIFT we are celebrating the Black creators and artists in our membership, while honoring Black culture & cinema throughout history. Today’s spotlight is on our member Taylor Re Lynn, an actor, singer, producer, and philanthropist.