Happy Women’s History Month! At NYWIFT as we continue to celebrate our creative members who are making innovative impacts through entertainment, media, film, and television, we would like to spotlight our NYWIFT Women Crush Wednesdays Podcast team members.

Leah Curney is a writer, director, producer and performer based in Brooklyn, NY. Her short film 6:18 to Omaha won the CinemaStreet Women’s Short Screenplay Competition and she was a semi-finalist for the 2019 Made In NY Writers Room Fellowship. Directing credits include the short films Nice to Meet You Again, Officer Grumpy, Interview Requested and Marco Polo Finds His Pants. She also produces marketing and educational video content for a Fortune 500 company.

As a performer, she has worked on television (God Friended Me, The Marvelous Mrs. Maisel, Blindspot), on stage (Manhattan Theater Club, Guthrie Theater, Shakespeare Theatre Company) and in independent film and new media. She is a proud member of SAG-AFTRA, AEA, New York Women in Film & Television (NYWIFT) and NYC Women Filmmakers (NYCWF). 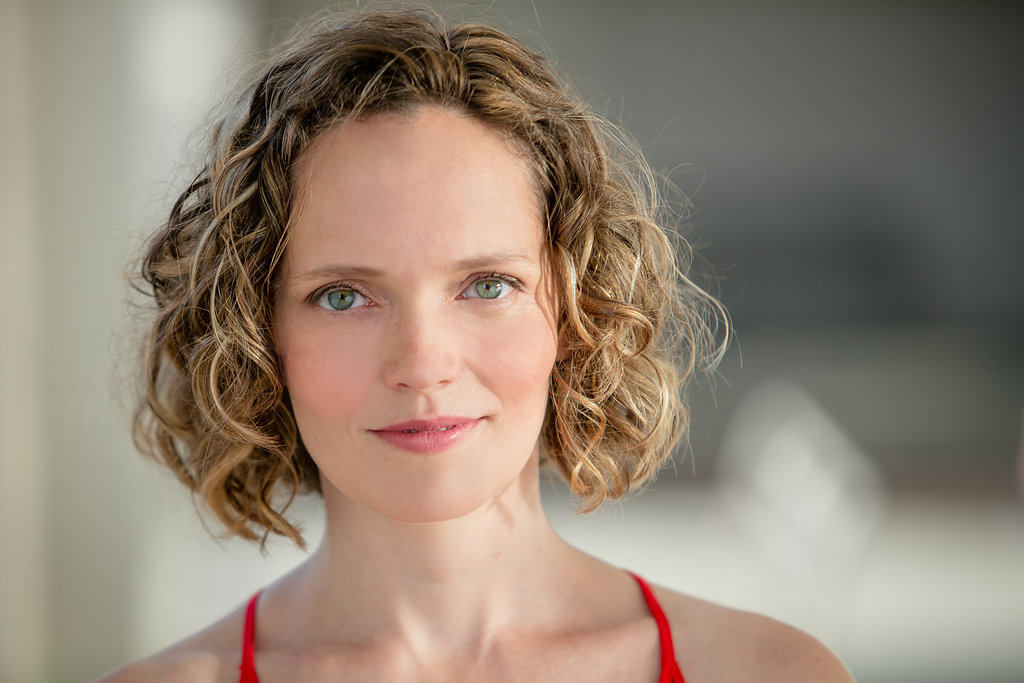 Congratulations on your film short film 6:18 to Omaha winning the CinemaStreet Women’s Short Screenplay Competition! Please tell us about the film.

Thank you so much! The film is set in a Midwest diner in the 1950s. It’s a simple story about three not-so-simple characters – a housewife, a waitress and a traveling salesman. The film is in post-production now – and what an honor to have such a talented cast and crew bring my story to life, including fellow NYWIFT member Dana Offenbach as director and former NYWIFT Executive Director Terry Lawler as executive producer. Can’t wait for you to see it.

What inspired you get into the film industry?

Theater was my first access way into entertainment but I always loved the versatility of film – its ability to be alternately intimate and epic. I can’t pinpoint a single moment of inspiration, but I definitely fell in love with stories and storytelling at a very early age, and my career has just evolved and expanded from there. 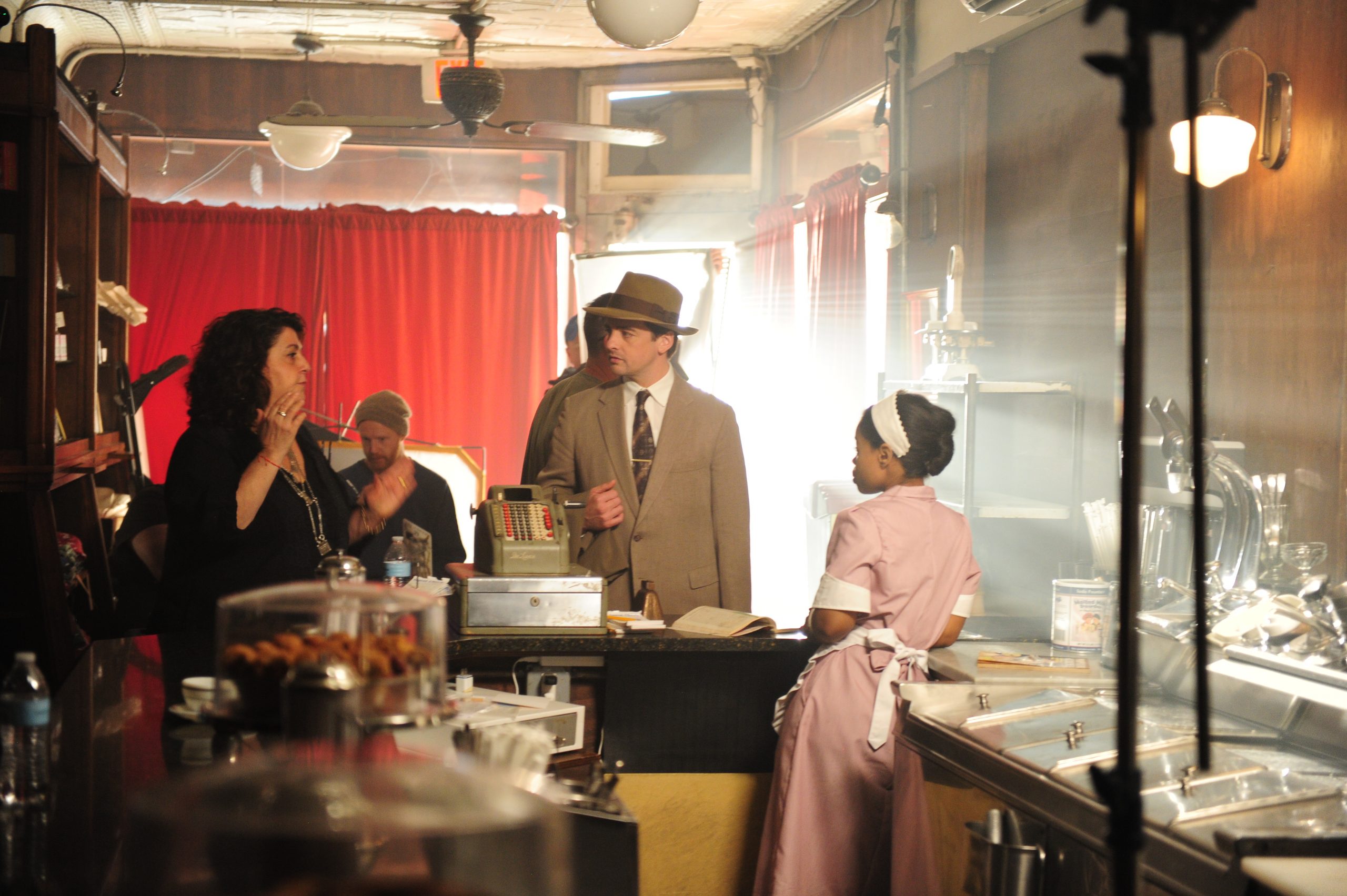 What do you enjoy most about being a filmmaker?

Film is such a collaborative art form. It really takes a village and that’s one of the things I enjoy most – getting to work with and listen to so many different people with different skill sets and talents.

Who are some women filmmakers that inspire you?

So many! Regina King, Patty Jenkins, Ava DuVernay, Mira Nair, Penny Marshall, Nora Ephron… and my many colleagues and collaborators in NYWIFT and beyond.

How are you celebrating Women’s History Month?

I love history, and I love learning about bad-ass women from history, so I’ll be catching up on some of the great PBS documentaries in my TV queue. That, and doing whatever I can to keep advocating for gender parity and representation for women in our industry and in the world. That work continues all year round, of course… 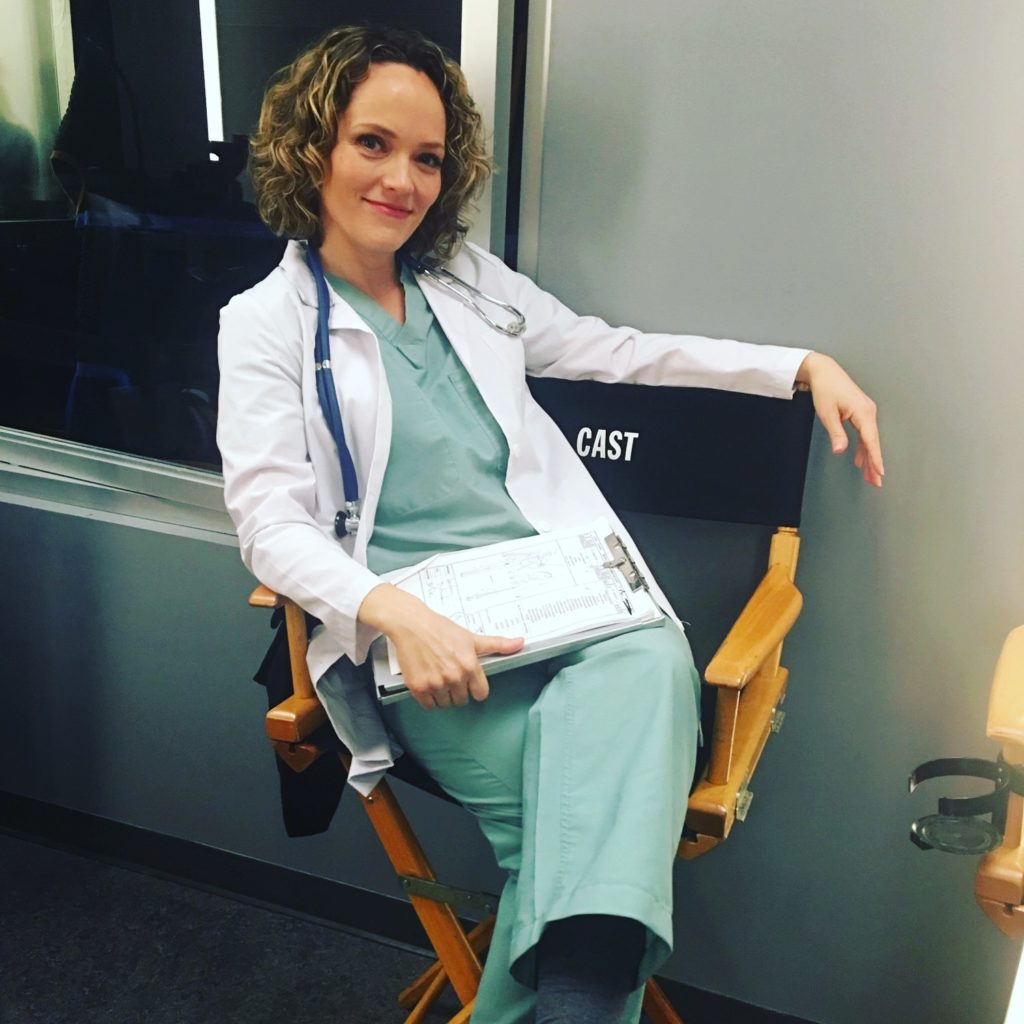 Leah Curney on set (from www.leahcurney.com)

What are you currently working on?

When I’m not producing videos for a global financial firm, I’m working on several scripts, including my first feature. Stay tuned!

When did you know it was time to join SAG-AFTRA?

You know, things have a way of happening at the right time, even if they’re not what we initially prefer. In my 20s, I was chomping at the bit to join the union and when that didn’t happen, I often got bummed, thinking I was behind. But now I’m glad so much emotional and professional experience under my belt. When I did join, I was really ready to get to work.

What intrigued you to join NYWIFT?

I was invited to be part of a reading of a TV pilot with the New Works Lab a few years ago – not only was it a great script and a fun reading but at the mixer afterwards, I got to chat with all these amazing NYWIFT members who had attended. Something hit home for me about the value of a networking group and the power of this network specifically. I went online and applied the next day.

What does your role entail with the podcast team?

I’ve had the pleasure of co-hosting with the fabulous Janine McGoldrick for the last year. I’ll be taking a more peripheral role when I go on maternity leave soon, but will continue to support all the great content we produce from behind the scenes.

Please tell us about your experience working on hit TV shows such as God Friended Me, The Marvelous Mrs. Maisel, Blindspot.

Each set is different, each role is different and each one has been an invaluable and fun experience. I feel very lucky.

What else can we be on the lookout for from you?

Stories. Of all kinds. In writing, on film, in front of the camera and behind it.

The “Your Stories” segment is now rebranded to

“Have Story, Will Tell.” We would love to hear your stories about your first-time experiences.

If you would like to nominate someone for our Women Crush Wednesdays Spotlight, share your story or hit us up with an interview suggestion, contact us at communications@nywift.org. 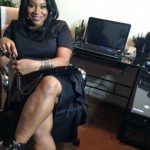 Tammy Reese is a Central New York award winning Actress/Writer/Journalist. She is also a Filmmaker and Publicist.

View all posts by Tammy Reese

Happy Black History Month! At NYWIFT we are celebrating the Black creators and artists in our membership, while honoring Black culture & cinema throughout history. Today’s spotlight is on our member Taylor Re Lynn, an actor, singer, producer, and philanthropist.