Flower Punk, Alison Klayman’s film recently released on The New Yorker documentary site, delights visually and aesthetically with the bonus of illuminating Japanese cultural traditions regarding the natural world. Alison Klayman is a veteran director who has created a body of work frequently focusing on artists. Her debut feature, Ai Wei Wei: Never Sorry premiered at Sundance in 2012.  There it was awarded a US Documentary Special Jury Prize for Spirit of Defiance and was later shortlisted for an Academy Award. 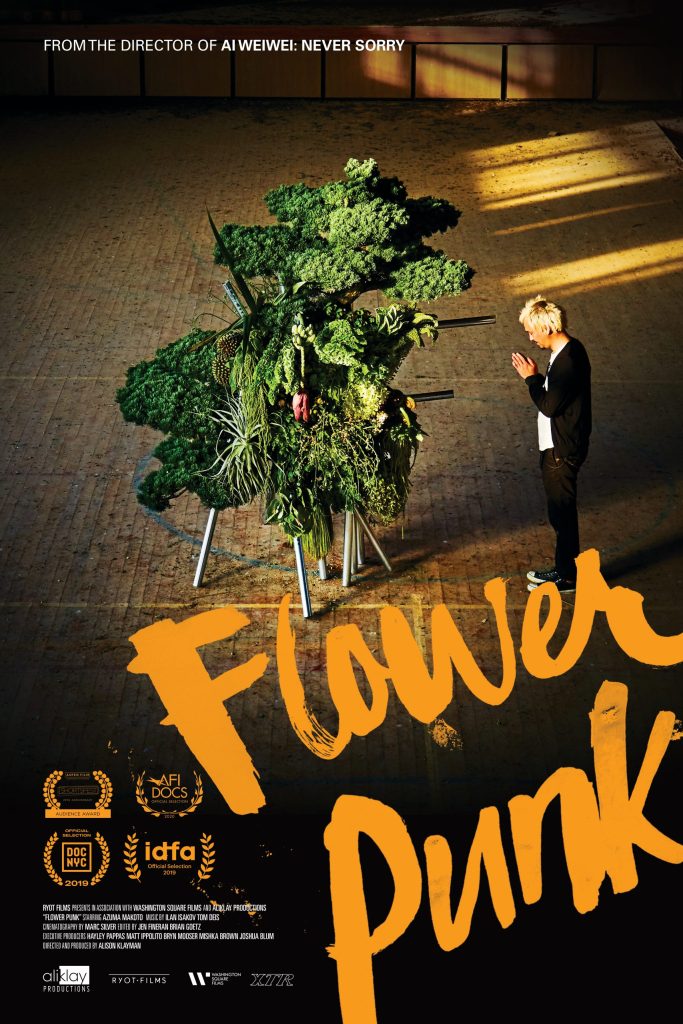 Klayman recently had a conversation with NYWIFT board member Joyce Pierpoline about Flower Punk and her career. Alison clearly enjoyed directing her film project documenting the life and work of Japanese botanical artist Azuma Makoto. The film follows Azuma in his Tokyo studio and beyond. Originally from a small town in Japan, he came to Tokyo with a high school buddy to play in a punk band. His buddy, photographer Shiinoki Shunsuketo, is now his partner in their botanical art business JARDIN des FLEURS. Shiinoki documents Azuma’s work in still, timelapse, and video. Some of their more unusual projects include botanical sculpture sent into space and under the ocean. There appear to be no bounds to the team’s creative energy and desire to experiment. 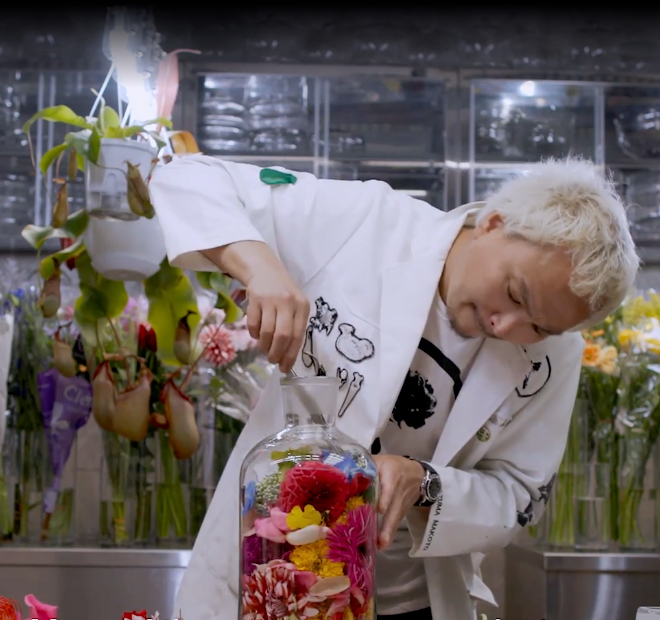 As Azuma weaves his magic arranging flowers, he talks about his passion for flowers and his philosophy. Cut flowers have a 10 day life span. This makes him feel like he is chasing the game of life. He even finds beauty in the dying out of those flowers. A deeply spiritual man, Azuma was very moved by the devastation of the tsunami in Fukushima. He delivered floral arrangements to local schools and planted sunflowers in the radioactive areas of the disaster. Azuma marveled at nature’s ability to regenerate in those regions contaminated by radioactivity. He clearly has a deep connection to the natural world and great reverence for life; plants in particular. Alison joined Azuma in his home village with his mother and other family members. He said his mother taught him to love flowers, saying they were God’s work and should be picked and displayed.

Lush imagery and a fascinating, articulate artist make this 30-minute documentary a must see film for anyone interested in how human’s actively connect to the natural world and flowers as a form of creative expression.

Or directly on Vimeo. 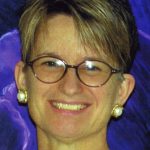 Kristin Reiber Harris is an artist and animator telling stories that help families connect to the wonders of the natural world when it matters most. Raised on an old farm in Northern Virginia, she has a unique perspective on finding nature all around us. She proves that every day now that she is living in Brooklyn. Kristin loves to be outdoors, a trait her mother noted when she was just a toddler. Her current animated short in production is CityTREES. Follow Kristin @anim8nature and KristinHarrisDesign.com

View all posts by Kristin Harris