Cynthia stated at the beginning of the conversation that she was so taken by the film because it is a soul-shaking and heartfelt movie, which exposes the realities of an unjust incarceration system. Executive Producer Scott Budnick, who spent 16 years making films such as The Hangover, Due Date, and Old School, talked about how he got involved with Just Mercy. He was once invited to a juvenile hall to be a guest speaker at a creative writing program in Los Angeles. He went and met 15 teenage boys all facing life sentences in prison. Scott asked one of the young men how he was doing. The young man responded that he was having a really hard week, that he is 15 years old and he was just sentenced to 300 years to life in prison. Scott’s heart dropped. He realized if it was his kid, with his skin tone and resources, he would have been out on bail, would not be sitting in that juvenile hall, and would have a great lawyer and have gotten probation for the same crime that the 15-year-old Black teenager was sentenced for. Scott, hearing so many stories of abuse that day, realized that hurt people do hurt people and it made him want to be a film producer that works with people in the criminal justice system and enact social change. Just Mercy was a perfect film for Scott to be a part of.

Donna Hylton, a founding member of A Little Piece of Light Inc., a national initiative dedicated to the dismantling of the prison industrial complex, reflected on her experiences being incarcerated and wishing she had impactful mentors at a young age to keep her out of troubling situations. Donna is an advocate for young girls and women, and a survivor of sexual abuse. She stands up with courage to make sure others don’t go through what she went through. In her book, also titled A Little Piece Of Light, Donna speaks more about her life being an open book herself and inspiration to others who may feel alone. She feels everyone has a little piece of light in them.

“Those who don’t know you [may create an incorrect] narrative that’s scripted for you.”- Donna Hylton

April Grayson is the Statewide Coordinator for the Young Women’s Freedom Center, Sister Warrior’s Coalition. She assists providing support system services to young women and girls who have been oppressed by the system and are reforming their lives. These young girls and women become leaders of change and build power in their communities. April wants to see more people of color in leadership positions.

“It’s a marathon not a sprint. It’s a journey.” – April Grayson

This intense, informative and so needed must-watch conversation touched on the need for police and prison reform, social and economic injustices, and discrimination toward people of color. “Black children are not being seen as children,” Donna stated, referring to how many young Black kids are charged and sentenced as adults in our criminal system. April, Donna and Scott are all doing their part as creators and activists to spread awareness on these wrongs that need to be made right.

Follow New York Women in Film & Television @NYWIFT on social media and check out past NYWIFT Talks on our NYWIFT Programming Goes Digital Hub to join in on the conversations. 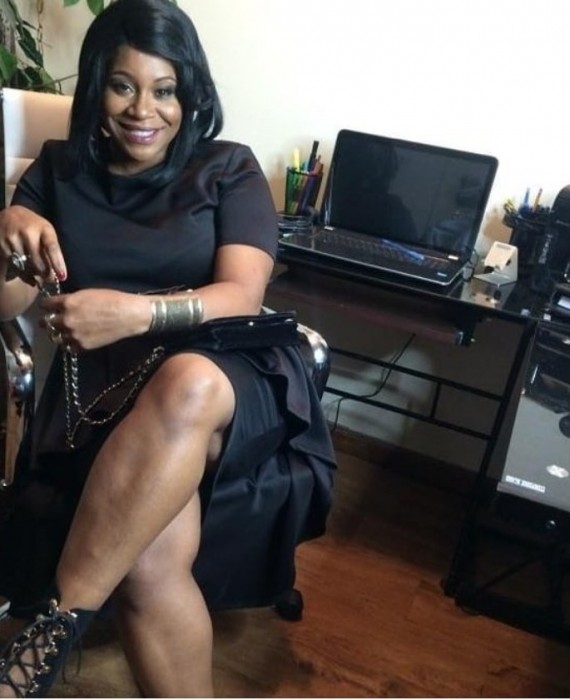 View all posts by Tammy Reese

Emmy Highlights: Kudos to both Alex Borstein and Michelle Williams, who used their Emmy platforms to remind us all – especially women – how advocating...

Life Lessons: Be sure to read Manohla Dargis’ brilliant piece in The New York Times about what movies teach us about being a woman. She...