On May 7th, New York Women in Film & Television hosted a virtual panel discussion with filmmakers Heidi Ewing and Rachel Grady, creators of the hilarious new documentary, Call Your Mother, which explores the relationship between comedians and their mothers. The panel also included two of the comedians featured in the film, Judy Gold and Bridget Everett, and was produced and moderated by NYWIFT board member Terry Greenberg. 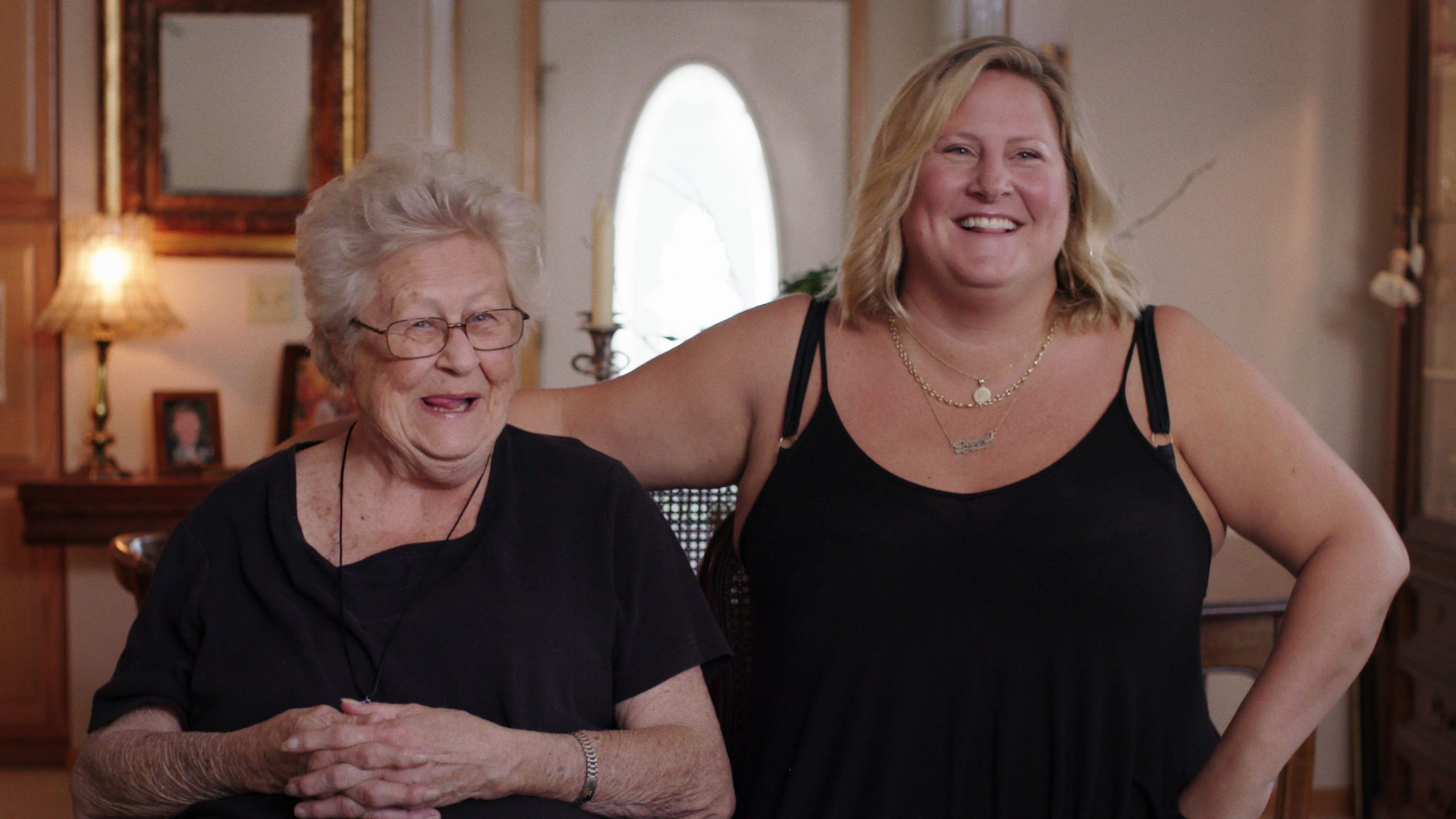 Bridget Everett with her mother in the film.

A comedic writer and performer myself, I was thrilled to attend the event. To be expected, you get this many funny ladies in a room (even a virtual one), and you’re bound to have plenty of laughs. However, there were many poignant and surprising moments throughout the conversation as well.

Here are a few of my favorite quotes and top takeaways from the event: 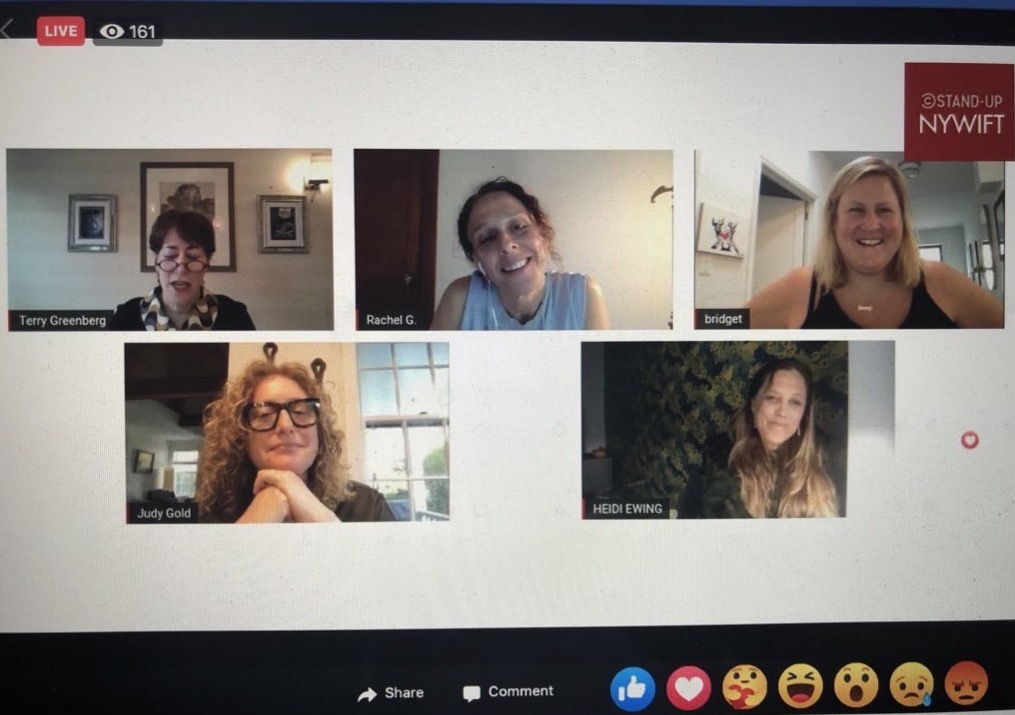 Due to COVID-19, the panel took place entirely virtually – but it still brought the laughs!

These are a few of the highlights from the panel, but you can watch the full recording, and hear these talented women in their own words, on the NYWIFT Facebook page:

You can also hear an interview with Judy Gold on a recent episode of NYWIFT’s Women Crush Wednesdays podcast. Click below to listen and subscribe:

Leah Curney is a filmmaker, writer and actor. Her directing credits include Interview Requested, Dirty Laundry, and Officer Grumpy. Her short film 6:18 to Omaha won the CinemaStreet Women’s Short Screenplay Competition and she was a semi-finalist for the 2019 Made In NY Writers Room Fellowship. She has numerous projects currently in development. www.leahcurney.com

View all posts by LeahCurney