Childhood memories of summers spent in the country are typically happy ones. But for 13-year-old Lea, the main character in Unintended, one summer is fraught with tension and leads to deep unresolved issues. While Lea finds freedom and joy in the woods and grassy streams of Ellenville in upstate New York, something unintentionally violent and murky muddies the waters.

Behind the scenes, her parents are on the verge of divorce, she is being uprooted, and her world is about to change forever when an incident the night her family is to move to Texas becomes a repressed memory that haunts her adulthood and destroys her emotional stability. It is only when she returns to the scene as an adult, 12 years later, that she discovers the truth of what happened that night and is finally able to make peace with herself and others.

Unintended was released in November 2019 after playing select film festivals. The story unfolds against a backdrop of stunning cinematography, with beginning and ending shots of upstate New York’s beautiful mountain lakes. Award-winning director of photography James Carman helps brings the story to life, but the film also delivers performances by a strong cast including Elizabeth Lail (Netflix’s You, ABC’s Once Upon a Time) as Lea and others with significant dramatic credits, reminding us that, as these filmmakers have said, making a movie is a collaborative effort and requires the joint efforts of a dedicated, creative cast and crew. The film immerses us in Lea’s world and succeeds in keeping audiences in suspense until Lea discovers the truth.

In advance of the NYWIFT Member Screening of Unintended, I interviewed writer/director Anja Murmann and producer Sabine Schenk, who are co-owners of Shorelight Films and filmmaking veterans. My interview uncovered the intentions, inspirations, and practical details of creating this independent film. 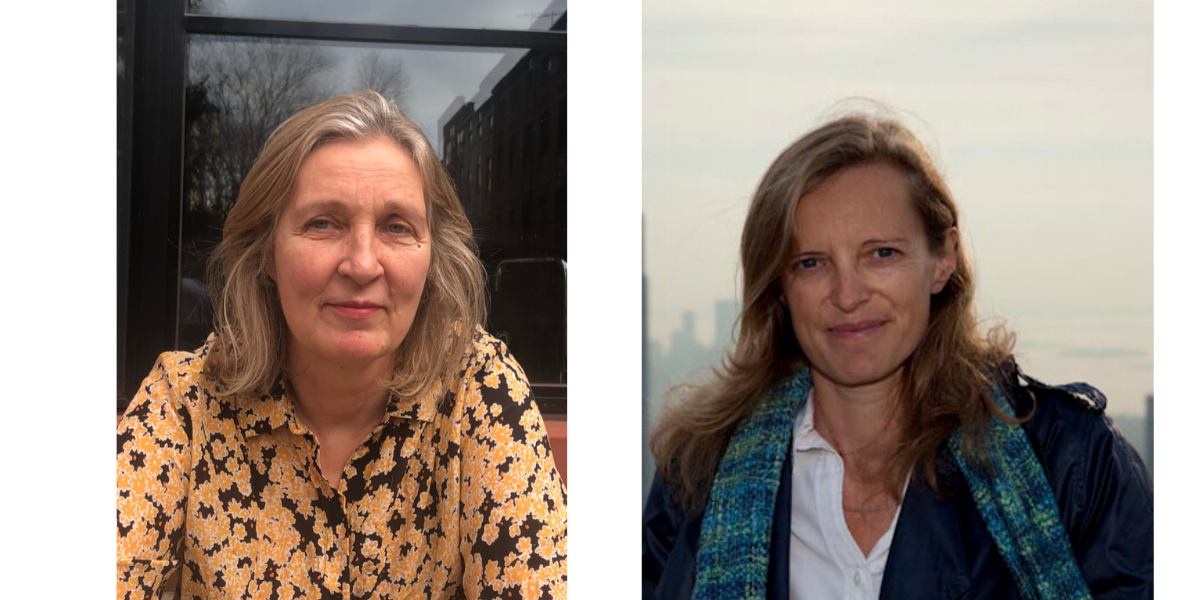 Anja: The original idea, one Sabine and I had, was to make a movie about someone who disappeared, a missing person. The film has some elements of my own life but is not a direct rendition of that. Although Sabine and I came up with the idea together, I wrote the script. I am inspired by books I read, articles. I listen to a lot of music and get into a sort of cocoon. I am more adept at portraying the visual rather than working with dialogue.

What were some challenges you had to overcome in making the film?

Anja: When you produce, it’s like building a house. You have your expectations that everything will go well until you’re faced with a problem. One of the disappointments we had was bad weather.  We scouted the location very carefully and the day of the shoot it was overcast and raining.  That added to our difficulty as we had a tight schedule (25 days) and some difficult underwater shoots that were big challenges. Also, we had to move locations within a day. The many locations, weather issues, underwater shoots, and schedule made this very challenging but overall, this was a pretty smooth production. 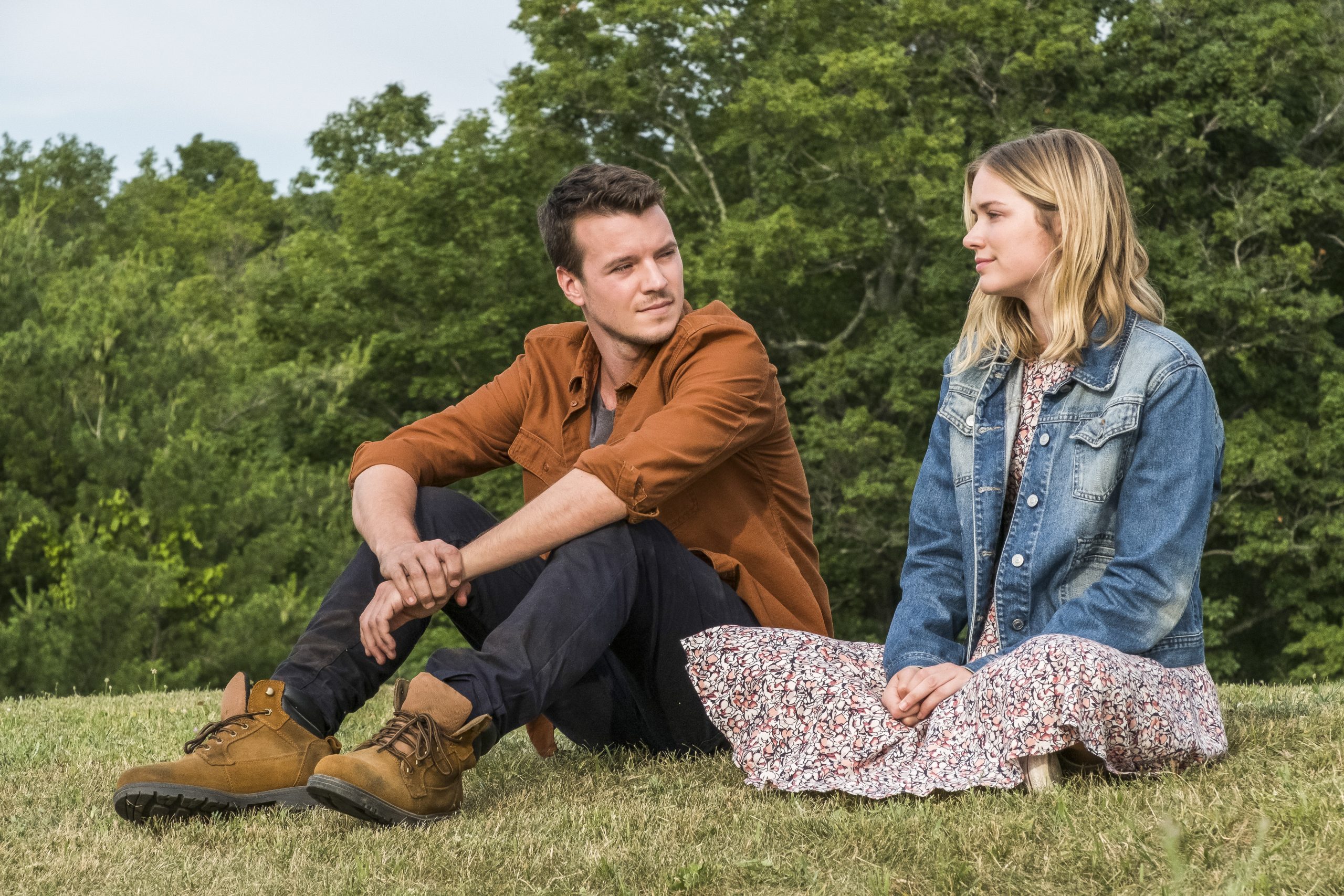 How did the collaboration and film production company come about?

Anja: Although we both went to NYU (Cinema Studies), we went at different times and didn’t meet at NYU. We worked on one script together that didn’t get produced. In 2014, we did a short together, Mistress, and liked the way we worked together.

I got the sense that this film intentionally portrayed dysfunctional families. I also came away with a more positive view of the men in this film than the women. The women seemed fragile, unable to cope.

Anja: Representing a dysfunctional family was intentional. But I wanted to show someone (Lea) who is fragile but able to overcome things. Her relationship to nature: for me, was a very strong element here, a healing force. Lea’s father is not so positive a character; he is very self-involved. But her friend Sam is a loving, supportive and stable influence.

What message did you want the audience to come away with?

Anja: We can recover from traumatic experiences.

What was required of you in your role as producer, Sabine?

Sabine: Anja and I came up with the idea for the film together. I helped develop the script, find a casting director, scout locations. I was present for casting, got the crew together, negotiated SAG contracts, and selected the actress who played Lea as a child.

What are your current and future projects?

Anja: I’m co-writing a script about illegal fishing in the Sea of Cortez which has an environmental activist theme.

NYWIFT will screen Unintended online May 28th – June 1st as part of the NYWIFT Member Screening Series, followed by a Q&A with Anja Murmann and Sabine Schenk on Monday, June 1st at 5 PM. Register now on our website.