Sound design in the secret sauce that adds that magical third dimension to media projects. When I was beginning my career as an animator I was quite humbled to realize that animation, no matter how fabulous the art and motion, falls flat without sound. This is equally true for film. Well-designed audio is so seamless that it is often overlooked because it so beautifully integrates with the visuals.

The panelists had many years of experience to share with us. Pam Demetruis-Thomas has 30 years’ experience as a sound designer for feature films, documentary films and episodic television. Her specialty is creating soundscapes and clean, clear dialogue. Jacob Ribicoff is a highly regarded, award-winning sound designer who worked on Manchester by the Sea, The Light Between Oceans, The Wrestler, The Vietnam War and many, many others. Steve Giammaria has been in the business for 14 years and is known for his work on High Maintenance, John Mulaney & the Sack Lunch Bunch, and Sesame Street. 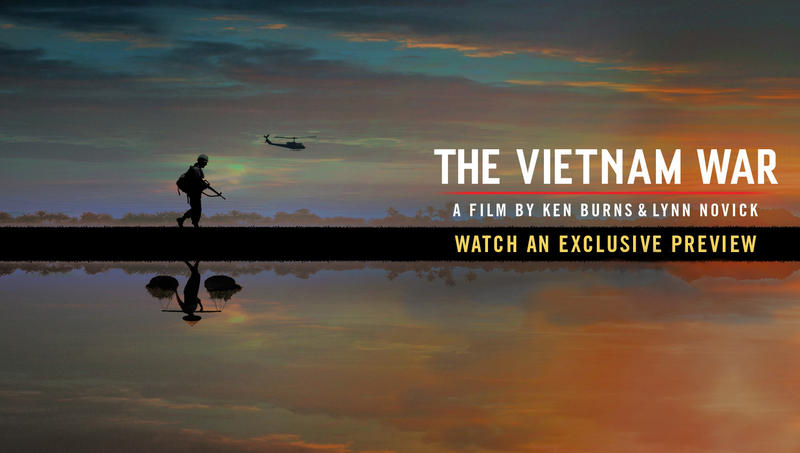 What is Sound Design

I was interested to hear how these seasoned professionals succinctly described what sound design means to them. Having sound and image support each other is self-evident but another way to think about it is sound building bridges.

Another approach is sound designer as actor. This makes sense considering the power and significance of audio, truly another player on the stage telling the story. Weaving sound effects, dialogue, multichannel backgrounds and foley is another way of thinking about the services sound designer provide.

These concepts are not unexpected but thinking about them certainly inspired me to be more mindful of the audio tracks of all the media I am consuming.

What were some of their recommendations for filmmakers to get the most bang for their buck with sound? Talk to your designer about your “sonic world view” up front, leave room for sound, and start working with your sound designer before picture lock. Using location sound can be very powerful and don’t be afraid to experiment.

We were introduced to clips from each designer. They talked about the story they were trying to tell and their solutions. We heard their thought process and the end result.

I was particularly interested when Jacob Ribicoff talked about working with Ken Burns on Vietnam and adding heartbeats and helicopters to a scene to support the dramatic nature of that part of the film.

I found this short video that Jacob Ribicoff had worked on – it’s a great short example of the power of sound:

Thanks to Becky, Pam, Jacob and Steve for sharing your expertise and advice.

NYWIFT offers 50+ professional development panels like this one – see what we have coming up and register for a future program at www.nywift.org/events.

Kristin Reiber Harris is an artist and animator telling stories that help families connect to the wonders of the natural world when it matters most. Raised on an old farm in Northern Virginia, she has a unique perspective on finding nature all around us. She proves that every day now that she is living in Brooklyn. Kristin loves to be outdoors, a trait her mother noted when she was just a toddler. Her current animated short in production is CityTREES. Follow Kristin @anim8nature and KristinHarrisDesign.com

View all posts by Kristin Harris