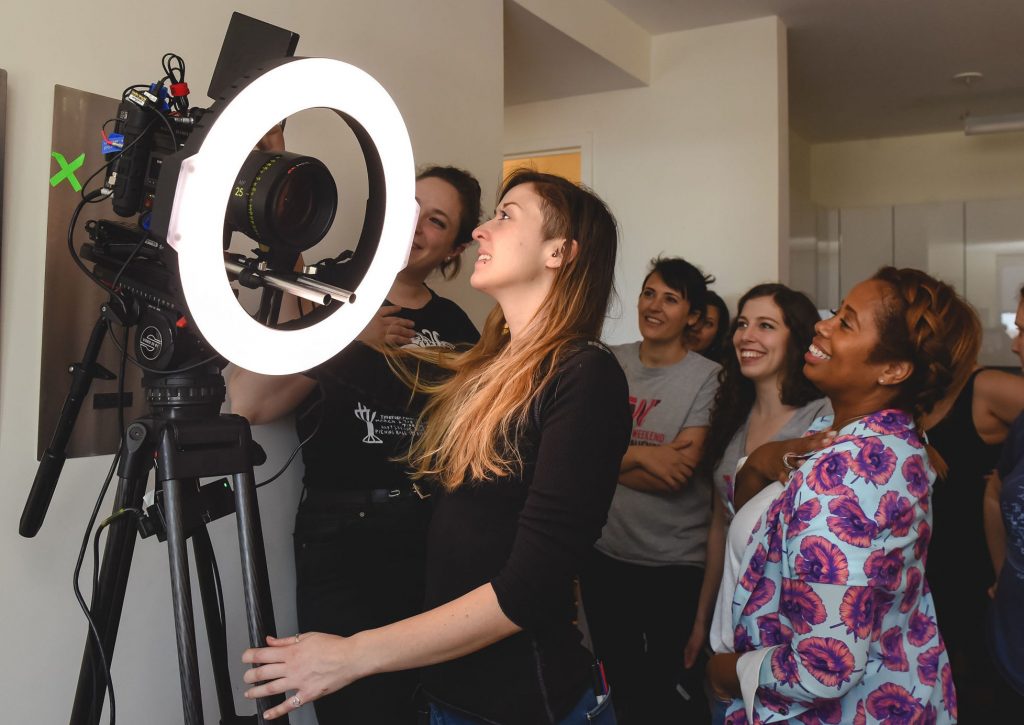 On January 13, 2020, the same day that the 2020 Oscars nominations were released — with not a single woman nominated for Best Director for the 87th time in 92 years — the founders of Women’s Weekend Film Challenge (WWFC) opened up applications for their first Los Angeles-based event to advance women in the film industry.

“This year’s Oscar nominations really underscore how much our initiative is needed,” WWFC co-founder Katrina Medoff said. “There are so many incredibly talented women in every role of production, but even those who do make it up the ranks of the industry aren’t given the acknowledgement they deserve. And the Oscars snubs prove once again the extent to which women are shut out.”

This year’s Oscar nominations come just 11 days after the Annenberg Inclusion Initiative released a report showing that the percentage of female directors of top-grossing films had doubled in the last year — from 4.5% in 2018 to 10.6% in 2019. That’s progress, but not enough.

Among the organizations working to fix the gender imbalance in the film industry is the grassroots initiative Women’s Weekend Film Challenge, which places professional filmmakers on teams to write, shoot and edit a short film in just one weekend. It’s free to apply to and participate in the challenge and the organization provides top-of-the-line equipment.

In just two years, WWFC has held three challenges in New York City, working with 500 women to produce 24 short films that have been accepted to more than 60 film festivals. One WWFC film won The Spy Who Dumped Me Female Storyteller Film Contest and was screened before the blockbuster movie starring Mila Kunis and Kate McKinnon in LA.

Now, for the first time, Medoff and WWFC co-founder Tracy Sayre are bringing their initiative to Los Angeles. The challenge weekend will take place Feb. 20-23, and filmmakers in every role of production can apply between Jan. 13 and 26. 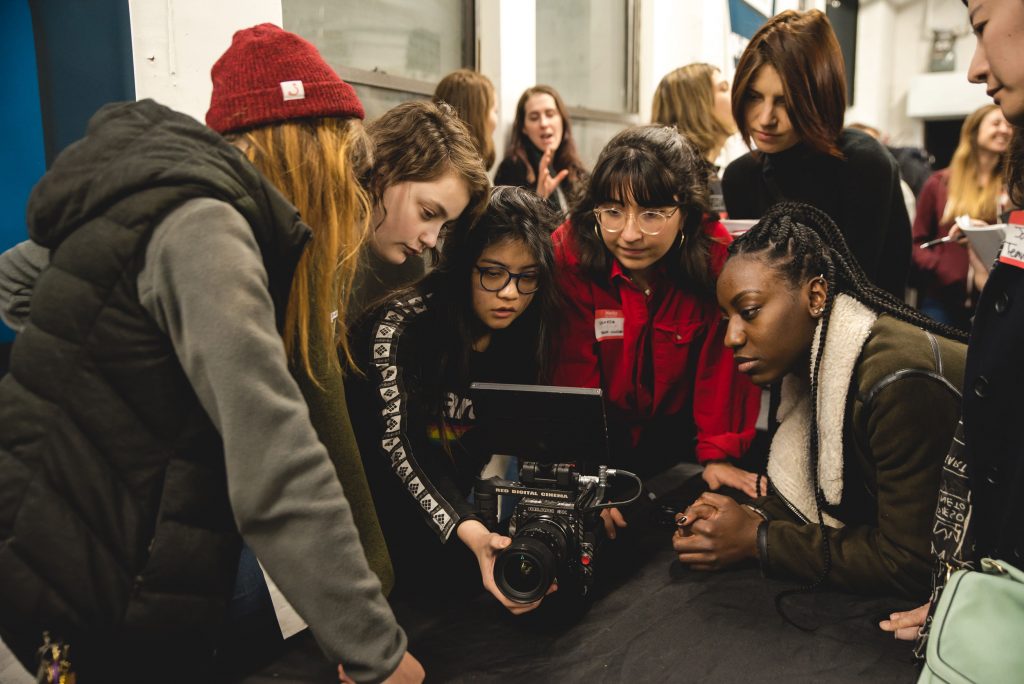 “If you live in LA and you want to be on a crew with women in every role of production, this is the perfect opportunity for you,” Sayre said. “You finish the weekend not only with a highly professional short film but also with a broad network of motivated, talented women.”

The organization’s goals are to provide an intensive networking opportunity for female filmmakers while telling women’s stories on screen. WWFC founders say that the reason so many women apply to the challenge is because they know that the film industry revolves around connections — and WWFC provides the perfect opportunity to make them.

WWFC thoroughly reviews each application and places accepted individuals onto crews in order to ensure that each team has the talent necessary to make a stellar short film. Top-of-the-line equipment, production insurance, production stipends and film festival submission stipends are provided courtesy of WWFC and its sponsors, including HBO, Zeiss, RED and Final Draft.

“Financial barriers are one of the main reasons women are unable to reach higher levels in their careers, and we work to remove as many barriers to success as possible,” Sayre said.

One past participant, Molly McGaughey, said of the challenge, “Not only would it have cost me thousands of dollars to produce something of this caliber [on my own], the network, community and friendships I gained from this challenge are priceless.”

WWFC will host a private screening of the completed LA films on March 5 at the Hollywood location of ArcLight Cinemas.

Experienced, LA-based filmmakers in every role of production and post-production can apply for free by visiting womensweekendfilmchallenge.com/apply. The deadline to apply is Jan. 26.

Women’s Weekend Film Challenge (WWFC) works for gender equity by creating opportunities for women to bring their leadership, talents and stories to the forefront of the film industry. WWFC places professional filmmakers on teams to write, shoot and edit a short film in just one weekend, creating intensive networking opportunities while telling women’s stories on screen. In just two years, WWFC held three film challenges in NYC, working with more than 500 women to produce 24 short films, which have already been accepted to more than 60 film festivals. WWFC is holding its first LA-based film challenge Feb. 20-23, 2020.

Katrina Medoff is an actor, writer and producer in NYC. Recent films include "Lovestuck" and "Home Invasion for the Holidays." She is also the editor-in-chief of BORO, a magazine about Astoria, Long Island City and Sunnyside. katrinamedoff.com

View all posts by katrinamedoff

Recognizing Our Shared Humanity: Idil Ibrahim on Her Film “Sega”

Women filmmakers throughout history have often been at the forefront of advancing social change, and NYWIFT member Idil Ibrahim is no exception. Ibrahim sat down with us to discuss the making of her award-winning short film "Sega" and how she hopes it might change viewers’ perception of modern immigrant stories.