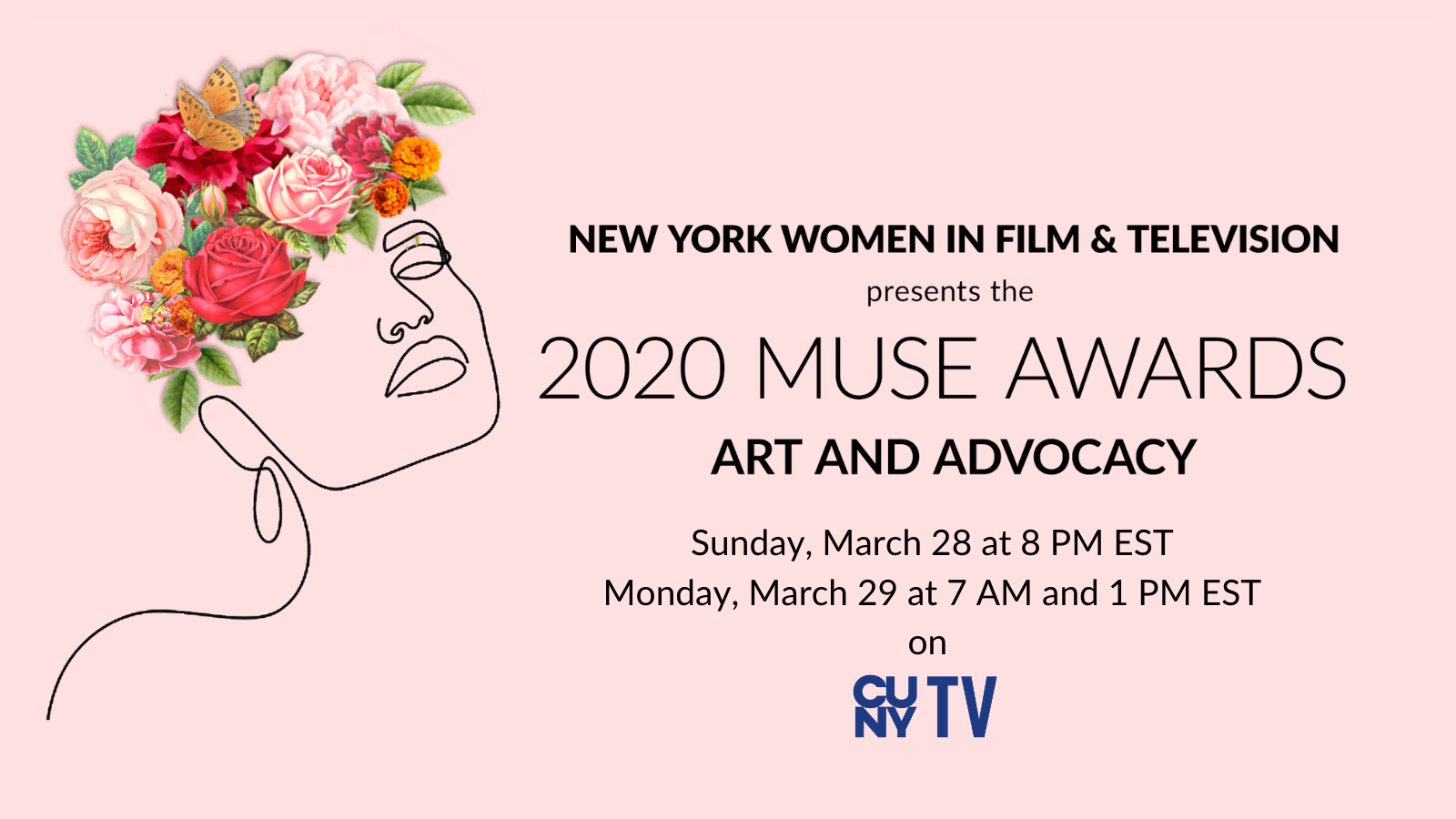 “We are so pleased to continue our educational partnership with CUNY TV to bring our media and entertainment industry signature event NYWIFT Muse Awards to the greater New York City community. We are grateful to CUNY Vice Chancellor for Communications & Marketing Maite Junco and Interim Executive Director Gail Yancosek for their continued advancement and support of women media makers. This year’s program is especially meaningful, as we recognize the importance of women’s creative power in the face of the adversity we have all faced this last year. The Muse Awards provide the perfect dose of inspiration for future women creators as we close out Women’s History Month 2021,” said NYWIFT Board President Jamie Zelermyer.

The NYWIFT Muse Awards will broadcast on CUNY TV Sunday, March 28 at 8 PM EST, and then again on Monday, March 29 at 7 AM and 1 PM EST. 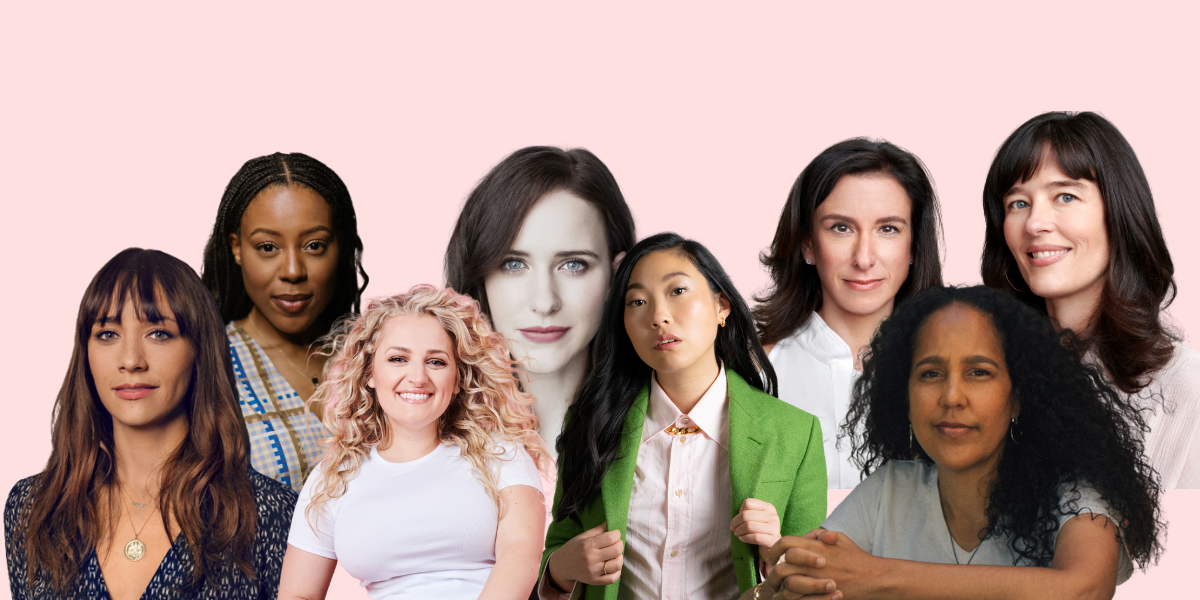 CUNY TV is available over-the-air on channel 25.3. The broadcast signal can be received within a 35-mile radius from Times Square, including areas of Long Island, Westchester County, New Jersey and Connecticut. Cable subscribers in the five boroughs of New York City receive CUNY TV on Ch. 75 (Spectrum and Optimum), Ch. 77 (RCN) and Ch. 30 (Verizon FiOS).

The program is also available to watch for free at www.nywift.org/muse.