Phylicia Rashad is a television, film & Broadway actress, stage director & singer. Her role on NBC’s The Cosby Show (1984–92), earned her Emmy Award nominations in the mid ‘80s. In 2004, her role in the revival of A Raisin in the Sun won her a Tony Award for Best Actress in a Play.

“What I love about being an actress is being able to really look into myself and understand another human being.” -Phylicia Rashad 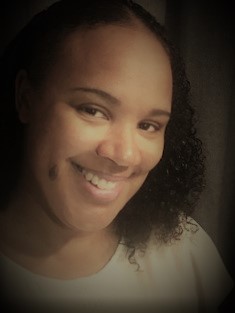