NYWIFT member Cait Cortelyou has performed on stage or film since childhood but makes a breakthrough debut as producer (and star) of Ask for Jane. The movie follows the true story of seven determined women – known as the Jane Collective – who ran an underground abortion clinic in Chicago in the late 1960s, a few years before abortion was legalized. Ask for Jane, which opened in theaters in May and screened at numerous selective film festivals, has won several awards and will screen at the next installment of the NYWIFT Member Screening Series on Tuesday, November 19th. I asked Cait who and what inspired her, and what it takes to make a movie. 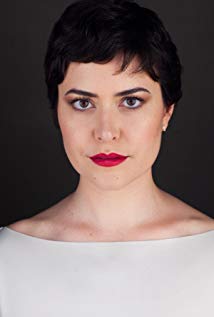 Talk about your training and background.

I’ve been acting since I was eight. Instead of going to camp, I performed in Young Shakespeare Players. I grew up in Madison, Wisconsin but came to New York to study theater at Barnard. My classes were amazing; several of my professors were also professors at Juilliard. After college, I studied with a brilliant acting coach who was an enormous influence on me, Anthony Abeson. Anthony trained with Stella Adler. I made my TV acting debut in Steven Soderbergh’s miniseries The Knick.

Do you have a philosophy of acting or were you trained in a specific school? Any role models?

I’m a big fan of Judi Dench. I don’t subscribe to one acting school but try to combine according to what makes sense for a specific role; sometimes a part aligns well with your [personal] character. We all have the capacity to feel the full range of emotions and as an actor, I tap into that. The more present you are in the scene, the more your lines will flow through you.

What inspired the leap into producing?

I was tired of auditioning and waiting to get roles so I decided to take control and make my own movie. The movie also came about because I’ve always been a strong advocate of women’s rights. I went to a women’s college and volunteer with Planned Parenthood. I escort women to clinics.

How did the idea for this movie come about? Take me through the process of producing a first film.

The movie is based on a true story which I borrowed from a documentary I saw at NYWIFT: Mary Dore’s She’s Beautiful When She’s Angry. Once I came upon the idea, I did a lot of research….  Ultimately, we took some liberties but the bones of the story are true.  For example, there were many more than seven Janes and the characters in the movie are only loosely based on the original Janes. A huge boon to the film was that someone from the original Jane group reached out to us – Judith Arcana. Judith became a consulting producer and does a cameo role in the film. She was in reality one of the women who were arrested.

I had no real training in producing but once I came up with the idea, I selected many of my key collaborators and raised money for the film. First, I made a pitch deck. I tried crowdfunding. I connected with [NYWIFT member] Caroline Hirsch, one of the producers. Selecting the right people to collaborate with is critical in making a successful movie. Once I had the concept, I wanted someone really skilled at screenwriting to write the screenplay, so I asked Rachel Carey, who’s part of my theater company, The Shelter. I brought Rachel a two-page treatment. She loved it. She took the two-page treatment and expanded it well beyond what I could have imagined. Somehow the story of the Janes mushroomed and the abortion issue became a very current platform.

Do you think there’s a tangible threat to abortion rights?

It goes in waves. But you can’t ever stop fighting. 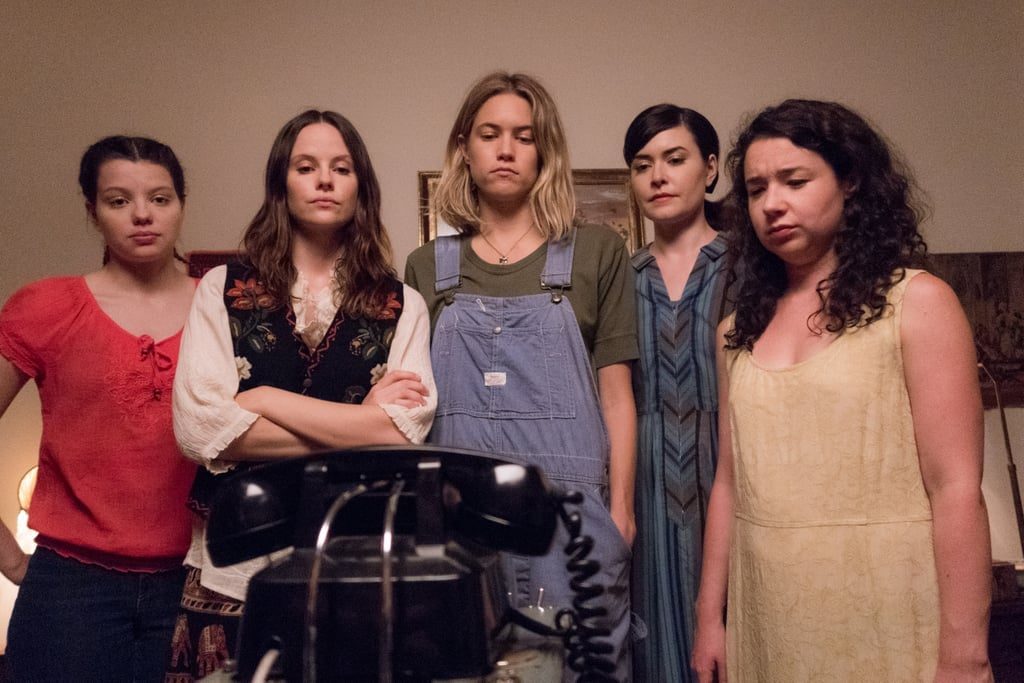 What would you hope people learn from Ask for Jane?

That one person can make a difference and inspire change. I also want people to see women helping one another when society won’t.

Have you experienced any obstacles as a woman in the industry?

I sometimes find myself dismissed before people hear about my accomplishments because I present as younger than I am. But I’m going to say something a bit controversial. Right now is easier for women in this industry than it’s ever been. There are opportunities available that wouldn’t have been available in the past. A lot of the festivals I’ve been involved with are women’s festivals. The pendulum is starting to swing in our direction

I’m producing another feature, a dark comedy about four best friends helping to hide the body of an abusive husband – something like Thelma and Louise. My friend Emily Cannon-Brown, who initially wrote this in play form, has been developing the script… We’re in the process of raising funding; hopefully the film will be in pre-production in a month.

Ask for Jane screens at the NYWIFT Member Screening Series at Anthology Film Archives (32 Second Avenue) on Tuesday, November 19th, 2019 at 7 PM. The screening will be followed by a Q&A with Cait Cortelyou and other members of the creative team, and a reception. Buy tickets.

#SummerHours Summer Reading: Books for Actors (That Have Nothing to Do with Acting)

Mellini Kantayya shares the books about mindfulness, presence and intention that can inform the acting and audition process.

S.W.A.N. Day: Join NYWIFT for our annual screening, Q&A and reception this Saturday in honor of Support Women Artists Now (S.W.A.N Day), co-presented with our...

British-American actress and producer Ida Lupino, got her start directing when the director of the 1949 film Not Wanted suffered a heart attack during pre-production. Lupino stepped in and shot the film guerilla style to keep the movie on budget and on schedule. Budgeted at just over $150,000, the film grossed $1 million, and Lupino’s reputation spread through Hollywood studios even though the original director retained credit.

During WWII, a hobbyist inventor worked to help the military come up with a secure communication system to combat the Nazis. By manipulating radio frequencies at irregular intervals between transmission and reception, the invention formed an unbreakable code that prevented classified messages from being intercepted by enemy personnel. This patented form of frequency hopping revolutionized modern communications and formed the foundation for Wi-Fi, cell phone, and Bluetooth technology. The inventor’s name was Hedy Lamarr, and she was also a Hollywood star during MGM’s “Golden Age.”