NYWIFT Member Heidi Philipsen and a team of University of Michigan alums are heading to Cannes in their efforts to obtain funding for LOVE & VODKA – a fish-out-of-water romantic comedy set in Ukraine. 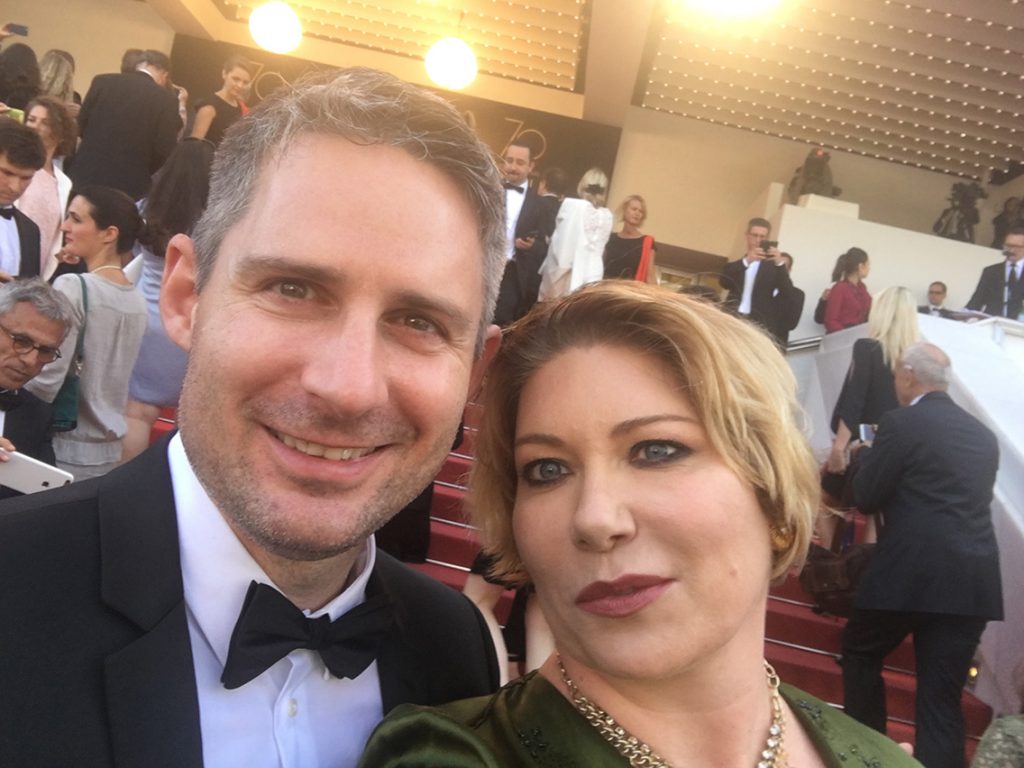 The team is headed to the renowned Marche du Film (aka the Cannes Film Market) to join indie filmmakers from points worldwide in the quest of finding investors.

“We’re super excited to be taking our second feature film, LOVE & VODKA, with us to Cannes under the umbrella of our company Personae Entertainment Pictures – especially after having just secured distribution for our first feature, DARCY,” says Philipsen. “We now have a proven track record in-the-making and can’t wait to keep up the momentum with this delightful international romantic comedy!” 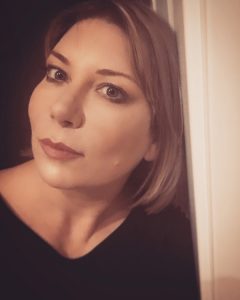 R.J. Fox said that a trip to Hollywood to attend a screenwriting seminar lead to a chance encounter with an exchange student from Ukraine, which inspired LOVE & VODKA’s premise: Bobby and Katya meet on the Santa Monica Pier. Bobby is from Michigan; Katya is an exchange student from Ukraine. After becoming pen-pals, Bobby follows his heart to Ukraine to propose. But overbearing parents and cultural misunderstandings abound. Will love conquer in the end?

“This is going to be my solo directorial debut,” says Philipsen, “and I’ve already set up much of the team, creatively speaking, with Director of Photography Jay Feather, Production Design couple Sally and Nando Del-Castillo, and Casting Director Caroline Sinclair ready to rock n’ roll. I know that once we get the whole team together – along with Creative Executives Niko Meissner, Robert Fox and Jon Wilson—we’ll be ready to bring R.J. Fox’s great story to brilliant cinematic life. Let’s make some ‘Love & Vodka!’”

Heidi Philipsen is a longtime NYWIFT member who actively takes part in the Communications Committee and regularly contributes to our blog. Philipsen is also the founder of the upstate chapter UPWIFT, and currently serving on the Board of WIFT in Hamburg, Germany. 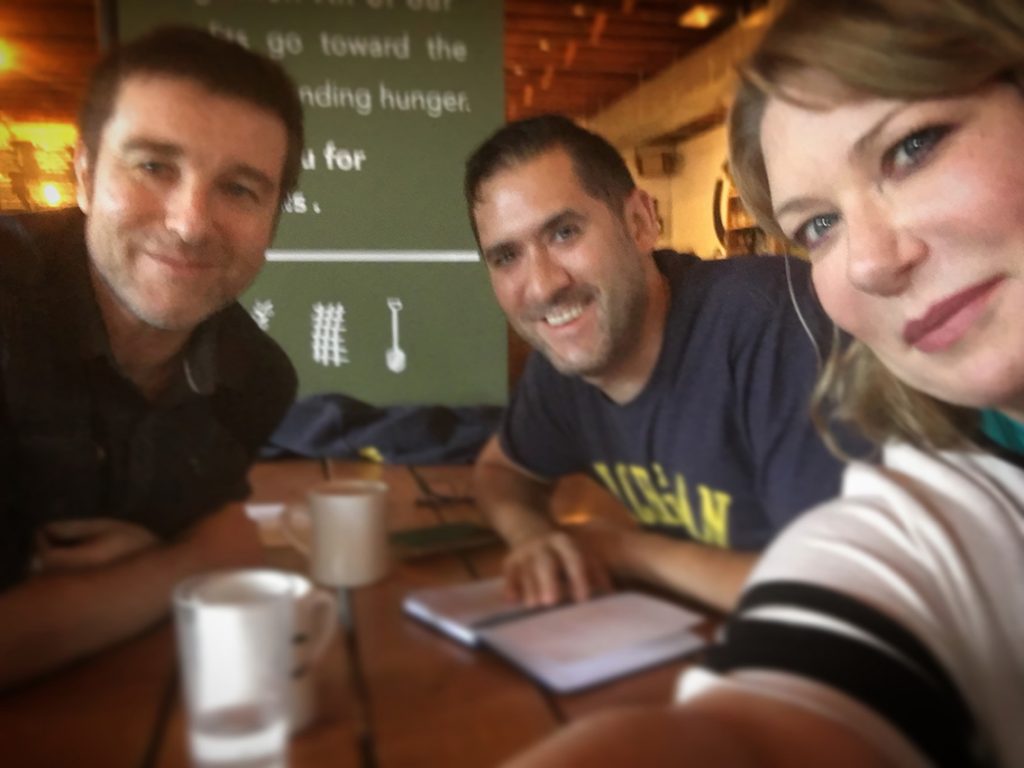 What’s in Your Toolkit: Sini Anderson

Our new column asks our members about their favorite tool, software, article of clothing, shoes on set, favorite scriptwriting software, etc. We caught up with Sini Anderson after her short film screening at the NYWIFT Women Calling the Shots Shorts Showcase at the Hamptons International Film Festival.