Winner of NYC’s First-Ever Pilot Competition for Stories by, for, and about Women Offers Hilarious Insider’s Look at the Film Industry from a Mom’s Perspective 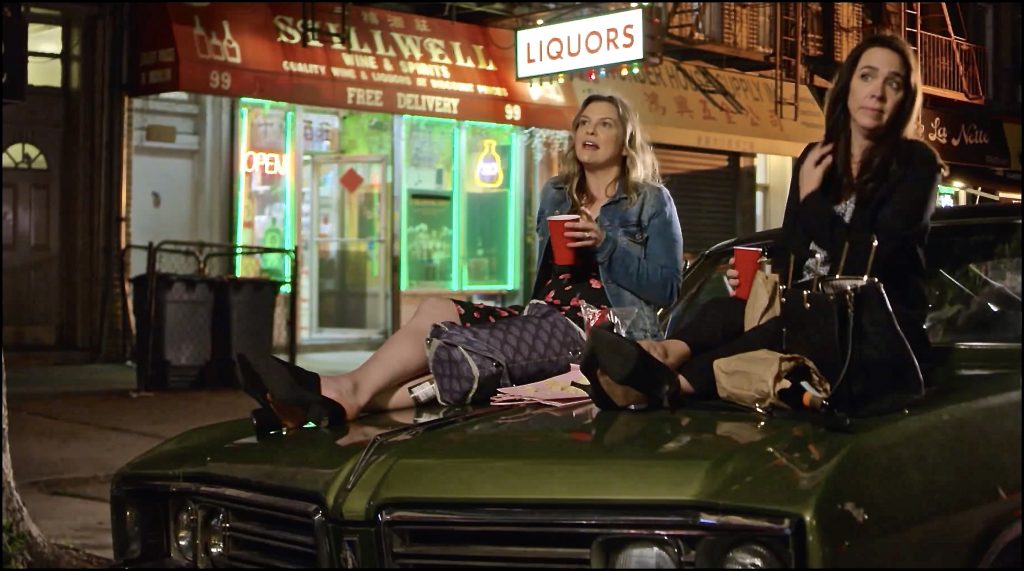 “Half Life” by Patty Carey

Patty Carey’s Half Life, the four-part comedic series that won the Mayor’s Office of Media and Entertainment’s (MOME) first-ever TV pilot and scriptwriting competition highlighting stories by, for or about women, #GreenlightHer, will premiere on Friday, May 10 on NYC Life.

Produced in conjunction with Brooklyn College’s Feirstein Graduate School of Cinema, Half Life  is the story of a NYC location scout, wife and mother, “Patty,” who decides to pursue her dream of screenwriting on the eve of her 39th birthday. The series shines a light on the challenges of working moms, the film industry, and gender inequity through a fast-talking, comedic lens. Starring Larisa Oleynik along with Nancy Giles and Finnerty Steeves, the series follows “Patty’s” journey to creative freedom and her highly relatable struggle, as she juggles her day job, her family and her dreams. 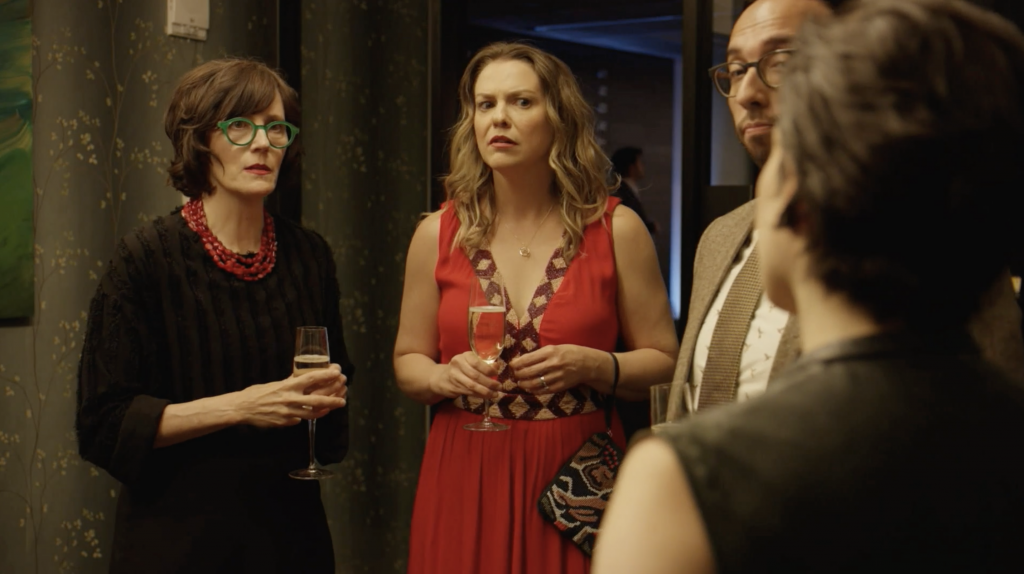 The cast of Half Life includes: Larisa Oleynik (10 Things I Hate About You, The Babysitter’s Club) as over-taxed mom, Patty; Finnerty Steeves (Orange is the New Black) as the best friend and confidant Rachel; Nancy Giles (True Crime, Working Girl) as her ‘tough love’ agent Roselyn; and Drama Desk-award winning actor/writer Joe Curnette (Grand Theft Auto, The Get Down) as her boss Ben, an arrogant Hollywood star who is now directing; along with Matthew Humphreys (The Merger, Hercules: The Legendary Journeys) as Patty’s husband Jeff.

“Patty Carey’s Half Life is a fun insider’s look at the industry told from a fresh perspective.” — Media and Entertainment Acting Commissioner Anne del Castillo.

Half Life was created, written and executive produced by Patty Carey. Jamie Zelermyer, NYWIFT Board member and former Vice President of Physical Production at Focus Features/Rogue Pictures, and Jonathan Wacks, founding director of the Barry R. Feirstein Graduate School of Cinema at Steiner Studios, also served as executive producers. Nicolas Minas (Adulting) and Tricia Cramer (Sucker) directed. Students at the Feirstein School had the opportunity to work on the series, mentored by industry professionals

“My primary writing tool is to take my personal experience and build a universal story. As a working mom, I’m living the dream and the struggle of being true to myself and to my family, and this is what Half Life is really about. Patty’s journey in Half Life is to get both her screenplay and the beds made. It’s always two steps forward, two hundred steps back. I call it an everymom story.” — Writer / Creator, Patty Carey 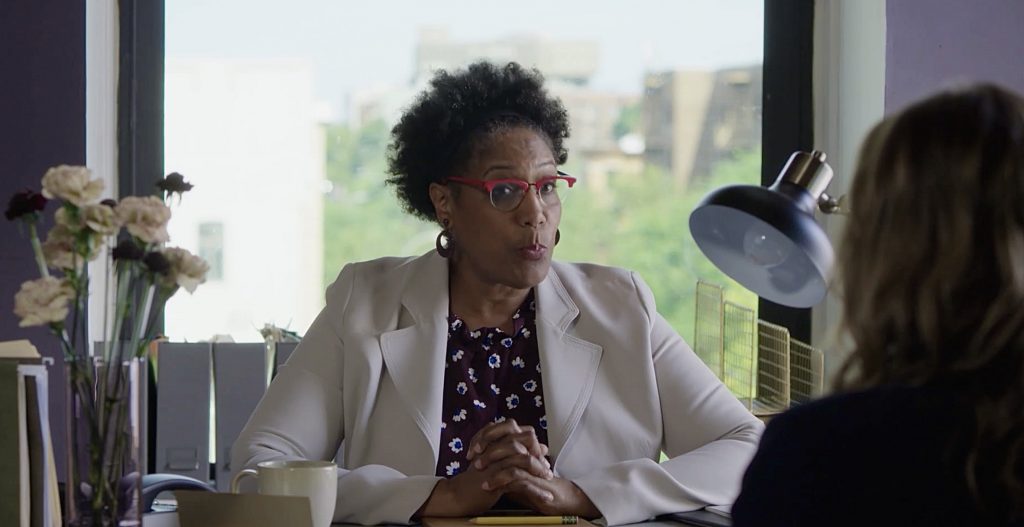 A premiere screening and panel discussion of Half Life took place during the 2019 Tribeca Film Festival. Alison Stewart, host of WNYC’s “All of It with Alison Stewart,” moderated a discussion with the creator, Patty Carey, and cast members Oleynik, Giles, Steeves and Matthew Humphreys.

Half Life is scheduled to air on NYC Life every Friday night at 10 p.m. through May 31 with the full episodes streaming on nyc.gov/media

DGA Report: Some good news to start your holiday season – the latest DGA Episodic TV Director Inclusion Report shows that in the 2018-2019 television...