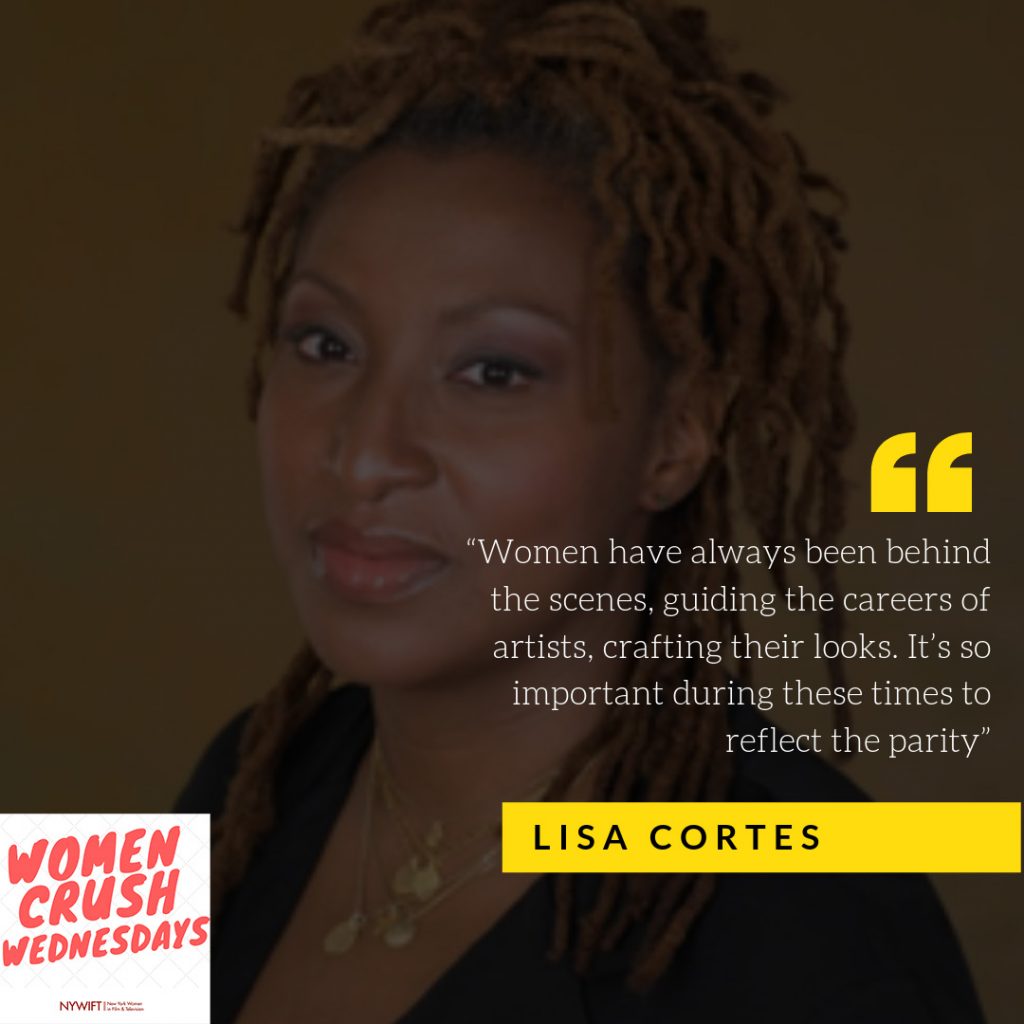 Oscar-nominated producer (Precious) and director Lisa Cortes makes it look so easy at the 2019 Tribeca Film Festival with TWO films making their world premieres, including the festival opener.

“It was the the most super-meta experience of my life that will never be topped” — Lisa Cortes, producer/director

The Apollo directed by Academy Award® winner Roger Ross Williams, celebrates the historic New York City cultural landmark where musical legends were discovered. The film features archival footage, music, comedy, dance performances, and behind-the-scenes verité, not to mention interviews with Pharrell Williams, Jamie Foxx, Patti LaBelle,  v and more. In case you missed the film at the festival, The Apollo will make its nationwide debut on HBO later in the Fall. 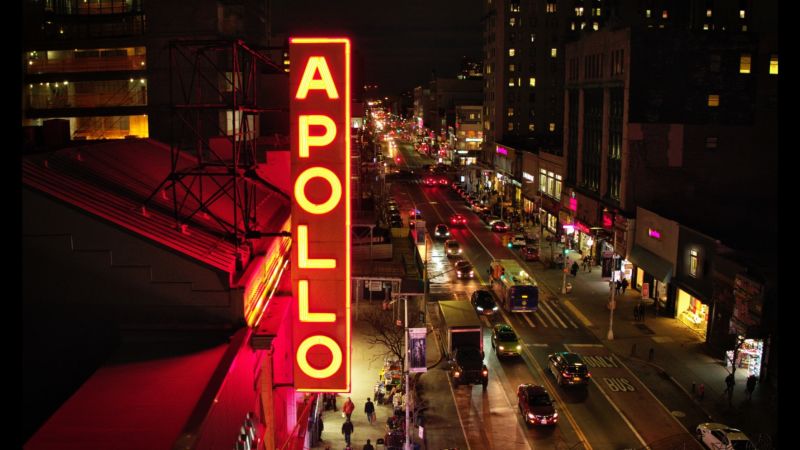 As producer and co-director of the documentary Remix: Hip Hop X Fashion, which also had its world premiere at Tribeca, Lisa Cortes is driven to make parity a priority. Cortes explained how 90% of the people who worked on this documentary were women.

“We don’t need an inclusivity rider, it should be that inclusivity is the space that we are all living and operating from as a natural default”

Co-directed by Lisa Cortes and Farah X, The Remix: Hip Hop X Fashion takes a look at the journeys of fashion architect Misa Hylton and streetwear designer April Walker, among others, who grabbed a foothold in hip hop fashion and never let go. The film focuses on the cultural impact these talented women and Dapper Dan and Kerby Jean-Raymond have made in the fashion world, from iconic looks styled in influential music videos to their global cultural impact.

At the time of our podcast interview, Lisa Cortes mentioned there would be a special performance following the film premiere featuring a legendary hip-hop artist but wouldn’t spill the beans. We now know it was Lil Kim !

Listen to the Women Crush Wednesdays special Tribeca themed podcast, featuring interviews with Lisa Cortes and Maria Miles, and be sure to subscribe for more upcoming news and interviews.

About Lisa Cortés: Cortes is an Academy Award®–nominated Producer whose credits include PRECIOUS; THE WOODSMAN; and SHADOWBOXER. Her work with trailblazing companies such as Rush Artist Management, Def Jam Records, and Lee Daniels Entertainment has been distinguished by her commitment to empowering inclusive voices, and giving light to challenging visionary stories.Her productions have received over 70 international awards and nominations, including the Academy Award®. Prior to her film career, Cortés worked with Russell Simmons and Rick Rubin to launch the iconic Def Jam brand. Later, as Vice President of Artists and Repertoire at Mercury Records, she signed many multi platinum and Grammy® Award-winning artists, and founded the iconoclastic label, Loose Cannon Records.Since launching her production company, Cortés Films, she has collaborated with directors including Ernest Dickerson and Gabourey Sidibe, producing innovative features, documentaries and short films that assert the centrality of diverse and untold stories while delighting audiences.

She is currently producing with Academy Award Award®-winning director, Roger Ross Williams, a feature-length documentary about the legendary APOLLO THEATER and producing and co-directing the documentary, THE REMIX: HIP HOP X FASHION.

What’s In Your Toolkit: Maria Miles

Entertainment attorney Maria Miles extols the joys of Diet Coke and how with her laptop, cell phone, and wifi, she can work anywhere in the world.

Publicist Margarita Sophia Cortes is always on the go to support her clients - with her "Mary Poppins" bag in tow. She took a five minute break from the rat race to tell us what she keeps in her toolkit.

What’s in Your Toolkit: Kathryn O’Kane

"In this increasingly digital age, I still really like to work on paper," says television director and producer Kathryn O'Kane. Learn what else is in Kathryn's toolkit!