Why has 121-year-old footage of a kiss gone viral? Because the couple smooching in the 34-second silent film clip is black.

Recently uncovered by film historians at the University of Chicago and University of Southern California, Something Good-Negro Kiss (1898) is not a caricature, it’s not white people in blackface, it’s simply a black woman (Gertie Brown) and a black man (Saint Suttle) kissing. The fact that this rare piece of footage was shared so widely among those of us who work in media speaks to our hunger for accurate representations of black life in film, both behind and in front of the camera.

The film industry has always been dominated by white men whose work reflects the lives they and other white men lead. In the early days, the few black men depicted in these films were typically servants, but even they were not as invisible as black women. Something Good-Negro Kiss offers a delightful chance to see a 19th century black woman who isn’t serving anyone, isn’t wagging a finger to scold anyone, isn’t running to freedom or running from a man, and isn’t tending to anyone’s children. Instead, the radiant Gertie Brown plays a woman gleefully exchanging kisses with a man she adores. When the film clip came my way, I promptly hit the share button. For me, it was pure Black Girl Magic! 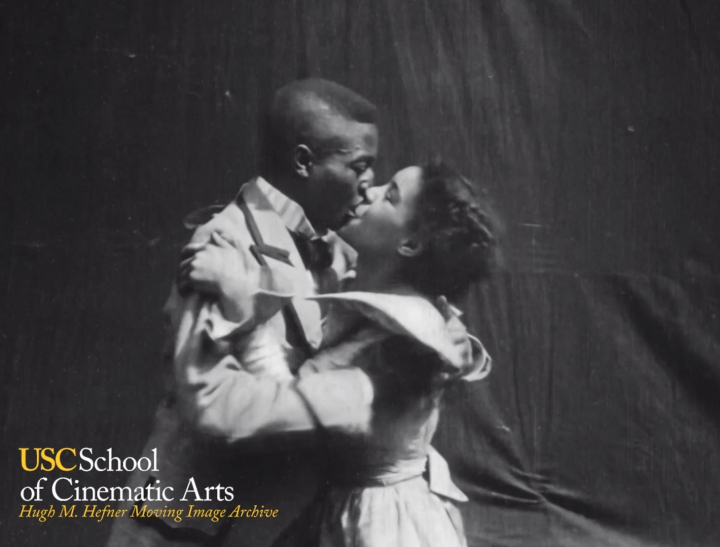 Realistic depictions of black women in film are a fairly recent phenomenon, thanks in large part to the work of black women filmmakers. I studied film history in the early 1990s, and at the time Tressa Souders (aka Tressie Saunders and Tressie Souders) — the writer, producer and director of A Woman’s Error (1922) — was considered the first known African-American woman filmmaker. In the years since, researchers have resurrected filmmakers Madame E. Toussaint Welcome (née Jennie Louise Van Der Zee, sister of famed Harlem Renaissance photographer James Van Der Zee), co-producer of the 12-part documentary Doing Their Bit (1916); and Maria P. Williams, who produced and starred in the film Flames of Wrath (1923).

Mid-20th century, performers Lena Horne, Hazel Scott, Dorothy Dandridge and others made modest improvements to the representation of black women in front of the camera. By modest, I mean they appeared as themselves in white Hollywood films, they were cast in unconventional roles (not maids or servants), and they appeared in Black Hollywood musicals. However, black women like Mary Vroman, who adapted the screenplay for Bright Road (1953) starring Dorothy Dandridge; and Zora Neale Hurston, whose 1928 ethnographic footage is still the earliest known film shot by a black woman (she toiled at Paramount studios in the 1940s trying to get her books adapted into films) were still far and few between. Latter 20th century luminaries Suzanne DePasse and Maya Angelou pushed the door a bit wider, yet, despite gains won through the civil rights movement, they too encountered resistance to inclusion in commercial media. 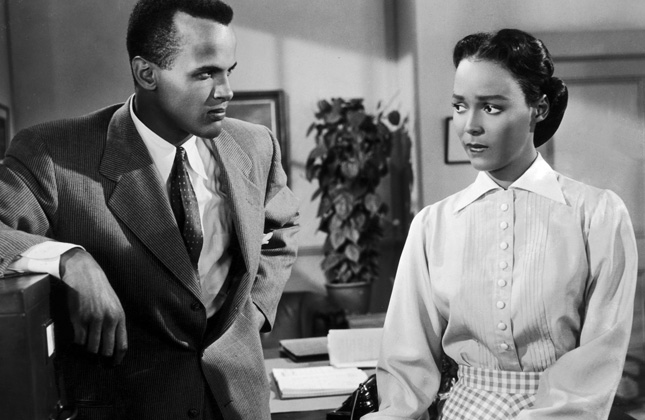 Meanwhile, despite its faults, public television cracked its door open wide enough for a few more women to enter and thrive in the growing industry. Roslyn Woods and Loretta Greene, for instance, got their first big break as part of the team behind Ellis Haizlip’s groundbreaking TV variety show, Mr. Soul! Their story is featured in Melissa Haizlip’s award-winning documentary, Mr. Soul! (2018). Juanita Anderson, a founding member of Black Public Media (known then as the National Black Programming Consortium), worked a combined 17 years at various public media stations before embarking on a career as an independent producer in 1993. Marita Rivero, whose early producing experience included Say Brother — one of the oldest running public affairs shows on television — retired in 2016 from her role as general manager of radio and television at WGBH. 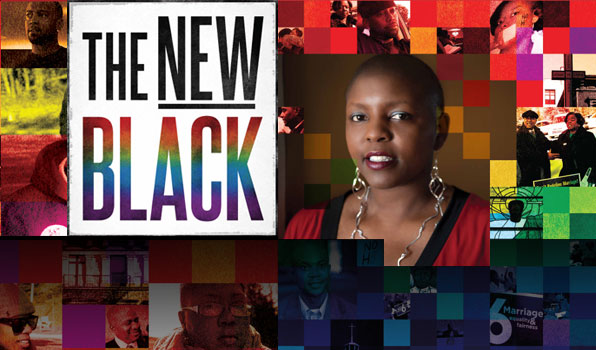 Director Yoruba Richen uses Maryland’s fight for marriage equality as a way to examine what it means to be both black and LGBT in her documentary The New Black. (Photo courtesy of Luke Ratray)

It may seem Black Girl Magic in film is everywhere these days. But I’ll share a secret with you: That “magic” isn’t really magic at all. It’s the result of more than a century of hard work, perseverance, and phenomenal endurance by black women media makers who’ve paved the way for a future that demands inclusivity, parity, and equal representation. 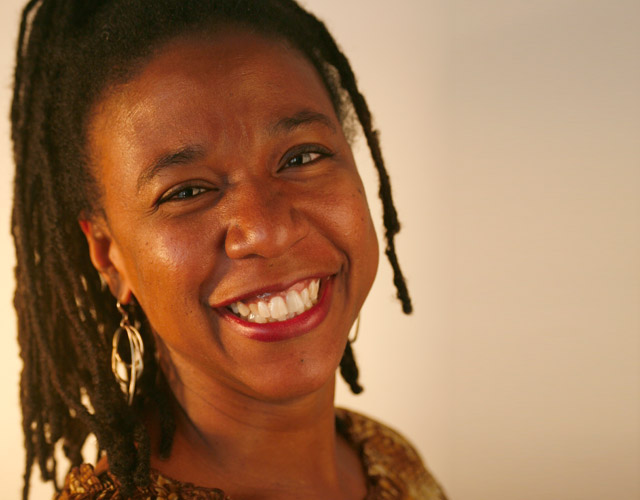 Leslie Fields-Cruz joined the NYWIFT Board of Directors in 2018. She is the Executive Director of Black Public Media, and the Executive Producer of the public television series AfroPoP: The Ultimate Cultural Exchange.

View all posts by Leslie Fields-Cruz