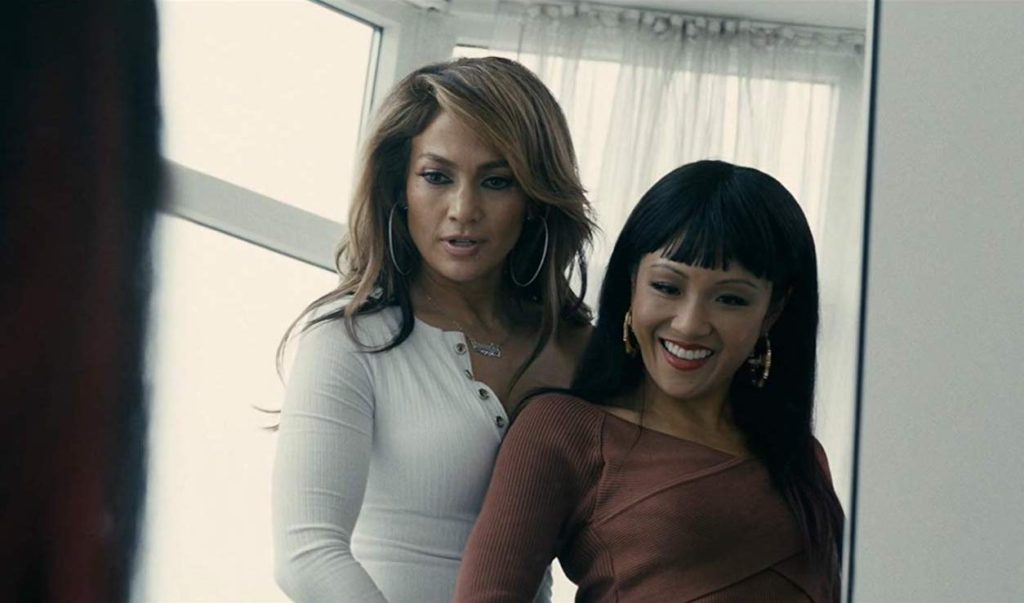 A new report from San Diego State University (SDSU) finds that more than 10% of the directors on last year’s top films were women, which was more than twice as many as in 2018 and the highest number in over a decade. Dr. Martha Lauzen and the Center for the Study of Women in Television and Film have released The Celluloid Ceiling: Behind-the-Scenes Employment of Women on the Top 100, 250, and 500 Films of 2019, and its findings once again show how progress has been made off-screen in terms of gender equality. 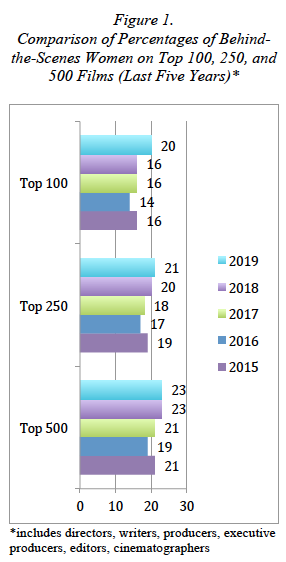 Martha Lauzen, executive director of SDSU’s center, has been researching the topic for 20 years. “The film industry has utterly failed to address the continuing under-employment of women behind the scenes. This negligence has produced a toxic culture that supported the recent sexual harassment scandals and truncates the careers of so many women,” said Lauzen. 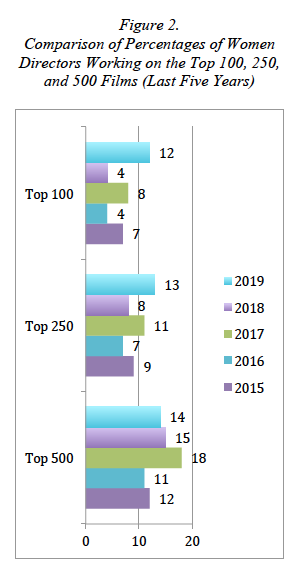 The Celluloid Ceiling Report has tracked women’s employment on top grossing films since 1998. It is the most comprehensive, continuous study available of women’s behind-the-scenes employment in film. This year’s study monitored 5,342 films. In its 20-year existence, the study has tracked a total of more than 60,000 movies.

The Center for the Study of Women in Television and Film at San Diego State University is home to the most current and wide-ranging studies of women working on screen and as part of film and television crews.