For 39 years, New York Women in Film & Television has presented the Muse Awards annual gala holiday luncheon celebrating the vision and achievements of women who work in the entertainment industry. Each year, remarkable and accomplished women are honored with this prestigious award. It is NYWIFT’s flagship fundraising event — a highlight of the New York City holiday season in the entertainment industry — and is attended by an enthusiastic audience of 1,200 leading executives from every major studio, broadcast and cable network, and film production facility. 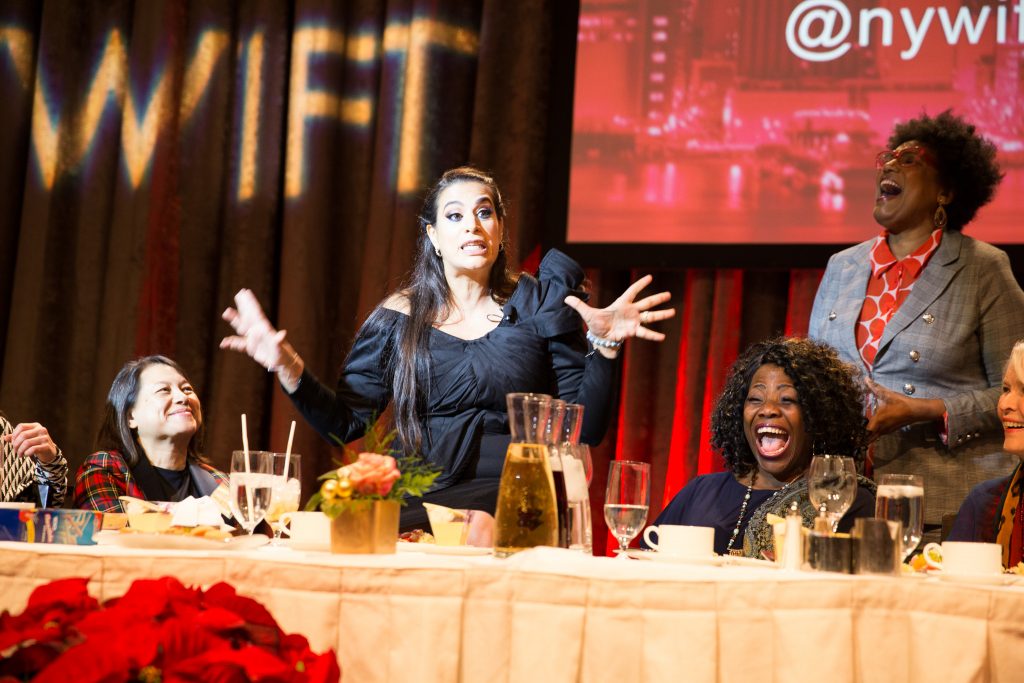 The Mayor’s Office of Media and Entertainment “Made in New York” Award was presented to then-NYWIFT Executive Director Terry Lawler as she concluded her 21 years with the organization. 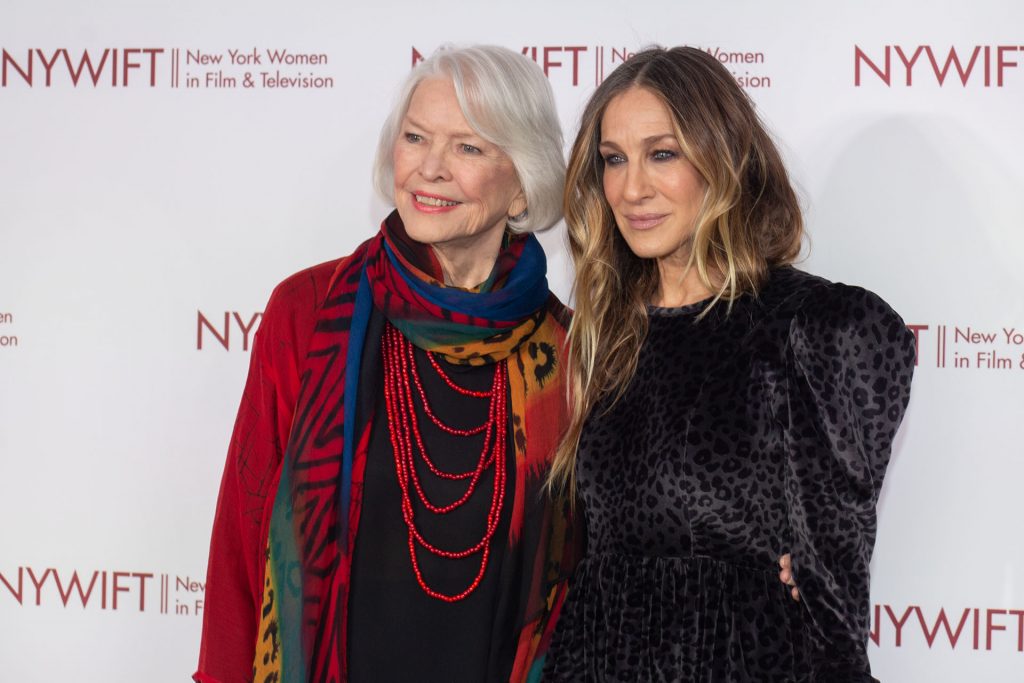 We live-tweeted the proceedings – you can see highlights when you search #nywiftmuse on Twitter – and we went live on Facebook, broadcasting the red carpet arrivals as well as the ceremony itself. Be sure to check out our Flickr for photos of the red carpet arrivals, luncheon & awards ceremony, and the VIP reception & networking coffee.