In the mid-1990s, scientists from the U.K. and Indonesia discovered the largest population of orangutans on the planet — an estimated 7,000 individuals — in the Sabangau forest on the Indonesian half of Borneo. But as the researchers went about their work, runaway logging — much of it illegal — was decimating large swaths of the Sabangau’s peat swamp forests and destroying the orangutan’s habitat. 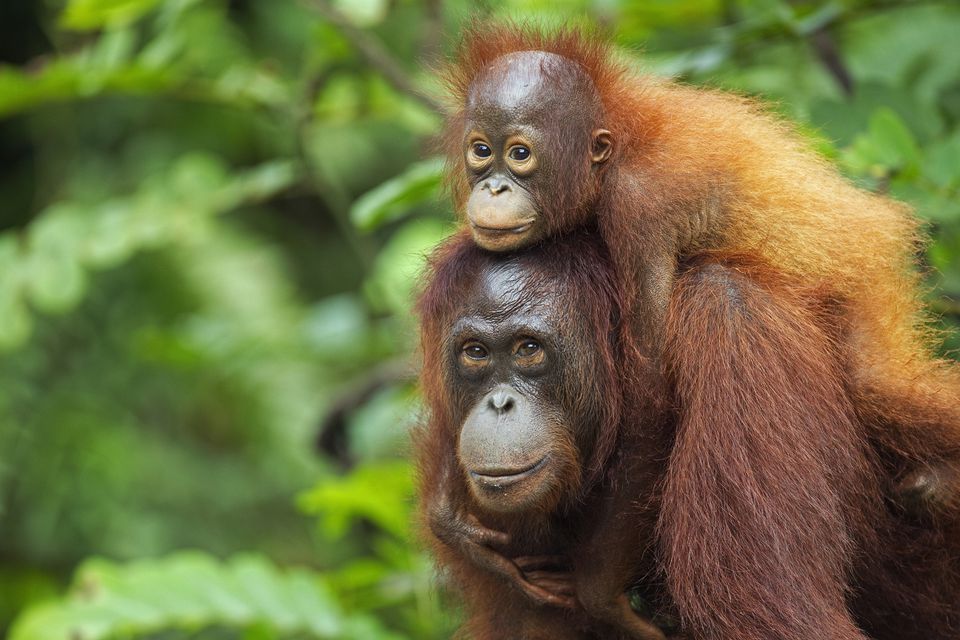 Thanks to the work of the scientists and conservation groups, Indonesia put a halt to the destruction and created the 2,200-square-mile Sabangau National Park in 2004. The film “The Burning of Borneo’s Peat Swamp Forest” examines the lives of the remarkable primates in the Sabangau, including white-bearded gibbons and red langurs, and the continuing threats to this protected area.

As filmmakers Denise and Marc Dragiewicz show, a growing peril comes from fire, especially as palm oil plantations and other agriculture projects in the region surrounding Sabangau drain and dry peat forests, making them more susceptible to blazes. Further exacerbating the situation are a changing climate and shifting El Niño patterns, which lead to longer dry seasons. The Dragiewicz’s video raises the question of whether this remarkable primate sanctuary will be able to weather the mounting environmental pressures of the 21st century.